Home » News » GT vs LSG LIVE: Hardik Pandya Gets Angry After Gets His Dismissal

GT vs LSG LIVE: Hardik Pandya Gets Angry After Gets His Dismissal 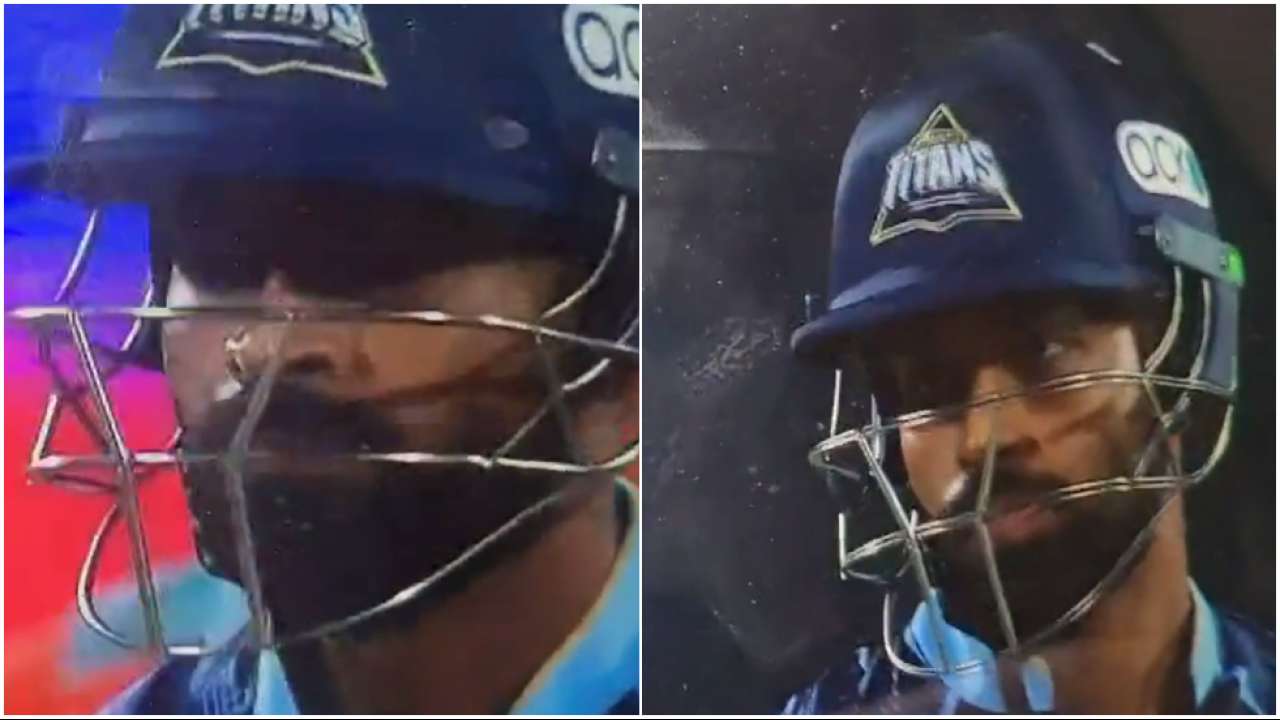 GT vs LSG LIVE: The second encounter between the newcomers in IPL 2022 started on Tuesday evening. The first time GT handed over LSG a five wickets defeat things have changed now. LSG’s IPL 2022 campaign has taken full speed as they are now at the top of the table.

Pandya won the toss and opted to bat first but this decision did not work well as they lost their two batters early in the match. LSG bowlers managed to send back Wriddhiman Saha and Mathew Wade in the powerplay period.

After the early dismissal, captain Hardik Pandya came to the crease and tried to build a partnership with Shubman Gill. Gill was sticking with crease and he was in good touch. He was timing the ball very well whereas the new batter Hardik Pandya was taking singles. For that reason, the run rate got a hit, and to recover from the low run rate Pandya breaks the silence.

Hardik Pandya tried to get some boundaries in the Avesh Khan’s over. But he just manages to get an edged ball in his delivery. Then Pandya again tried to score in Avesh Khan’s over. In the very first delivery of the 10th over of the GT innings, Avesh Khan bowled a wide delivery. Like the previous time again Pandya tried to hit the ball. He went hard to the ball but in this operation, he lost his shape while hitting the ball. As a result, there was a thick edge and the ball went to the wicket-keeper’s gloves. 100% accurate and reliable Cricket tips and match guides from the experts here on our site.

It was a simple catch for de Kock and Avesh Khan successfully sent back Hardik Pandya. This dismissal hit Pandya very hard as he lost an opportunity to score a big run. Pandya disbelieves what happened at that moment he left in agony.

Hardik Pandya’s body language was indicating that he did not want to go back to the dressing room. But he had to go back as it was illegal dismissal. His devastation did not end even after reaching the pavilion. He was still wearing his helmet and sitting at the dugout.

Talking about the match, it was low-scoring innings from the GT side as they managed to put only 145 runs target. LSG bowlers were economically good in this match. Mosin Khan, Avesh Khan, and Krunal Pandya went with an under-6 economy rate.

Avesh Khan and Mosin Khan even got two and one wickets respectively. In reply, LSG’s batting has also collapsed as they lost three wickets in just seven over. de Kock and Rahul both went very cheap. But they have a deep batting line-up including Badoni, Stoinis, and Holder. Here are more Cricket betting odds and scheduled matches for the 2022 season.