Home » News » GT vs RR: “This Team Will Have a Slight Edge” – Suresh Raina Makes a Bold Prediction Ahead of the IPL 2022 Final

GT vs RR: “This Team Will Have a Slight Edge” – Suresh Raina Makes a Bold Prediction Ahead of the IPL 2022 Final 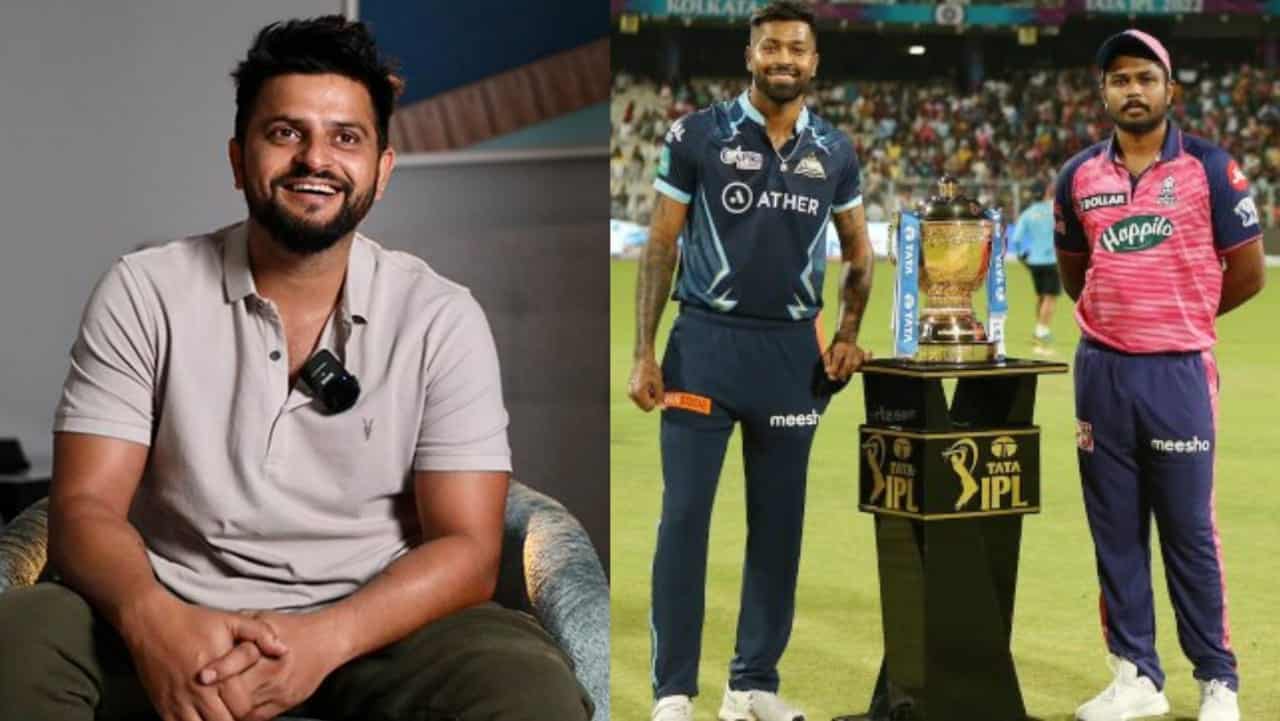 GT vs RR: The final day has come and the wait is over. After over two months and 73 games, the world will witness the grand finale of TATA IPL 2022. This will be a big game that will take place at Narendra Modi Stadium in front of 1,25,000 people. Gujarat Titans are up against Rajasthan Royals at their home ground. The game will start at 8:30 and the toss at 7:30 pm.

Gujarat, who finished the league at the top, beat RR in the first qualifier to reach the final. On the other hand, RR took a longer route and won the second qualifier against RCB on Friday.Both teams are full of superstars, and this will be a blockbuster event for the final. Many ex-cricketers and fans have already started their predictions for the upcoming winner. But it is evenly divided between both teams. Former CSK star, Suresh Raina, has also come up with his prediction ahead of the start of the final.

GT vs RR: Gujarat Titans will have a slight edge – Suresh Raina

During a discussion on Star Sports, Raina gave an edge to Gujarat over Rajasthan in the finals. Notably, both teams have already met twice this season, and it is GT that has come out victorious on both occasions. Both teams met in the first qualifier as well, and GT won it comprehensively. The southpaw said,

“I think Gujarat Titans will have a slight edge over Rajasthan Royals in the finals because they’ve had a good rest of 4-5 days and also due to the tempo they’ve been in this season.”

However, the former CSK skipper also said that RR is also a strong unit and can’t be taken lightly. He added that Jos Buttler will fire one more time, so that will be a huge plus for the team. Raina concluded,

“So it will be an epic clash. Also, the wicket has been brilliant here in Ahmedabad and we’ve seen a lot of strokes from the batters.”

This is the first game for Gujarat at this venue. But RR played their last game against RCB on this pitch, so they know the condition better than GT. But one thing is certain: whoever wins, we are in for a spectacular event. Here’s the most reliable source of VIP betting tips created to help Indian punters get the most out of their cricket wagers.