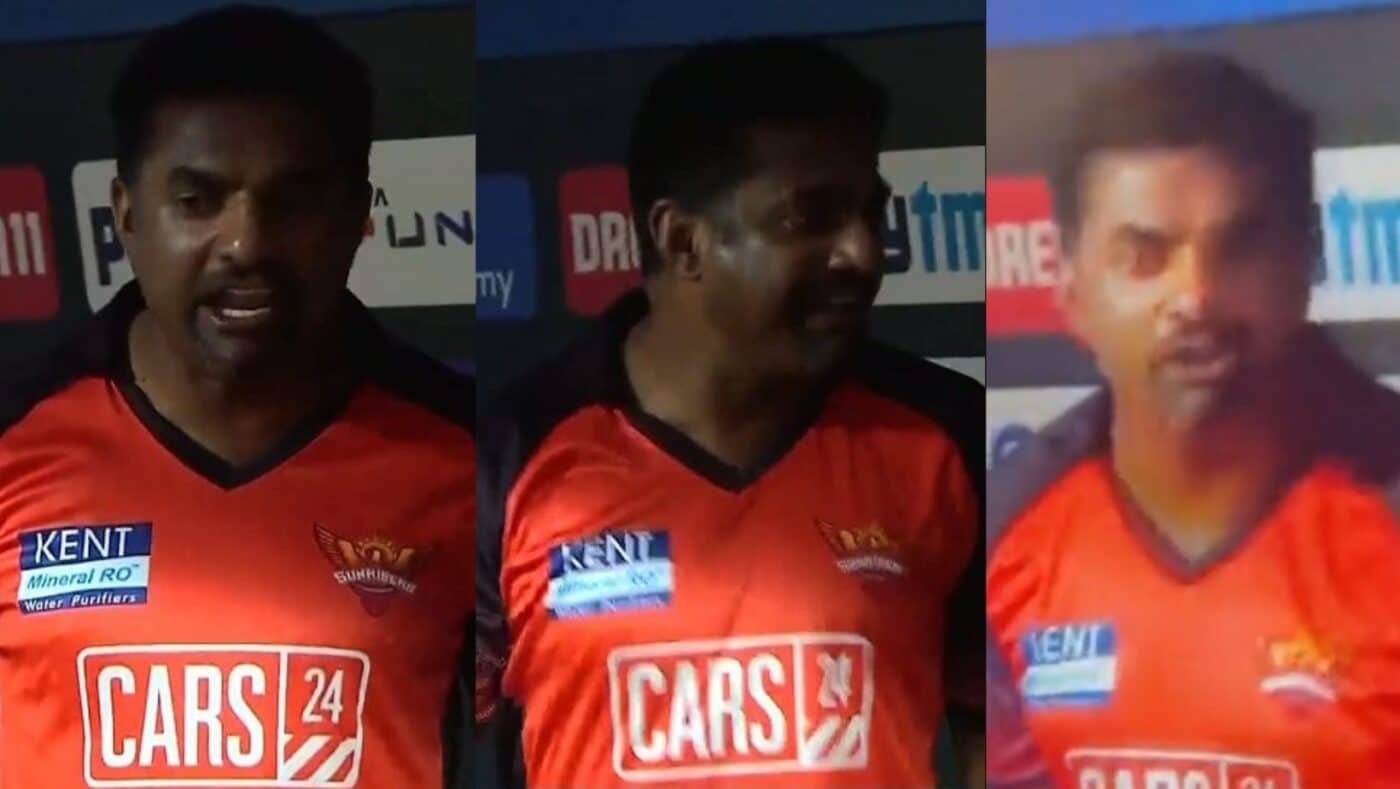 GT vs SRH: On Wednesday, cricket fans witnessed a high-scoring thriller between two top teams in the Indian Premier League. The game between Sunrisers Hyderabad and Gujarat Titans ended with a nail-biting finish. A total of 394 runs were scored in the 40 overs and the result came out after the end of the final ball of the match. In the end, it was the Gujarat Titans who held their nerve and won the match by 5 wickets.

The game went to the last over of the match. The equation was that Gujarat needed 22 to win with five wickets in hand and SRH pacer Marco Jansen to bowl. Rashid Khan and Rahul Tewatia were at the crease. Although both batters had already done this with their bats in previous matches, it looked unachievable at the start of the over.

The left-hander smashed the first ball for six, and then GT fans started to believe that it could be done. But the second ball was a good one from Jansen as he just gave one run that brought Rashid to the crease. The leg-spinner didn’t have great first innings as he ended with a figure of 0/45.

But he did something extraordinary that shocked many, including himself. Needing 15 runs from the last four balls, he smashed three sixes to seal the deal for his team. As he hit the last ball for six, the cameraman focused on the reactions of the SRH team. And the next scene was another shocker. The cameraman caught SRH’s spin bowling coach, Muttiah Muralitharan fuming in anger and losing his cool.

It was a rare occasion that the great Sri Lankan legend lost his temper and reacted in this way.

It also caught the eyes of many fans, who were surprised to see Muralitharan in this manner. Twitter was also filled with mixed reactions from the fans. 100% free top IPL betting sites for cricket betting, sites that are extraordinary for online betting in India too.

The South African pacer ended up with one of the most expensive spells for SRH in IPL history. He gave away 63 runs without any wickets. Apart from Umran Malik, none of the other bowlers looked lethal last night. Umran got all five wickets and ended with a 5/25. Even T. Natarajan was wicket-less for the first time this season. With this win, GT has topped the points table with seven wins in eight matches. SRH is sitting in third place with 10 points. The Orange Army will now face the defending champion, CSK, in their next match on Sunday, May 1 at the MCA Stadium in Pune. Read the latest 1xbet IPL reviews here on our site and learn more about how online betting works.