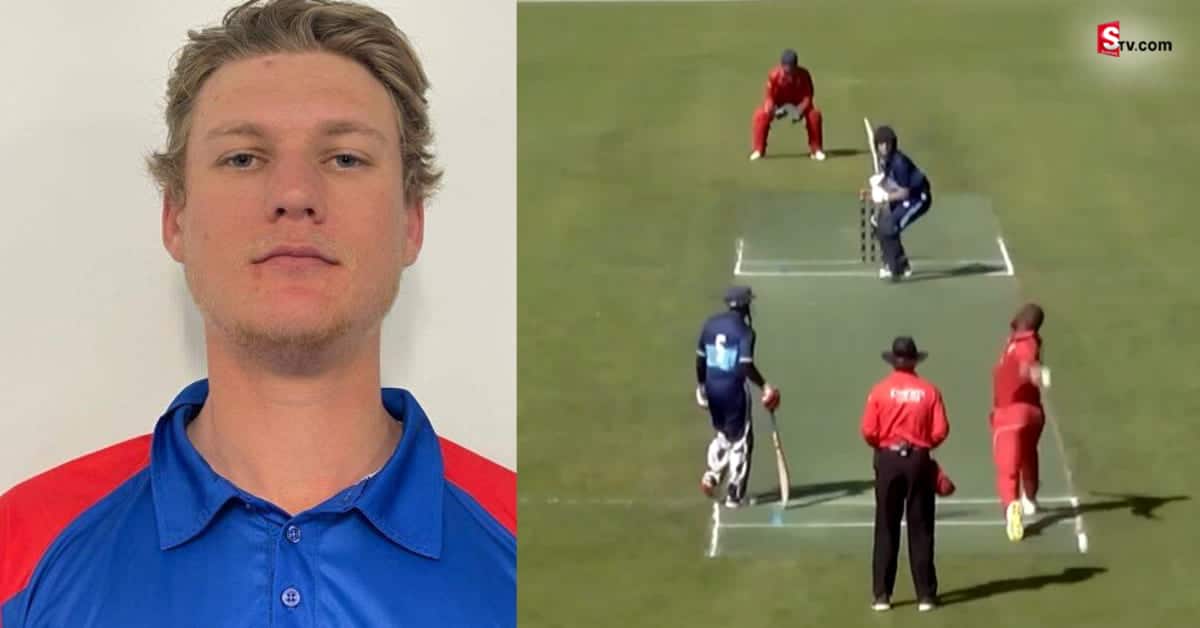 According to the International Cricket Council (ICC), the Afghanistan opener’s unbeaten 162 from 62 balls against Ireland in 2019 was scored at 20 years and 337 days. McKeon leads the tournament in runs with a total of 185 runs with a strike rate of 161 and an average of 92.5. His innings followed a strong 76 from 54 balls against the Czech Republic.

According to the report, Swiss captain Faheem Nazir led the top of the order with a 46-ball 67, while Ali Nayyer’s heroics secured the dramatic triumph in the final. In the group stage match, the pair are tied on two points after Nayyer’s 12 of the final three balls, which included a four off the penultimate ball to stun the French. Norway is in first place in Group 2 after two convincing wins against Estonia and the Czech Republic, who have yet to score.

France chose to bat first after winning the toss earlier in the game. The target they set for the opposition was 158 runs. Nazir and Nayyer of Switzerland put on an outstanding display with the bat to secure the win.

In Group 1, Guernsey and Austria are still unbeaten, while Luxembourg has lost both games. Although neither Bulgaria nor Slovenia has experienced success, they will face off on Wednesday. The Channel Islands are favorites to win their group, but Luxembourg gave them a fight for their money in a 17-run victory.

Shiv Gill of Luxembourg won the “Player of the Match” award after scoring 47 off 38 balls, but his efforts were in vain as seamer William Peatfield took three wickets to reverse the tide of the game. The victor of the third Sub-Regional competition will compete in the Europe Qualifier next year alongside Germany, Jersey, Denmark, Italy, and the three European teams that did not advance to the 2024 World Cup through the 2022 competition, Ireland, the Netherlands, and Scotland.

List Of Youngest Men’s Players To Score a T20I Century