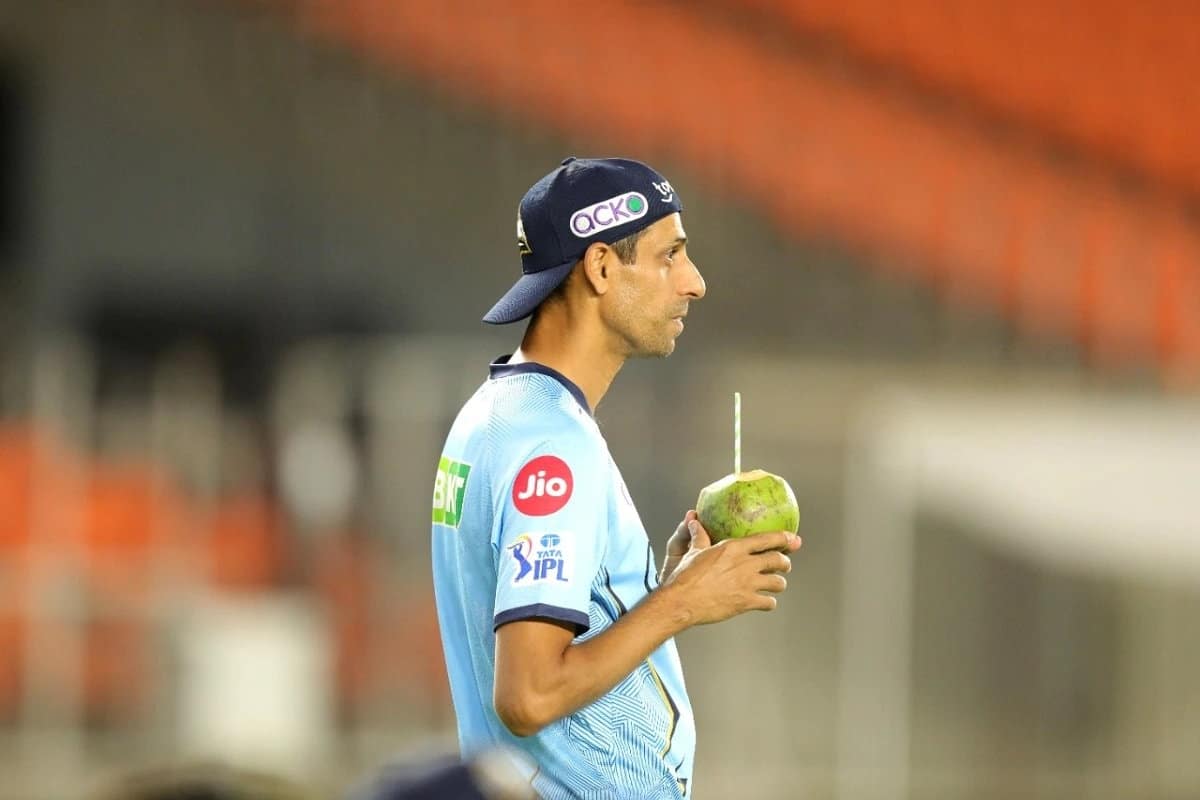 Former India player Harbhajan Singh feels that a split coaching system like England team could benefit India in the future. The Indian team are trying to overcome a rather forgettable campaign and exit in the semi-final stage of the T20 World Cup in Australia as well. And, the former spinner said that former India pacer Ashish Nehra could be an ideal choice for the T20I coaching role as well.

It is also noteworthy that, England have used a split coaching system and they have got success too. Under Matthew Mott, England won the T20 World Cup recently while the Test team has done exceptionally well under Brendon McCullum.

Meanwhile, Harbhajan Singh is currently in Abu Dhabi where he will be a part of the Delhi Bulls in the Abu Dhabi T10 League as well. And, he feels that Nehra, who recently retired from T20 cricket, could change the fortune of India. He also suggested that instead of removing Rahul Dravid, the head coach of the Indian Team can work with Nehra. Speaking on the sidelines of the event, he spoke to PTI (via ESPNCricinfo):

“In T20 format, you can have someone like Ashish Nehra who recently retired from the game. He [Nehra] knows this better than – with all due respect – Rahul. We [Dravid and he] have played together for so many years. He has vast knowledge, but this is a tricky format. Someone who has played the game more recently is better suited for the coaching job in T20s. I am not saying you remove Rahul from T20. Ashish and Rahul can work together to build this team for the 2024 World Cup.”

However, Ashish Nehra retired from competitive cricket in 2017 while Rahul Dravid announced his retirement way back in 2013. Nehra took charge of the Gujarat Titans earlier this year and under his guidance, the Titans won the title in their very first season as well.

Harbhajan Singh also felt that with split coaching, Rahul Dravid could also take a break from time to time as he did in the New Zealand series. Notably, former India player VVS Laxman is currently with the team as the coach. Alongside him, India’s regular top three – Rohit Sharma, KL Rahul, and Virat Kohli – were given a rest. While Hardik Pandya led the team in the T20I series, Shikhar Dhawan will lead the team in the ODI series in Rohit’s absence.

Harbhajan Singh feels that the batting approach of the Indian team has to change in this format and India cannot play T20Is like ODIs. The veteran has also stated that a lot of pressure is being put on the middle-order batters if the top-order fails to score at a good pace.

“All the top three need to do is increase their strike rate. It is tough when you bat at 110 or 120 strike rate and try to make 180. They have to score at least nine runs per over in the first 10-12 overs. I am no one to comment whether they would want to play [T20Is] or not. They are quality players. If they can remain fit, why not, provided the approach is different. Players can’t be changed overnight. The approach has to change,” Harbhajan Singh again shared.

However, the Indian team are currently in New Zealand preparing for the three-match ODI series starting on 25th November (Friday).