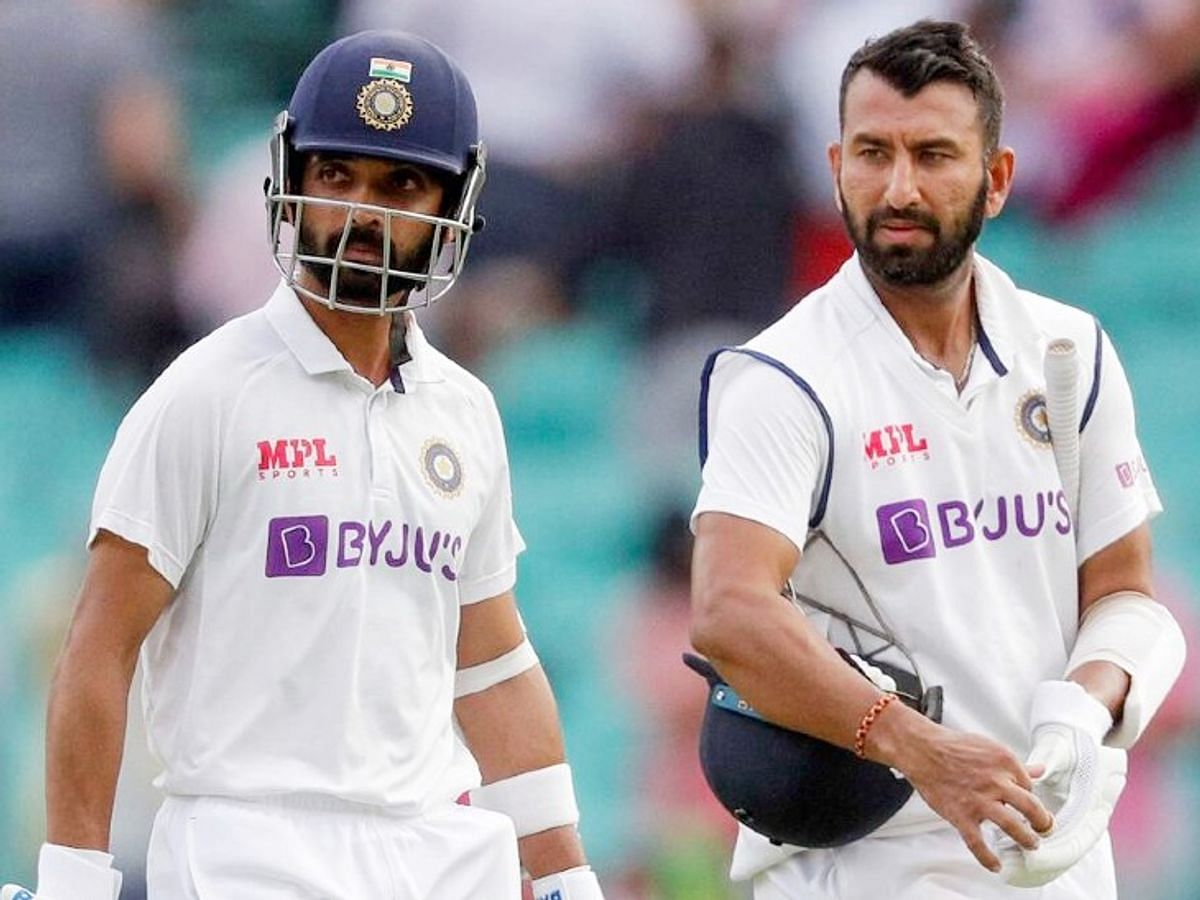 The Board of Control for Cricket in India (BCCI) is all set to make key changes in its annual contract for the upcoming year. It is learned that a number of players including Shikhar Dhawan, Hardik Pandya, Ajinkya Rahane, and Cheteshwar Pujara will be taking a pay cut. Looking for more online Cricket betting Apps? Get all of it for IOS and Android here.

If reports are to be believed, then BCCI has decided to demote Chesteshwar Pujara and Ajinkya Rahane from the A category to the B category. This decision comes after the veteran duo failed to find a place in India’s squad for the home two-match series against Sri Lanka.

Both Rahane and Pujara are going through a lean patch in their career for the past two years. As the two players feature only in the purest format of the game, BCCI has decided to give them a demotion. Further, Hardik Pandya is also in line to get degrade from A contract to B contract.

The all-rounder hasn’t played a lot of games for India. Hardik has missed a considerable amount of matches for India due to injury concerns. Other players who will be handed a demotion from A contract are Shikhar Dhawan and Ishant Sharma.

Shikhar Dhawan now plays only one format for the Men in Blue, ODIs. Ishant Sharma, on the other hand, has warmed the bench for most of the Test matches owing to a dip in his performance. While Ishant will be moving to the B category, Dhawan has been demoted to the C category.

Kuldeep Yadav unlikely to receive an annual contract from BCCI

There are some demotions from the B contract as well. Bhuvneshwar Kumar, Wriddhiman Saha, Umesh Yadav, and Mayank Agarwal haven’t been up to the mark with their performance. Thus the four players will be getting the C contract. Kuldeep Yadav is unlikely to bad any contract this year. Here are more Cricket betting tips today and guides for the upcoming match.

He formed a part of the C category, however, he is not the first-choice spinner for India anymore. Coming to promotions, Mohammed Siraj, Axar Patel, and Shreyas Iyer are all set to get promoted. The three players can earn B contract as they have produced some exceptional performances for India in the past year.

A+ is the only category that is untouched. All three players including Virat Kohli, Rohit Sharma, and Jasprit Bumrah have earned the top contracts from BCCI. Notably, the Indian board has divided the annual contracts into four broad categories.

As per a report published by the Times of India, it is also learned that middle-order batter Suryakumar Yadav has earned his maiden contract from the Indian board. Suryakumar dished out some brilliant performances last year to establish himself as one of the mainstays in India’s limited-overs set-up.