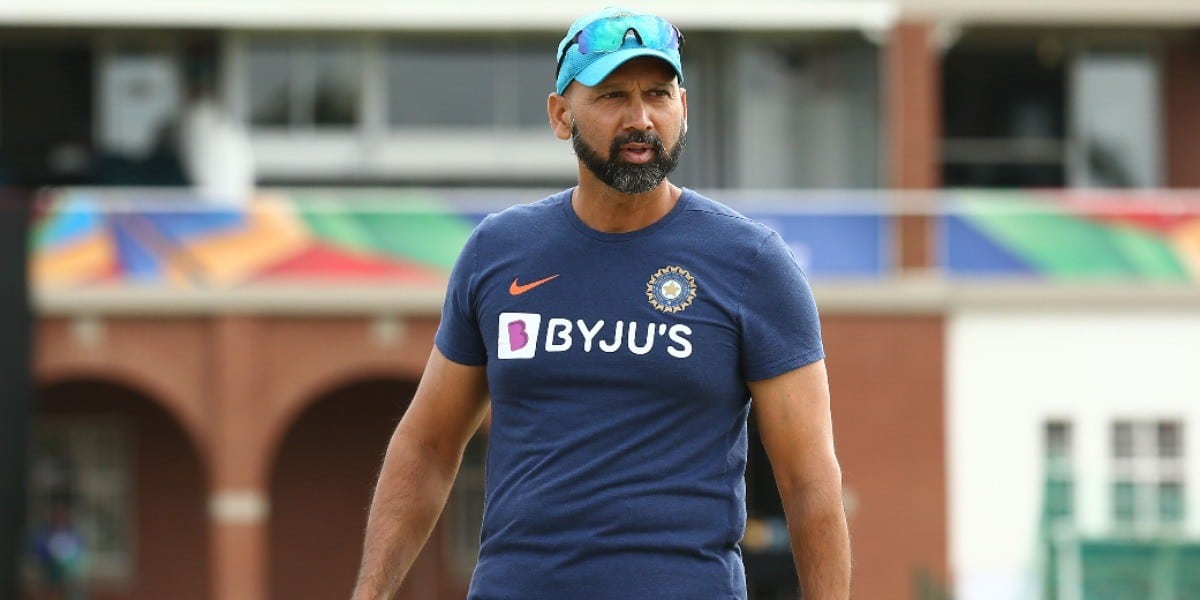 India’s bowling coach Paras Mhambrey has brushed aside the speculations of resting Hardik Pandya for the next game against the Netherlands in the ongoing T20 World Cup 2022.

The Men in Blue emerged victorious in their tournament opener against the arch-rivals Pakistan. One of the architects of the famous win was Hardik Pandya. Pandya returned with figures of 3 for 30 in his four-over quota and then scored a 37-ball 40 with the help of 2 sixes and a boundary. The ace all-rounder bagged important wickets with the ball and then forged a match-winning 100+ run stand with Virat Kohli.

He was seen having cramps by the end of the game. The injury concern ignited speculations that he might get rested for India’s next match against the Netherlands in Sydney. However, bowling coach Paras Mhambrey has denied all such reports and said he is fit to play.

Pandya Fit to Play Against Netherlands

On the eve of the match, Mhambrey addressed the media at the Sydney Cricket Ground (SCG) and said the team management is not looking to rest Hardik or any other player for their next game on Thursday.

“Hardik (Pandya) wants to play all the games. And we are not looking at who to rest, there is no such thought about any player. Hardik is a very important player for us. He adds a lot of balance – he is both bowling and batting. Other than that, his attitude on the field is of note,” Paras Mhambrey told reporters in the pre-match press conference.

Virat Kohli’s astounding innings hogged the spotlight. Explaining Pandya’s importance in the team, Mhambrey highlighted Pandya’s role in India’s win over Pakistan and said that the all-rounder deserves his share of credit for the win.

“Like you saw in the last match, he played a crucial innings. Yes, Virat (Kohli) finished it off, but to recognise the fact that the pressure will shift to the opposition if the game goes deep, you need experience. So, much of Virat’s performance’s credit should be given to Hardik as well,” added Mhambrey.

India will play their next Super 12 game against the Netherlands. The Rohit Sharma-led team will be the favourites to win against relatively weaker opposition in the Netherlands.