Home » News » Hashim Amla Retires From All Forms of the Game

Hashim Amla Retires From All Forms of the Game 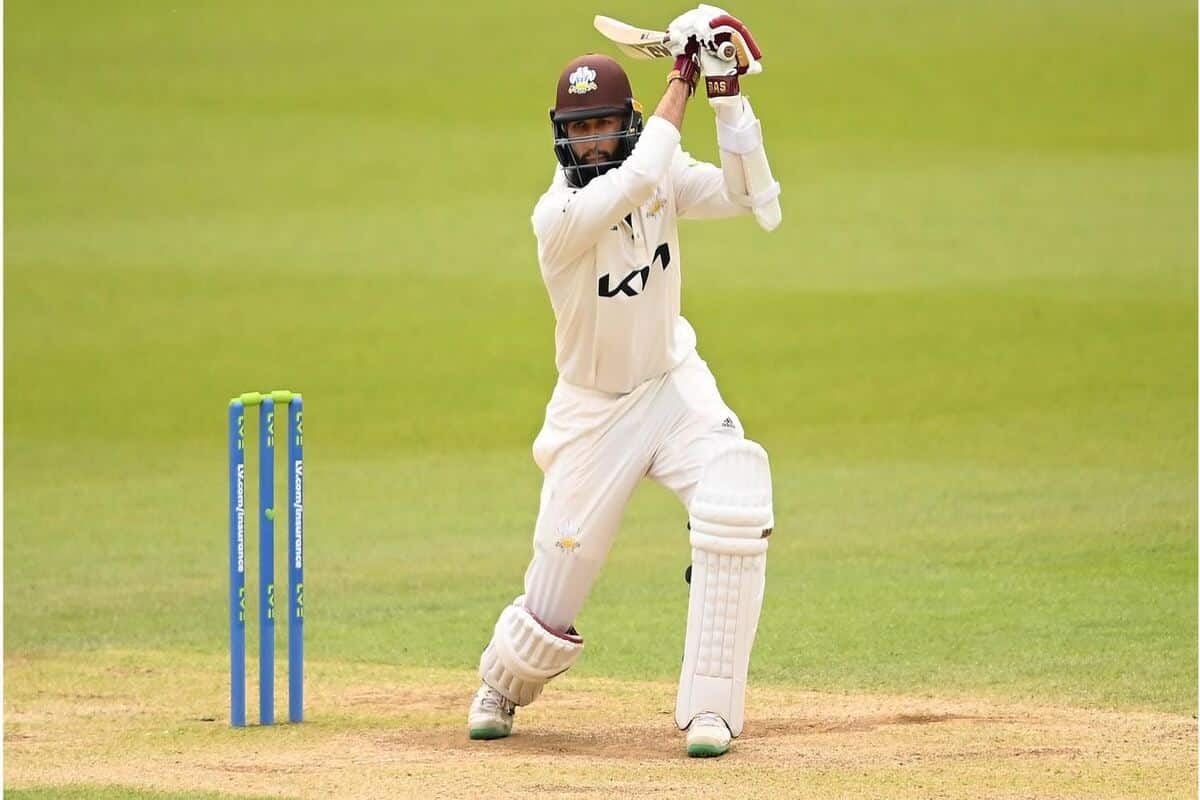 South African legend Hashim Amla has finally decided to hang his boots as he announced his retirement from professional cricket on Wednesday, January 18. This announcement means he will not be returning to play county cricket this year for his club. Amla’s retirement leaves a big void to fill for the club ahead for the 2023 season.

Amla had already announced his retirement in 2019 after a horror show at the ICC Men’s Cricket World Cup 2019. The 39-year-old, who scored more than 18,000 international runs for the Proteas, called time on his international career, but clarified that he’ll continue to play club cricket. After his exit from the international arena, the Proteas great, who had already played for Surrey in 2013 and 2014, signed a Kolpak deal in 2019. He continued to be a prolific run-scorer in the English county circuit while playing for Surrey, scoring 1712 runs at a staggering average of 48.91 in his last two seasons. In the last season, he helped Surrey win the County Championship 2023.

Surrey County Cricket Club announced on Wednesday that they had been informed by Amla, who is currently a batting consultant with the MI Cape Town franchise in the SA20 league, that he would not be returning to take part in this year’s county championship. His final appearance as a professional player was the game against Lancashire last year in the County Championship, a season in which he amassed over 700 runs at an average close to 40 as Surrey won the title.

“I have great memories of the Oval ground and to finally leave it as a player fills me with immense gratitude for what has been. A sincere thank you to Alec Stewart and the entire Surrey staff, players, and Members for their support. The Surrey ship runs so professionally that it would make any international player feel a sense of honour just to be involved with. I wish them all the best and many more trophies,” said Hashim Amla as he retires from cricket.

Former England captain and Surrey’s Director of Cricket Alec Stewart took time to pay tribute to a player renowned as a model professional throughout his cricketing career by saying that everyone at Surrey County Cricket Club acknowledges the great career of the ex-Proteas cricketer.

“Everyone at Surrey County Cricket Club will be sad to see Hashim retire, but we all applaud what has been a phenomenal career.” said Alec Stewart, Director of Cricket.