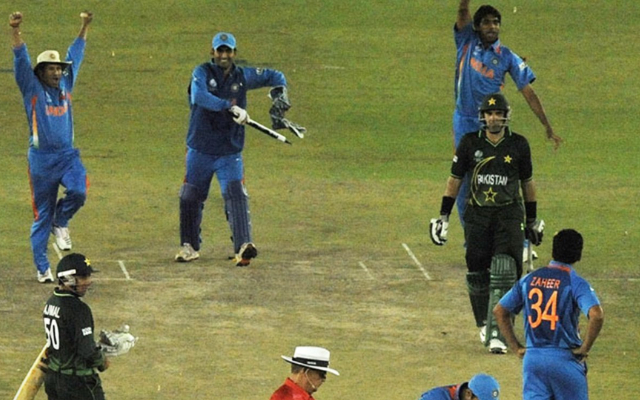 Australian batter Usman Khawaja has said that he misses watching the India-Pakistan contests. Both the countries currently face each other only in the ICC events owing to the political tensions between them. The last time both the teams locked horns with each other in a bilateral series was in the year 2012-13, wherein Pakistan had toured India for a limited-overs series.

The cricket on-lookers are however hoping that they might get to witness bilateral matches between the two nations. Ramiz Raja has been recently appointed as the PCB chairman thus fans are expecting him and BCCI President Sourav Ganguly to resume the cricketing ties again. However, there has been no development on the matter yet. Read more about why 10cric is legal in india and why it’s safe.

Usman Khawaja recounted how his parents used to look forward to the matches between the two countries. He also added that the India-Pakistan face-off is the biggest thing that cricket is missing.

“The thing I miss most about international cricket and I know growing up watching my parents watch with, my dad watching cricket, it’s the India vs Pakistan matches. I absolutely hate the fact that it doesn’t happen anymore. I think it’s the biggest thing that cricket is missing and it’ll be such an amazing thing if we can get those two countries to play again,” Usman Khawaja said on his YouTube channel.

The southpaw also mentioned that he has been making efforts to discuss this matter with the International Cricket Council (ICC) and Cricket Australia (CA). Khawaja feels that if the bilateral series between India-Pakistan resumes, it would help in bringing the nations together.

One of  best betting apps android is 10cric you can check our feedback here.