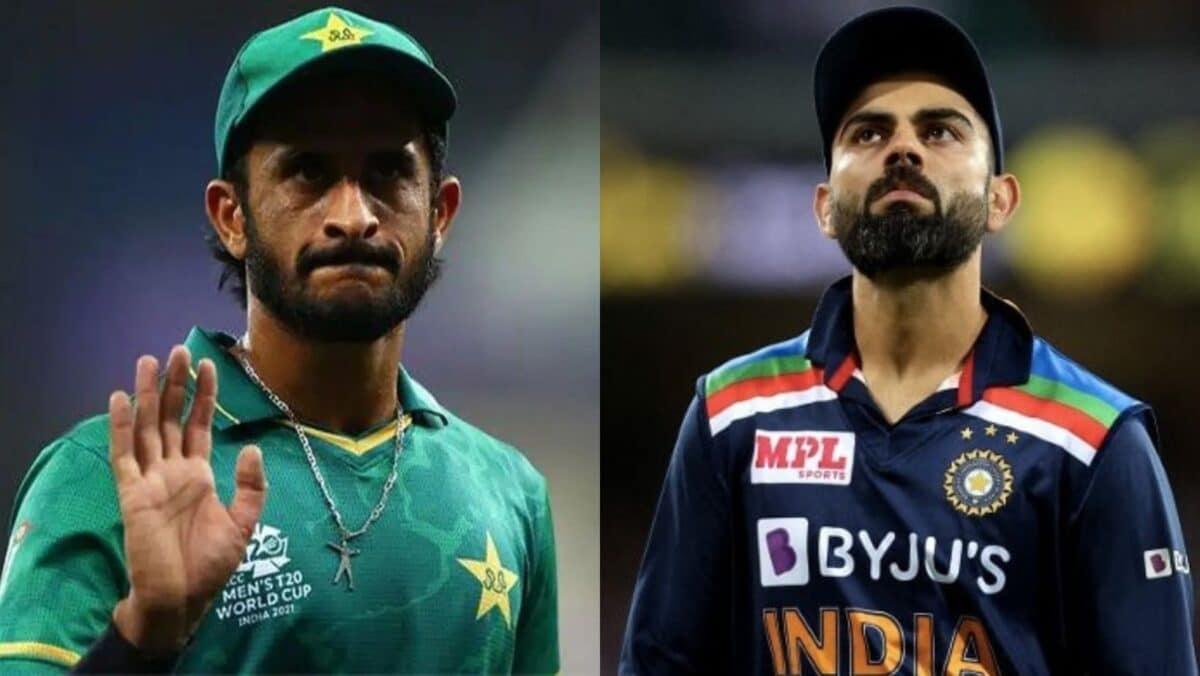 In the last 6 months, India hasn’t lost a bilateral series since 2022. After winning the three-match ODI series 3-0, they are also on a lead of 2-1 in the T20 series. To manage the workload of the players, the management is giving the necessary amount of rest to the players. Notably, the senior players didn’t play in the ODIs. But many seniors were back for the T20 series. However, Virat Kohli and Jasprit Bumrah have been given an extra break. Here are the top 10 betting sites in India that you can open on your mobile devices and enjoy competitive odds and all the features you can expect from a mobile betting site.

These players might look to make a comeback for the upcoming Asia Cup. Notably, the former Indian skipper is currently struggling with his batting form. He played six innings on the last England tour in all three formats, but couldn’t even get past the 20-run mark. And with the Asia Cup and T20 World Cup coming up next, his form will be a big worry for India. Former Pakistan skipper Mohammad Hafeez feels that Virat is taking more mental pressure and needs time off the field.

Hafeez, who was part of Pakistan’s 10-wicket win over India in the last T20 World Cup, said that Virat’s half-century was impactless. In an interview on Dawn, he said that Hasan Ali should have gotten a break a long time back because he is also going through mental pressure just like Virat Kohli. Hafeez stated that the former Indian player is one of the best in the last decade. He also added that because Virat is going through mental pressure, the break is good for him. The former Pakistan skipper said,

“I think Virat Kohli is an impact player. In the past 2-3 years, we saw that the impact wasn’t there. Even when he scored the half-century against Pakistan in the T20 World Cup last year, that was, to me, impactless. Until you can’t bring an impact, there’s no point of you playing. This break will help him get back to becoming an impact player. He had lost his impact.”

Notably, the 33-year-old is also not part of the Indian side for the three ODIs against Zimbabwe. After the West Indies tour, India will travel to Zimbabwe before the Asia Cup. India and Pakistan will open their campaigns by facing each other in the Asia Cup 2022. The match will start on Sunday, August 28 at the Dubai International Cricket Stadium.