Home » News » “He Should Be Given a Break,” Sunil Gavaskar Slams Rishabh Pant for His Reckless Batting in Second Test

“He Should Be Given a Break,” Sunil Gavaskar Slams Rishabh Pant for His Reckless Batting in Second Test 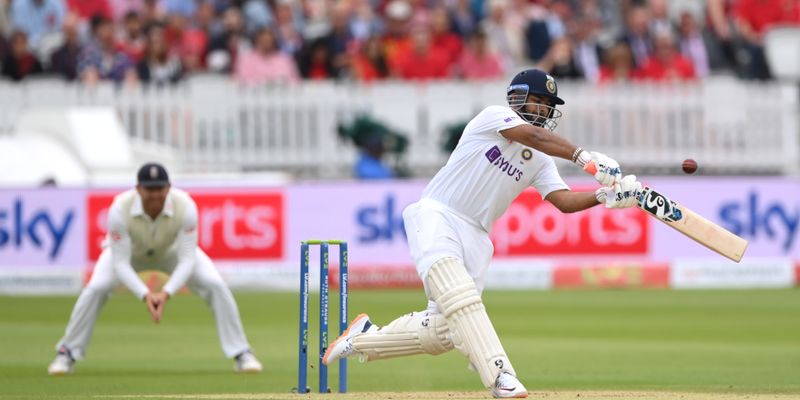 India’s loss to South Africa in the second Test match has raised a lot of eyebrows in the cricket fraternity. This was the first time that the Men in Blue lost a Test match against South Africa while playing at The Wanderers Stadium in Johannesburg.

One of the major reasons behind India’s loss is a poor performance by the batters across both innings. India ended up with 202 runs in the first innings while they scored 266 runs in their last batting innings.

Though all the batters failed to live up to their reputation, young wicketkeeper-batter Rishabh Pant has come under a lot of fire. The batter is going through a lean patch in his career as he hasn’t scored runs for India in the purest format of the game in the past few games.

Pant’s runs in the two innings read 17 and 0 respectively. Rishabh’s poor performance in the South Africa series so far has resulted in the batter getting slammed by many in the cricket fraternity. Following India’s loss in the tournament, many veterans and the cricket pundits questioned Rishabh Pant’s technique and temperament. Do check it here the big bash league live score.

Many believe that Pant seems in a hurry and he should stop playing reckless shots. Former Indian skipper Sunil Gavaskar is the latest to join the bandwagon as he minced no words while criticizing the young wicketkeeper-batter.

Rishabh Pant is a match-winning player, but you cannot bat like this: Sunil Gavaskar 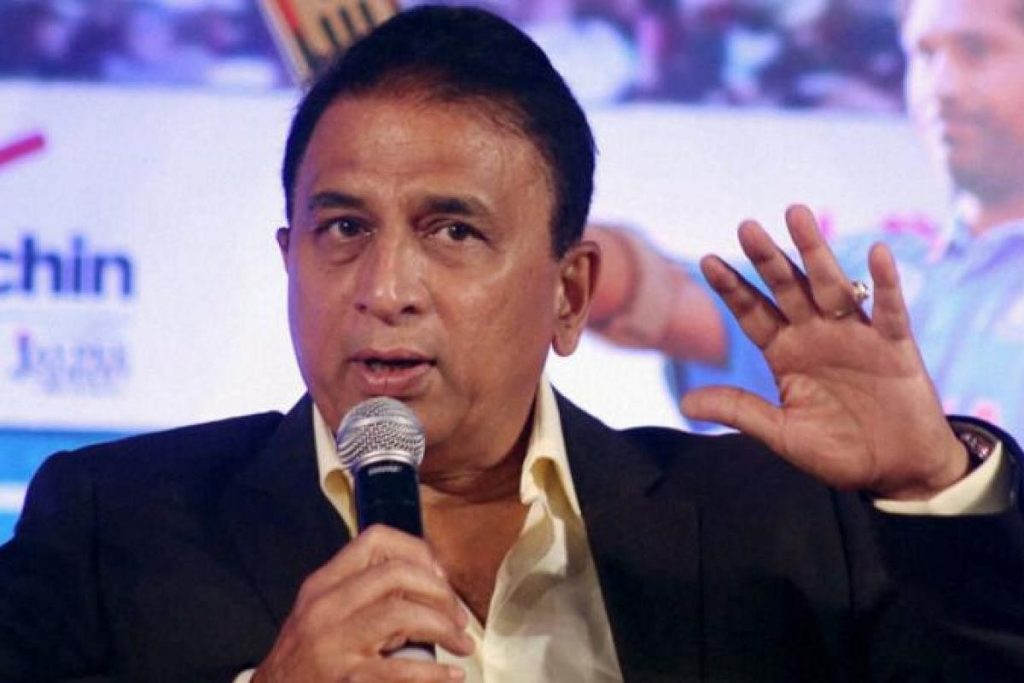 Slamming Pant, Gavaskar said that Pant needs to understand that he is playing for the team and not for himself. The veteran also suggested that it is time that the team management should look beyond Pant and give a chance to Wriddhiman Saha. Notably, Saha was dropped from the team as Rishabh Pant was named the first-choice keeper for India.

“He should be given a break. And you have someone like Wriddhiman Saha. He is a sensible batsman. He is a very good wicketkeeper. But Pant has to decide how he wants to bat in Test cricket.

“If there is some doubt in his mind, it is better to give him a break. He is a match-winning player, but you cannot bat like this. You have to bat for the team and not for yourself,” he said on Aaj Tak.

With all the outside noise and criticism surrounding Rishabh Pant, India’s head coach Rahul Dravid also opened up on the issue. While addressing the media following India’s loss in the second Test, Dravid admitted that there is a need of having a serious conversation with Pant regarding his shot selection.

No one is going to tell Rishabh not to be a positive or aggressive player: Rahul Dravid 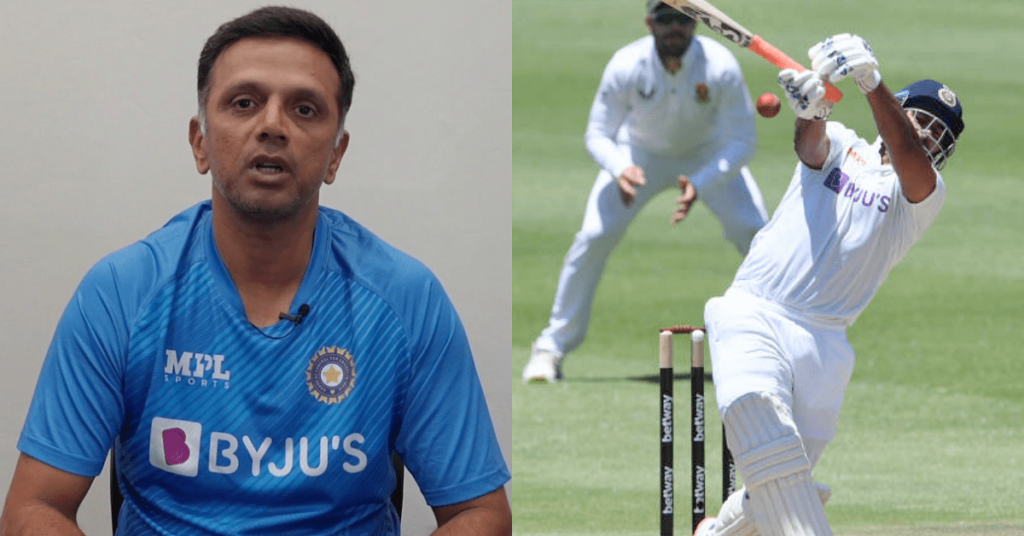 Elaborating his views on Rishabh Pant, Dravid said that the youngster is a positive player and is an asset to the team. Dravid believes that there is a certain brand of cricket that has earned Rishabh a lot of success in the purest format of the game but he needs to be more careful with his shot selection. Here’s the best sports betting apps for smartphones.

“In the sense that, we know Rishabh is a positive player and he plays in a particular manner which has gotten him success. But yeah, of course, there are times, we will have a level of conversations with him around, it is just about the timing of that shot you know. No one is going to tell Rishabh not to be a positive or aggressive player. Sometimes it is about choosing the timing to do that,” said Dravid.

Though Dravid is concerned about Rishabh Pant’s shot selection, he believes that the youngster shouldn’t be forced into making changes to his batting style and technique. The head coach added that Pant has won a lot of games for the team and he only needs to figure out when to attack and when to defend.

“When you have just come in, giving yourself some more time would be more advisable. We know what we are getting with Rishabh, he is a very positive player, he is someone who can change the course of the game for us, so we won’t take that away from him and ask him to become something very different. It is about figuring out when is the right time to attack. He is learning, he plays in a particular way but he will keep learning,” Rahul Dravid concluded.

Check our free cricket betting tips here in our site.