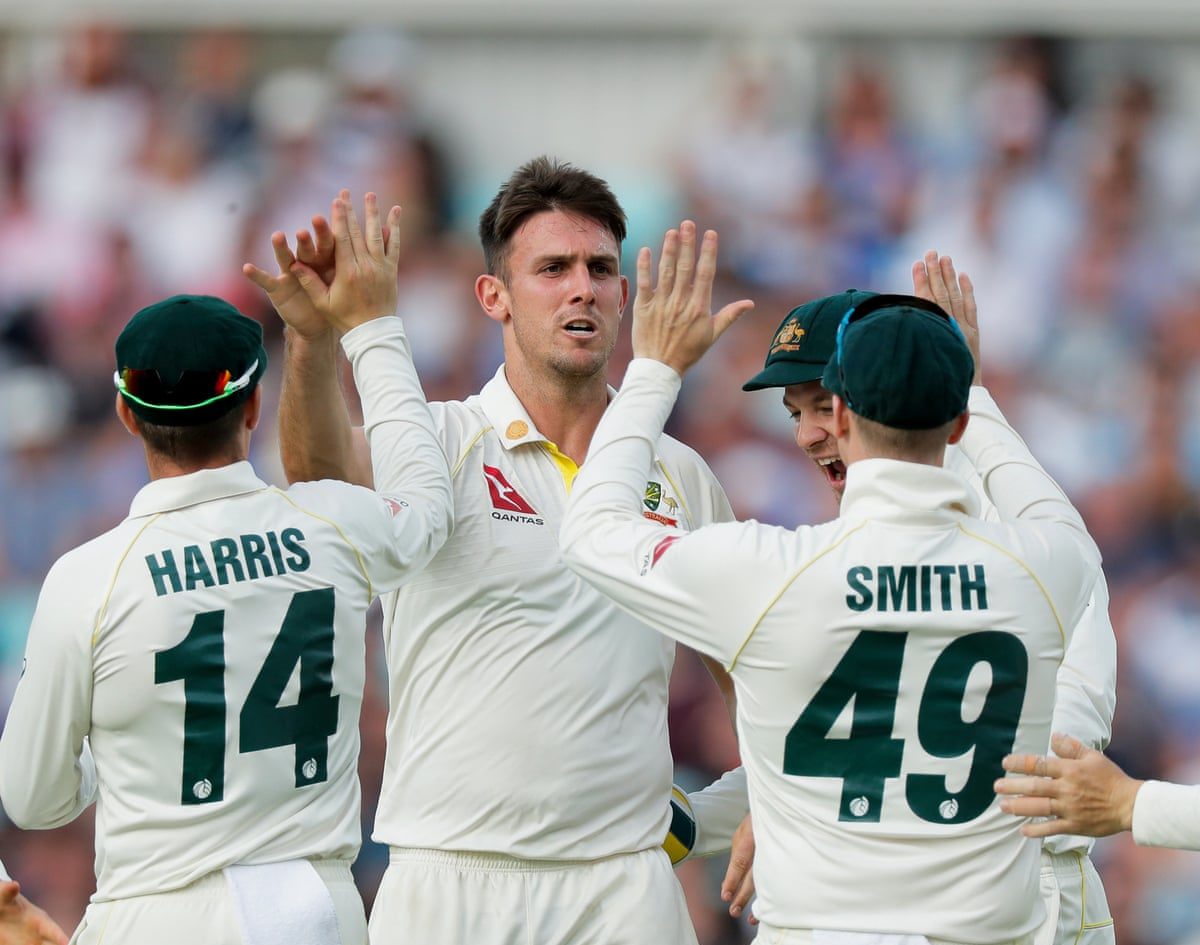 Cricket Australia has confirmed that Travis Head has returned a positive PCR test. As a result, he will miss the New Years Test at SCG as he has to self quarantine for seven days. Fortunately, he is asymptomatic and said to be keeping well. The rest of the squad and support staff have tested negative but will undergo routine tests as a precautionary measure. The Third Test is set to take place as scheduled with Australia expected to travel to Sydney on a charter today. Here’s quick guide of BBL schedule 2022.

Speaking to the press, a cricket Australia spokesperson confirmed the same.

“Unfortunately, Travis returned a positive Covid-19 result earlier today. Thankfully, he is asymptomatic at this stage. We anticipate that he will be available to play in the fifth Vodafone men’s Ashes Test in Hobart.

We are grateful to our exceptional medical staff for all the work they have done throughout this series and we will continue to work with and support the players, their families and staff from both teams.” 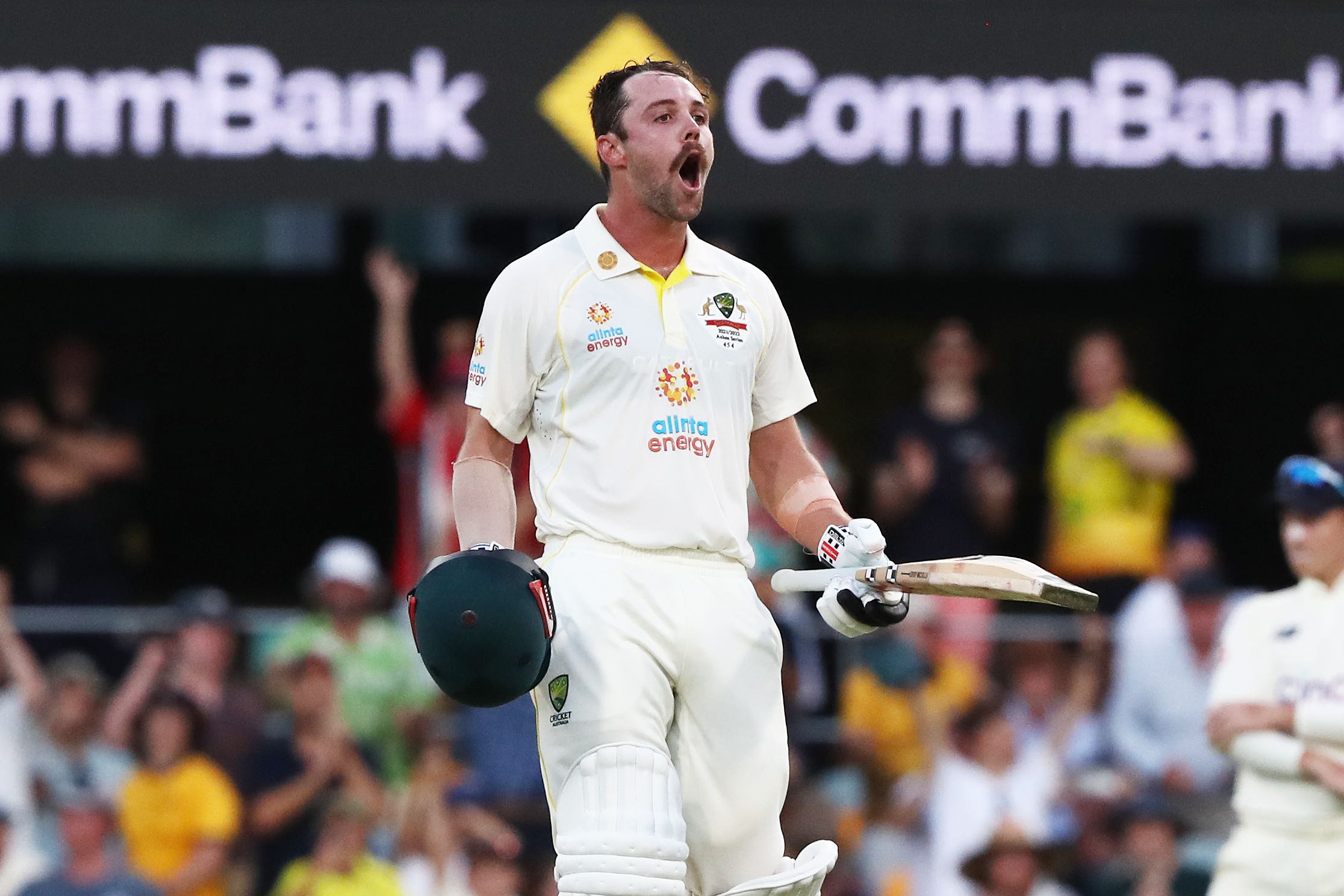 Travis Head is the latest victim as Covid tightens its grip on Australia. Before the Second Test, captain Pat Cummins was deemed a close contact and had to miss the game, with Steve Smith having to take over. In the England camp, seven travelling contingent members also tested positive. This included Head Coach Chris Silverwood, who will also miss the Fourth Test. The visitors will travel on a separate charter to minimize risks. David Boon, the ICC match referee has also tested positive and will be replaced by Steve Bernard.

Australia have added the trio of Mitchell Marsh, Nic Maddinson and Josh Inglis to their Ashes Squad. Their additions bring the total number of players added to four. With Australia looking settled, none of these players seem likely to get a game unless there are further positive cases with the group. They will however, get the chance to train with the squad and come in as Covid substitutes.

Head was Australia’s leading run scorer so far in The Ashes, scoring 248 runs at 62.00. His 152 off 148 balls in the first Test laid the foundation for Australia’s win. he also scored a quickfire fifty in the third innings at Adelaide to set up an imposing total. 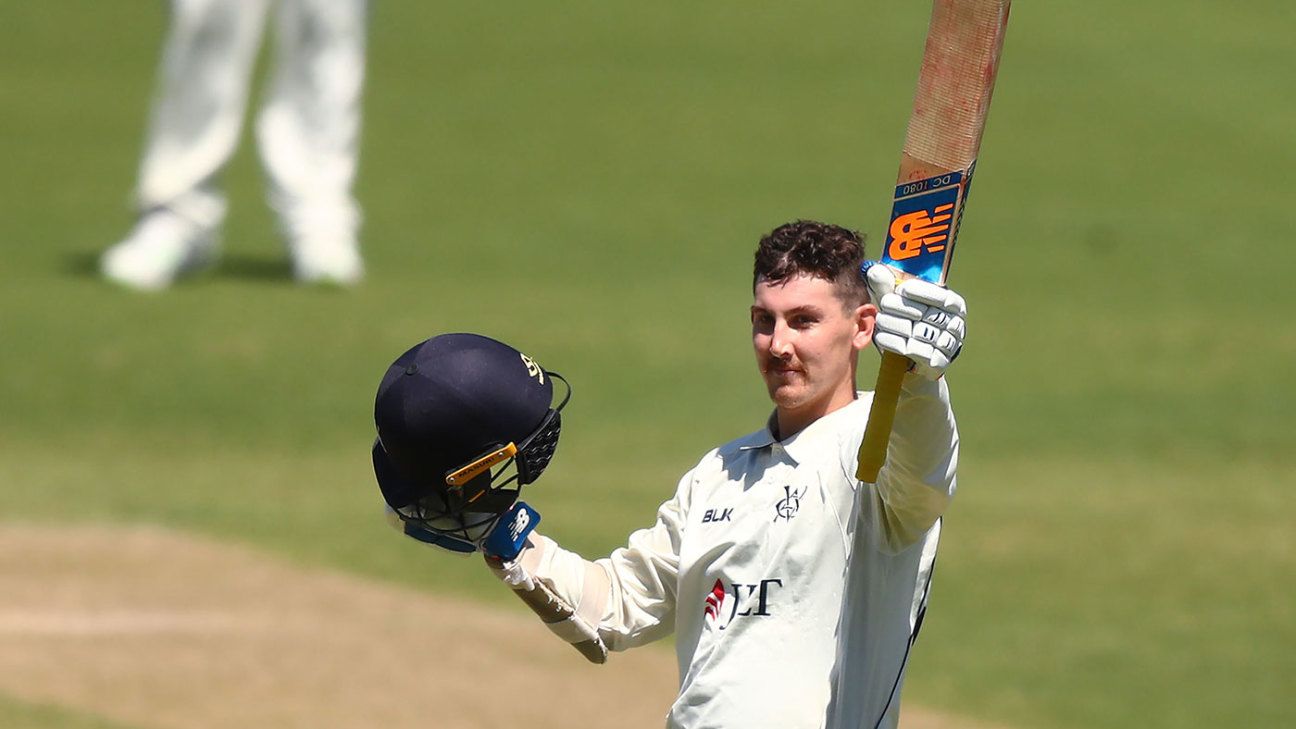 Maddinson comes into the squad on the back of impressive performances in the First Class and List-A circuit over the past year. He scored 250 runs in four innings at 83.33 in the 2020-21 Sheffield Shield. Marsh and Inglis have mainly been selected on their white-ball form. the former in particular, has been scintillating, scoring 627 runs in T20Is this year. Though Inglis hasn’t had a flying start to his First-Class career, he is widely touted as a potential star. It will be good for his to get some experience by being in and around the group. Here’s today’s cricket prediction. Learn more here how we predict matches.

Changes for Australia in the Fourth Test:

Head will likely be replaced by Queenslander Usman Khawaja while George Bailey has hinted at leg-spinner Mitch Swepson potentially making his debut.

“If the conditions suit, we’d love to give ‘Swepo’ a crack. We’ve got no doubt that whether it’s the SCG, or sometime in the future, that Swepo’s ready.

We’ve loved having him around the group, we love everything he’s bringing. His cricket gets better and better, he’s a great young leader, so would love nothing more for him to get an opportunity. But it’ll probably be conditions dependent.” 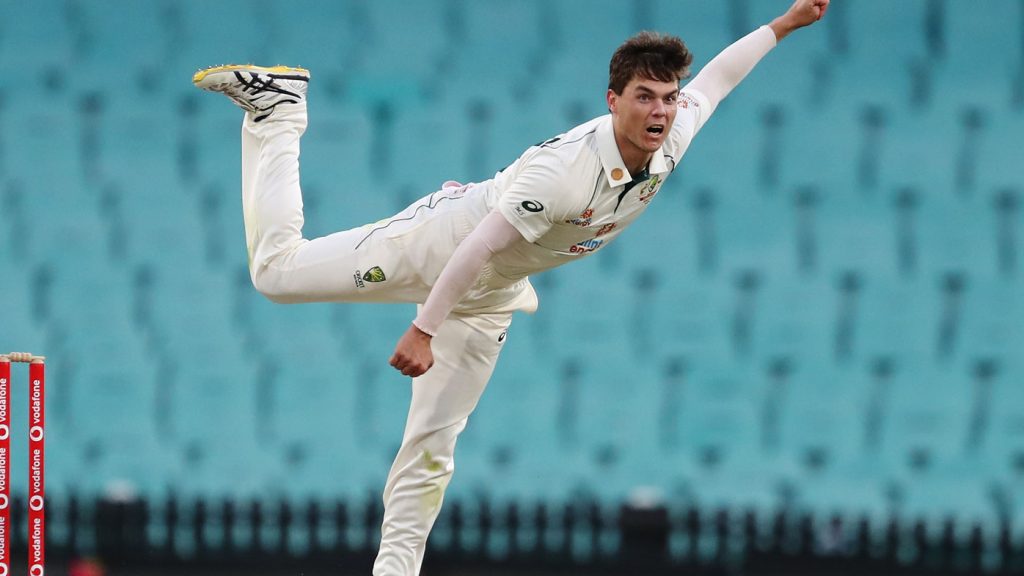 Pat Cummins too, believes that Swepson should get a go before he plays in Asia.

Once you play one, your next one will be a bit better, and you’ll be more assured of yourself.

If Swepson debuted and then suddenly he was off to a subcontinent tour, you‘d think that experience is probably a good thing.

He’s been absolutely brilliant around the squad, he was part of the T20 winning squad over in Dubai. He trains the house down, he bowls beautifully in Shield cricket and he’ll definitely get a chance one day.”

If he does play, it will be replacing one of the pacers. Mitchell Starc seemed to be in some discomfort during the Third Test but did bowl in the last innings. The hero of the last game, Scott Boland, looks set to miss out as spearhead Josh Hazlewood returns from injury.

Australia have retained The Urn by taking an unassailable 3-0 lead in the series. They will have one eye on another Ashes whitewash, which would be their second in eight years. 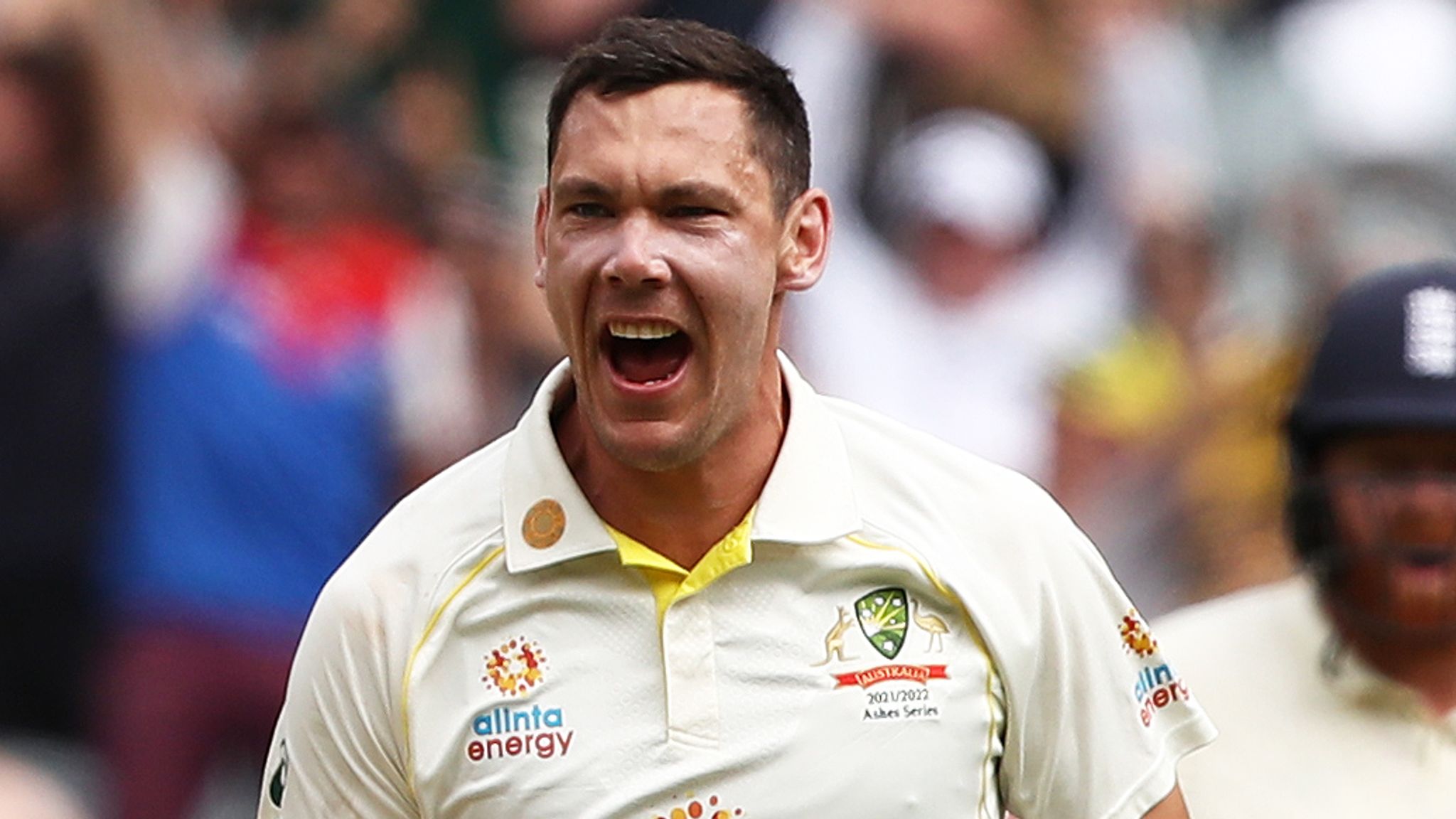 Usman Khawaja will likely lay his first Test for Australia since 2019 in place of Travis head. England will be looking to play for pride and try to register their first win in Australia since 2010-11. They will need their batsmen to step up and put on a big first innings total if they are to have any hope of doing so. With valuable Test Championship points at stake, the Three Lions will need to put their best foot forward and compete.

The Fourth test begins on the 5th of January and will mark the start of the new year for both teams. It will be played at the Sydney Cricket Ground, which has historically dished out sporting pitches. Australia have won 27 out of the Ashes 56 games at this venue, with England winning 22. Get free betting tips here in our website.