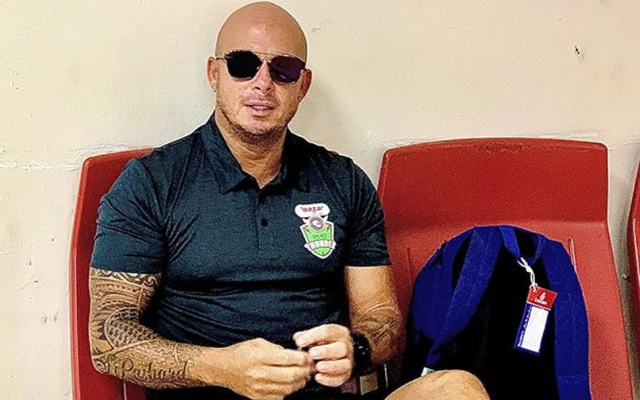 With just three months to go before the T20 World Cup, several experts have started making predictions for the favourites to win the showpiece event. The latest to join the bandwagon is former South Africa cricketer Herschelle Gibbs. Gibbs feels Pakistan has a really good chance of winning the T20 World Cup. The ex-cricketer also named India and England as title contenders. While many feel that defending champions West Indies can turn out to be dark horses of the tournament, Gibbs feels the conditions in UAE will not be favourable for the West Indies.

“Definitely [I would say] England, Pakistan, and India. You never know, Sri Lanka could be in with a shot or maybe even Bangladesh. I think, for now, Pakistan, India, and England for now. It also depends on what the conditions are going to be like. The unpredictability of Pakistan is always in the mix. Obviously, India and England [are strong sides]. A lot depends on the wickets. If it is going to turn a little, I don’t think the West Indies are going to be as dangerous because they like the ball coming onto the bat. They like wickets that don’t turn. If there is spin, it doesn’t always suit the West Indies.” Gibbs said as reported by Cricket Pakistan.

Read our full bet365 reviews and learn more about our free guide here in our site.

Gibbs was also asked to name the current top four batsmen in world cricket and he had no hesitations in naming India’s Virat Kohli, Pakistan’s Babar Azam, England’s Jos Buttler, and Australia’s Steve Smith as the best batters. Gibbs feels all these batsmen have the hunger to score runs and have done well all across the globe.

Check our free criket betting tips. We have our own way as well how to predict upcoming matches.