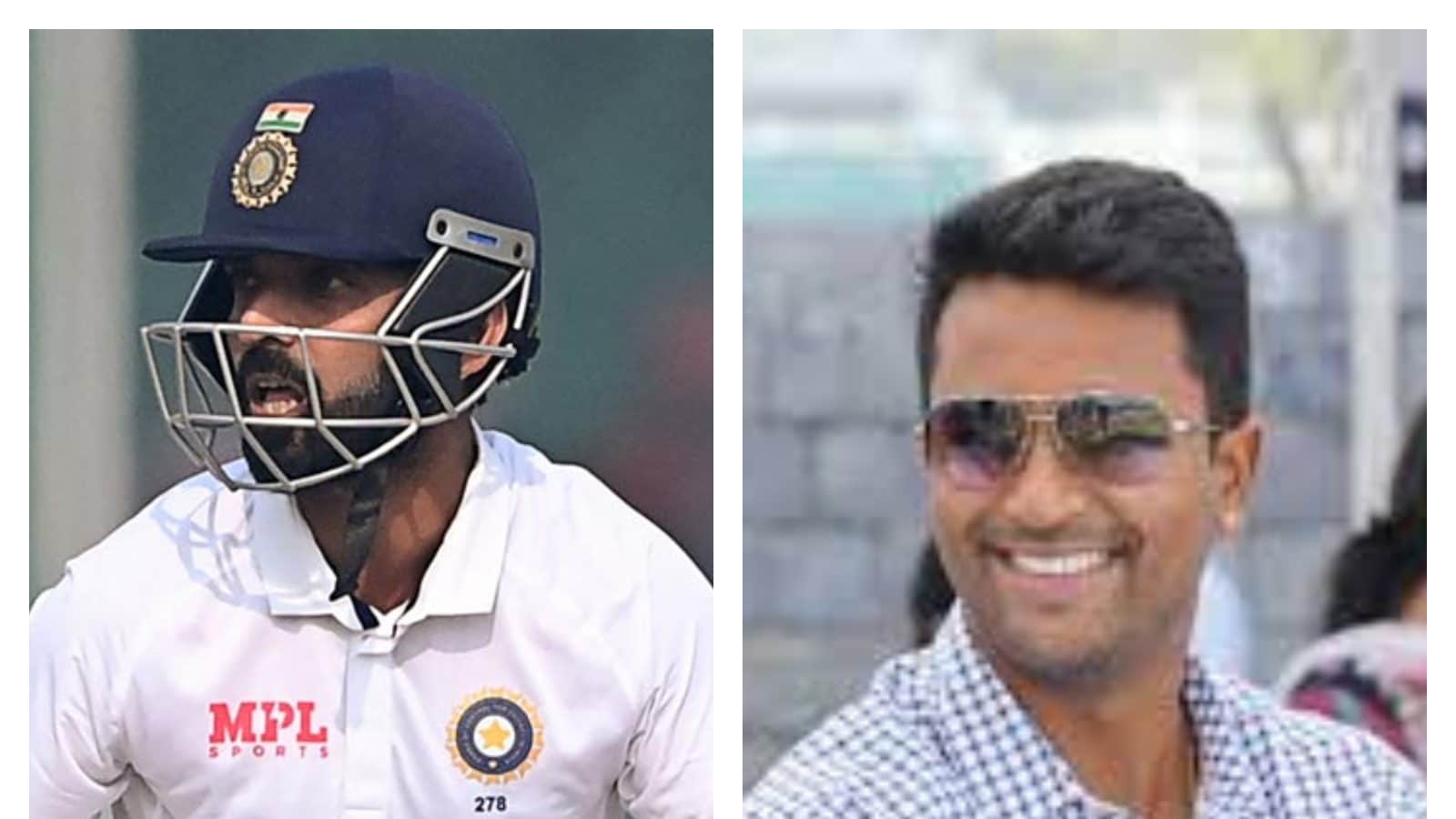 India’s Test vice-captain Ajinkya Rahane’s poor form continues. The batter is going through a lean patch in his cricket career for quite some time now. Rahane dished out another disappointing performance in the just-concluded first Test of the two-match series between India and New Zealand.

Leading the side in the absence of Virat Kohli, Ajinkya was expected to put up a terrific show with the willow. However, the batter ended up with just 35 and 4 runs in the first and second innings respectively. Notably, the Mumbai-born has failed to hit a single century in 2021 while he recorded a poor average of below 20. Here’s today ipl match prediction astrology. If you to know how to predict matches, Just read more here in our website.

The horrendous performance by Ajinkya has given a rise to a lot of speculations and criticism. Many believe that the player is mentally disturbed and is not able to focus properly on the match field. Recently, former Indian cricketer Pragyan Ojha also opened up on the potential reason behind Ajinkya’s poor form. 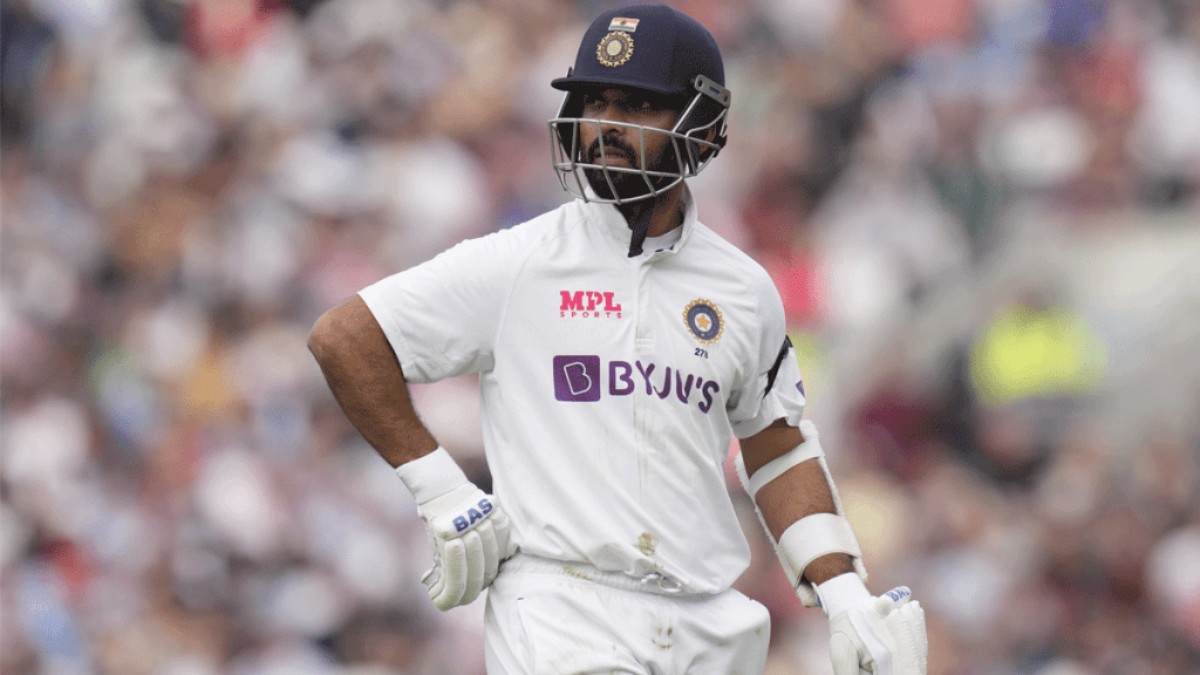 Ojha believes that Rahane isn’t mentally disturbed but there is an issue with his footwork. Ojha feels that the batter should focus more on the technical part of the game because he will keep getting into trouble if his footwork is not proper.

“Don’t think Ajinkya Rahane is mentally disturbed, but, looking at the technical part, his footwork is an issue. It has not been proper and a lot of former cricketers have also pointed towards the same. When your footwork is not proper, you are bound to get into trouble,” said Ojha while speaking on Cricbuzz.

The Indian veteran further added that now Rahane will feel more pressure of scoring runs and returning back to the form at the earliest. Shreyas Iyer made his debut in the first Test against New Zealand and ended up hammering a century.

Also, Hanuma Vihari has done a fine job in the domestic circuit and he is again knocking on the door of the Indian team. As the skipper Virat Kohli will be returning back to the Indian camp in the second Test, there are chances that Rahane might be dropped. 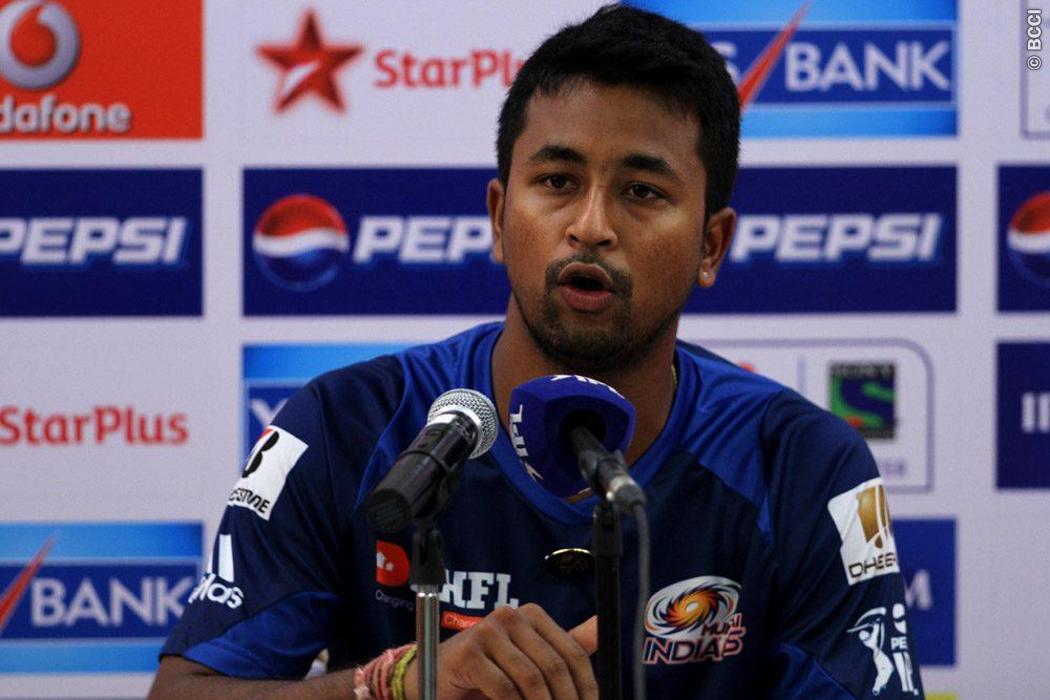 “Pressure is always there but it increases when you become a senior batter and when you know that a junior batter has come in and scored a hundred on debut. There is someone like a (Hanuma) Vihari, who scores well whenever he gets an opportunity,” added Ojha.

Apart from Ajinkya Rahane, Cheteshwar Pujara is the other player who is going through a dismal form. Speaking about Pujara’s dismissal, Pragyan Ojha added that Tim Southee and Kyle Jamieson were successful in putting the batter under pressure.

The former cricketer further credited the New Zealand bowlers for executing their plans against Pujara successfully. “Southee and Jamieson constantly kept Pujara under pressure. They knew that Pujara was uncertain, whether the ball was coming in or going out. Get free betting tips from us and learn how we predict matches.

“Pujara was thinking about how to play the pitched-up deliveries. The ball moving around wasn’t helping him either. And then, he was asked an out-of-the-box question by a bouncer. This shows how well New Zealand have planned. They know what tactics to use,” Pragyan Ojha concluded.