Home » News » “Honestly, I was never going to be like Viru” – Rahul Dravid

“Honestly, I was never going to be like Viru” – Rahul Dravid 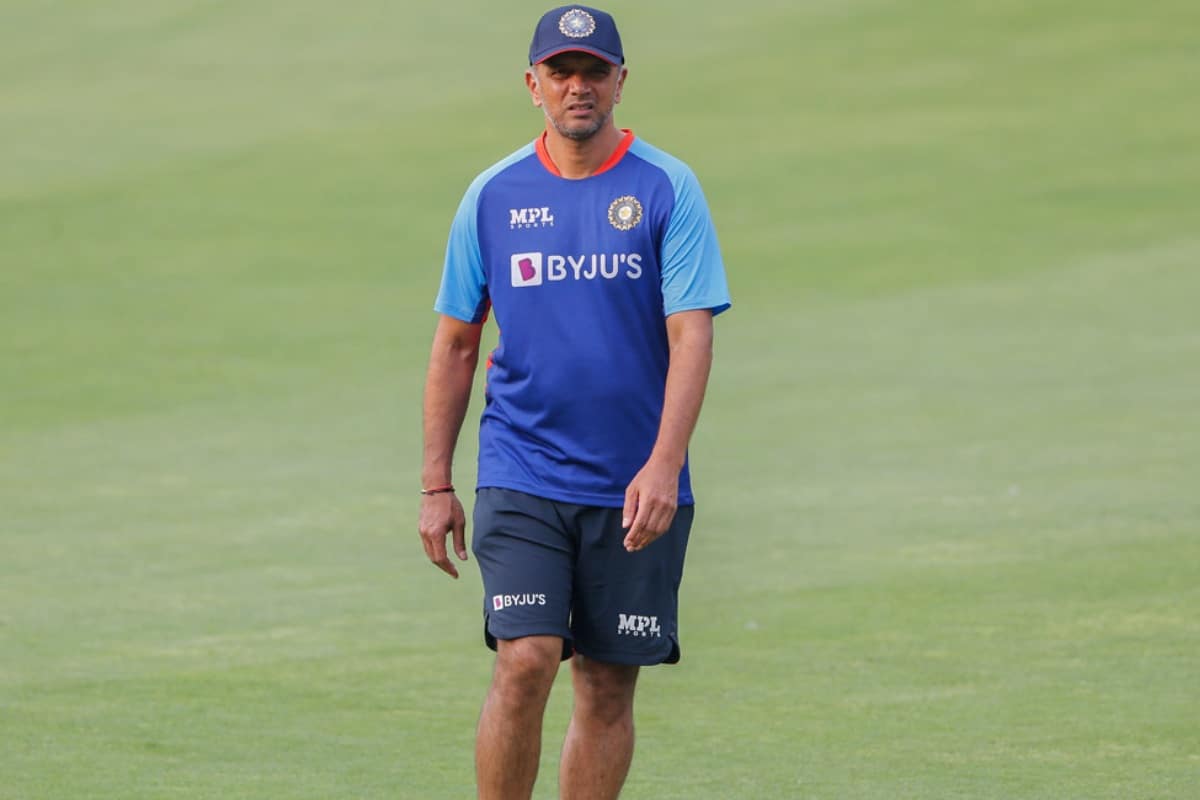 Former India batter and the current head coach of the Indian team, Rahul Dravid was one of the best batters in the country in his cricketing days. He was a part of India’s ‘Fab 5’ along with Virender Sehwag, Sachin Tendulkar, Sourav Ganguly, and VVS Laxman as well and they all formed a strong batting line-up for over a decade. Discover the ten best online betting sites in India and start betting online for this season.

However, Dravid was always an unsung hero for India who used to take the team home on most occasions. The stunning batter was also someone who used to think a lot about his game at times. While speaking to Olympic gold medalist Abhinav Bindra on his podcast ‘In the Zone’, Dravid shared how he realized the importance of taking a mental break from the game as well.

He said: “I used to spend a lot of energy even when I was not playing thinking about my game, worrying about it, and reflecting on it. In time I learned that was not necessarily helping my batting. I needed to refresh and almost find a life outside of cricket.” Rahul Dravid also opened up about how Sehwag used to find it a bit easier to switch off from the game. But, on the other hand, he had to learn its importance gradually.

On the other hand, former Pakistan fast bowler Shoaib Akhtar has also been vocal about how difficult it was for them to breach Rahul Dravid’s defence. Dravid himself admitted that scoring quickly was perhaps not his strength as well. He added that he built his game around batting for hours and troubling the opposition bowlers as well.

“As my career progressed, I realized, I was never going to be someone who will be scoring as quickly as Sehwag did or maybe to an extent as Sachin did. I was always going to need patience. I loved that contest between me and the bowler, sort of tried to make it a one-on-one contest. I found that help me concentrate a bit more,” Rahul Dravid concluded.

Meanwhile, Rahul Dravid has enjoyed a successful international career, smashing 13,288 and 10,889 runs in Tests and ODIs respectively. He also registered 48 centuries and 146 half-centuries across both formats as well.