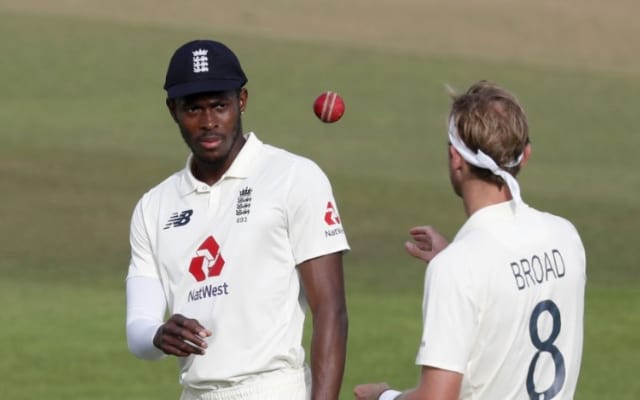 It’s not that Jofra Archer’s elbow injury was something he picked up recently. He was dealing with it for a while but decided to ignore it and continue playing cricket. However, during the England tour of India, he exaggerated the same and was left with no option but to get fit fixed. Archer, after consultations with the doctors, recently underwent surgery and is currently rehabilitating.

England have a very important Test series against India lined up and would be delighted if Jofra Archer is fit enough to play. However, Jofra Archer has confirmed that he will not rush his comeback as he wants to play the T20 World Cup and the Ashes.

Writing for his column in Daily Mail, Archer wrote “One thing I am determined about post-elbow operation is not to rush my comeback because my primary focus is to be playing for England in the Twenty20 World Cup and Ashes later this year.

For complain and questions there will be betway live chat india support staff.

“Those are my targets. If I come back before then and manage to play in the home Test series against India – then fine, so be it. If I don’t, I am quite prepared to sit out the summer.

“The way I am looking at things is that I would rather miss a few weeks of a year so that I have a few more years in my career.”

Archer returned to action for Sussex in a county game against Kent but bowled only five overs. He complained of pain in his right elbow after which the ECB medical team advised him to undergo surgery.

“Surgery was always the last option and we wanted to exercise every possible strategy before we went down that route. It was the last thing on the list. It is not always a fix and in four weeks we will find out how things have gone.” Check our 100 cricket betting tips, Take a look it’s free.

England is set to take on New Zealand in a two-match Test series followed by limited-overs series against Sri Lanka and Pakistan in July.