Home » News » I Do Not Think Ravichandran Ashwin Has Had Much Success in South Africa: Dean Elgar

I Do Not Think Ravichandran Ashwin Has Had Much Success in South Africa: Dean Elgar 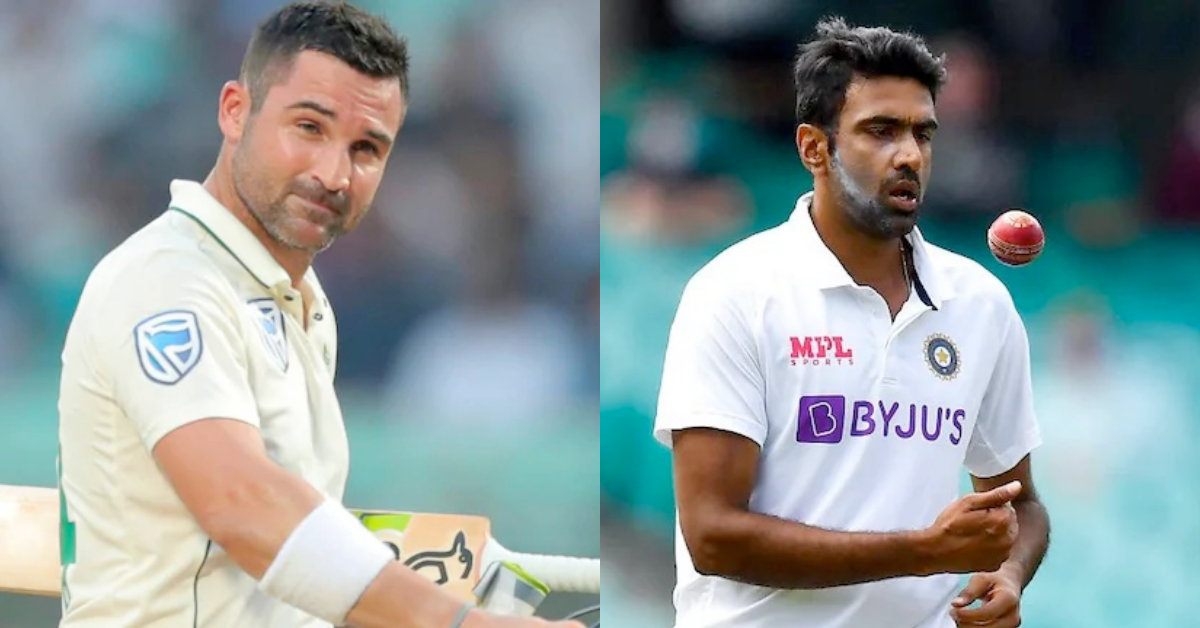 Virat Kohli & Co. are scheduled to play a three-match Test series followed by three One Day Internationals against South Africa. The mouth-watering tour will commence with the first Test from December 26 at the SuperSport Park in Centurion.

Ahead of the first Test match, South Africa Test captain Dean Elgar reflected on the Indian side. One of the players to watch out from the Indian camp has to be the spinner Ravichandran Ashwin.

Many cricket pundits and analysts are backing the off-spinner to play an instrumental role in the upcoming three-match Test series. Notably, Ashwin can be considered as the best spinners of the present times.

The 35-year-old has picked up a total of 427 Test wickets  in the BBL 2022 points table and needs just eight wickets more to leapfrog the former Indian skipper, Kapil Dev, who has a total of 434 wickets to his name. When. Dean Elgar was asked about their strategy for playing against the spinner, the captain revealed that it will be a challenge.

“India is a good side, they tick all the boxes. Ashwin is a quality bowler, probably one of the best off-spinners India has ever produced. We will be mindful of that, it will be a challenge to compete against them,” said Dean Elgar as quoted by Times Now.

Though Dean Elgar’s side will be mindful of Ravi Ashwin, they aren’t threatened by him. The South Africa captain believes that Ashwin hasn’t enjoyed much success in the pace-friendly conditions and is unlikely to pose much threat to them. 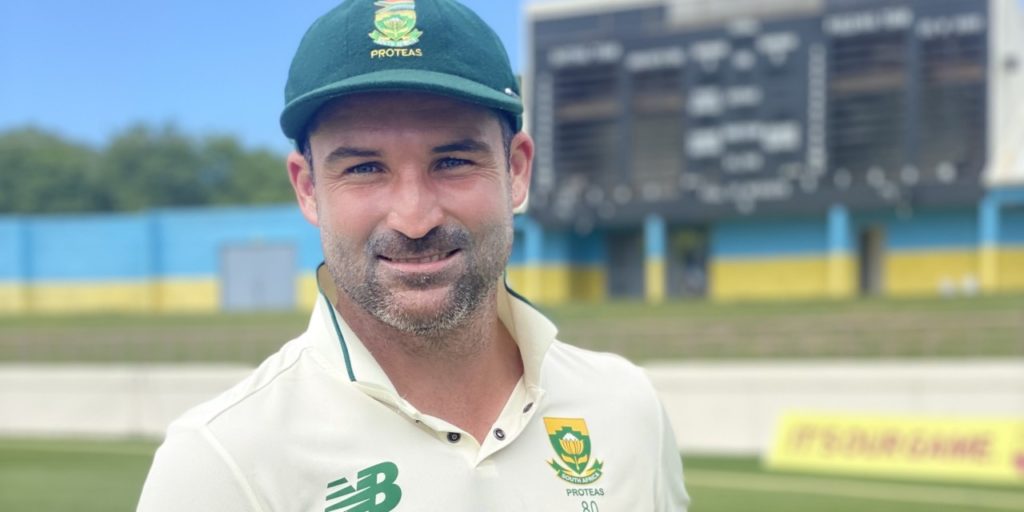 Elgar added that South Africa won’t be focusing on just one player. The skipper also backed his team to do a decent job against India in the home series. The 34-year-old reckoned that they are familiar with the home conditions and every individual has been working on their game plan.

“I do not think Ravichandran Ashwin has had much success in South Africa which is okay for us. You cannot really compare to the success he has had against our batters in India because conditions are so different.

“We have to focus on our game plan, each player has been working on his individual game plan. It is important not to focus on just one player in their line-up,” said the Proteas red-ball skipper.

Further, Dean Elgar also heaped praises on the Indian bowling attack. The Indian bowlers especially the seamers have played an instrumental role in India’s success in the purest format of the game in the recent past.

“India has an immensely improved bowling line-up. As I mentioned earlier, we will be mindful of the fact that we will be up against a very good bowling attack. Being in South Africa, we will feel a lot more accustomed to our own conditions. Hopefully, we can use that to our advantage,” he said.

India defeated Australia earlier this year by 2-1 as they retained the Border Gavaskar Trophy. Following the Australia tour, India hosted England for a four-match series and ended up as the winner with 3-1, which gave a lot of bettors some sweet winnings on this cricket betting sites list.

India tour of England saw the visitors winning two of four Test matches while one game ended in a draw. India’s last Test series came against New Zealand where they emerged victorious by 1-0.