“I Feel Like I Could Play Until I’m 45,” Says Usman Khawaja 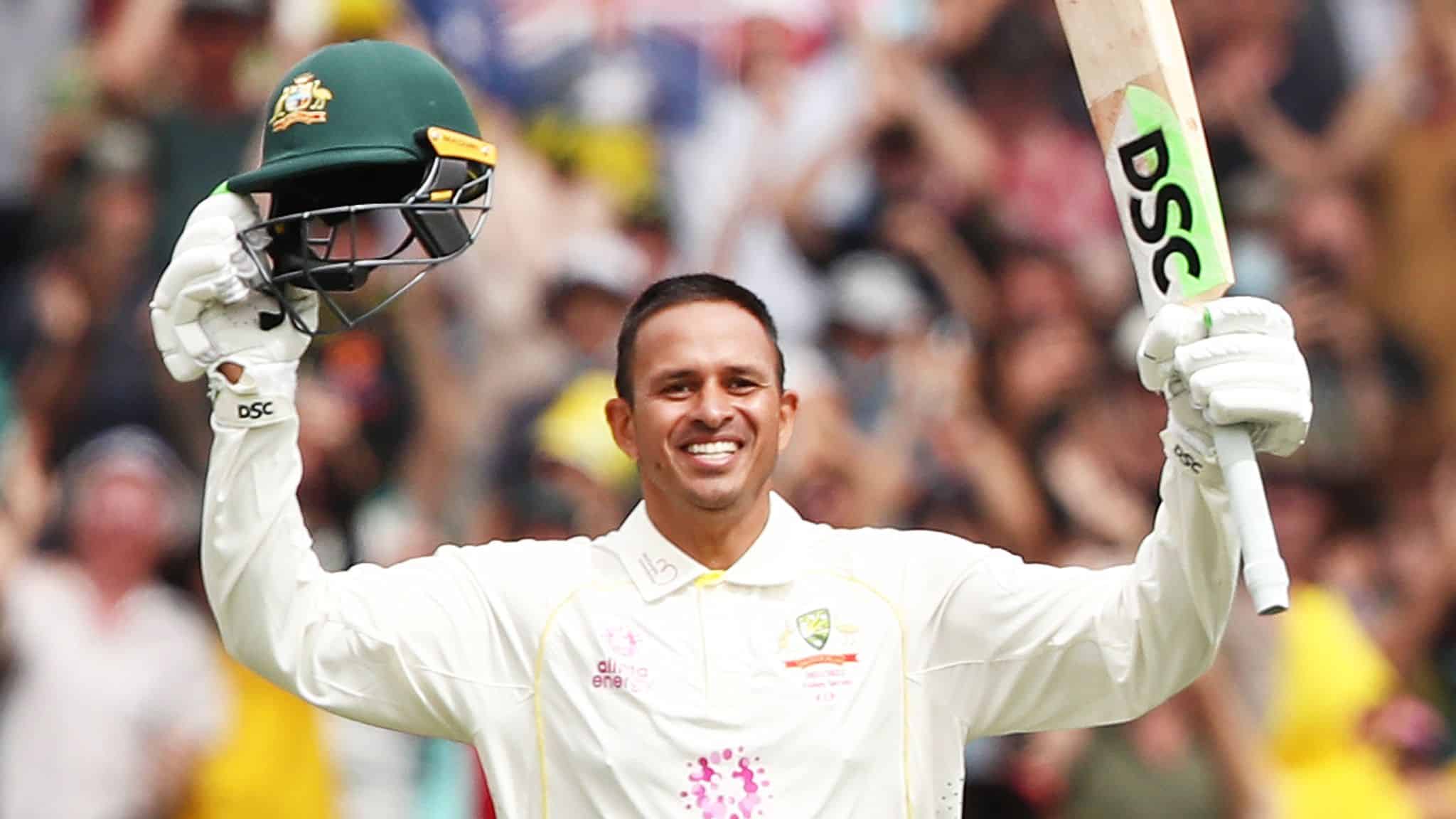 After Australian opener David Warner stated that this could be his last year in the Test format, there were talks of Usman Khawaja’s retirement too. The player however has denied that he has no immediate plans to call it off. Khawaja redeemed himself in his format after his performance in the fourth match of the 2021-22 Ashes. In that game, the veteran made centuries in the first as well as second innings.

Australia’s historic tour of Pakistan saw the best of Usman Khawaja. In 3 test matches, he made 496 runs at an average of 165.33. The player mentioned that he is looking forward to playing quite a few games in the Big Bash League before he gets the national duty calls. The Pakistani-born athlete said he is currently loving his play and intends to continue playing as late as possible. After ending his tenure with Sydney Thunder, Khawaja will not just play but will lead Brisbane Heat this year in the Big Bash League.

“I think I’ll get six or seven games and then hopefully finals to follow. I would like to play more but that’s just the way it is with the schedule at the moment. I’m looking forward to it. Right now I am feeling great. I feel like I could play until I’m 45. There is no finish line for me,” Khawaja said.

He furthermore added that he was not surprised by the decision taken by David Warner. Given their extended absence from family, Khawaja claimed to comprehend the reasoning behind Warner’s choice. “I debuted before David Warner but he has played 96 Test matches and I’ve played 51. If you look at it from that point of view I have a bit more freshness in my mind because I haven’t been in the grind of international cricket for as long as he has. That grind is tough work. You are away from your family for a long time,” he said.

With World Test Championship finals still available for Australia and 9 test matches to play, Usman Khawaja’s experience will be needed to provide stability at the top. Khawaja made his debut in the 2011 Ashes and he played his last game versus Sri Lanka in July this year. In 51 test games, he has 3775 runs with 12 centuries and 17 half-centuries.