Home » News » “I Had a Lot to Do With Pat Cummins”, Dennis Lillee

“I Had a Lot to Do With Pat Cummins”, Dennis Lillee 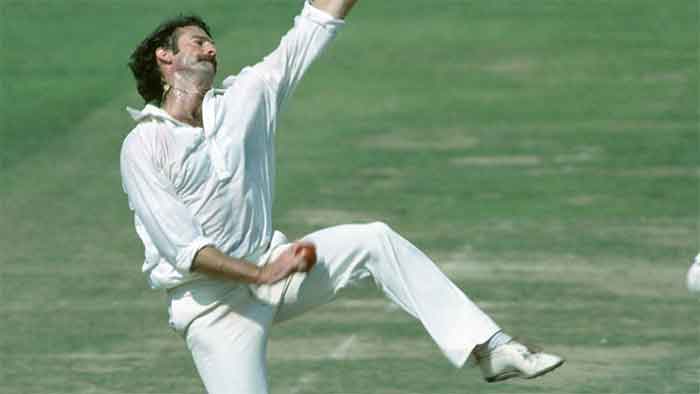 After Tim Paine had decided to take a break from cricket, Pat Cummins was made the test captain and now post Aaron Finch’s retirement he is the ODI skipper too. Currently the world’s number 1 test bowler, Pat Cummins once had to wait 6 years and fight several injuries before getting a spot in the team. Gone are days of agony for the Australian skipper because Dennis Lillee said he wasn’t worried about the injuries anymore.

Remembering the early days in the career of Pat Cummins, Lillee acknowledged that he played a key role in the recovery and injury-free bowling technique. The 73-year-old remembered how Cummins trained very diligently to accomplish outstanding outcomes. He discussed how Cummins made a splash on his Test debut in an interview with SEN Mornings.

“I had a lot to do with Pat and his rehab. Rearranging and helping him get his action back to something that was protected rather than leaving him open for the injuries that occurred early in his career, very early in his career, put him out for four years or so. He was sensational in his first Test match, and you don’t lose the talent. So no, I had no doubts at all, and he didn’t seem to have any either by the way. We spent a lot of time together and he responded and worked bloody hard, and you can see the results. When you’re that good at 18, you’re never going to lose it. It doesn’t matter if you get injured,” Lillee said.

Dennis Lillee mentioned that his own struggles with injuries during his initial days helped him understand how to overcome those. He said that he was well aware of the pain and he did an in-depth study to help others.

Pat Cummins since 2011 has played 43 test matches taking 199 wickets at an average of 16.92. He and his team recently visited Pakistan for the test series and won the 3-match series 1-0. In his first ODI series as captain now, he defeated England 3-0. With 3 more test series to go before the World Test Championship finals and then the Ashes to come, it will be intriguing to see how well the team does.