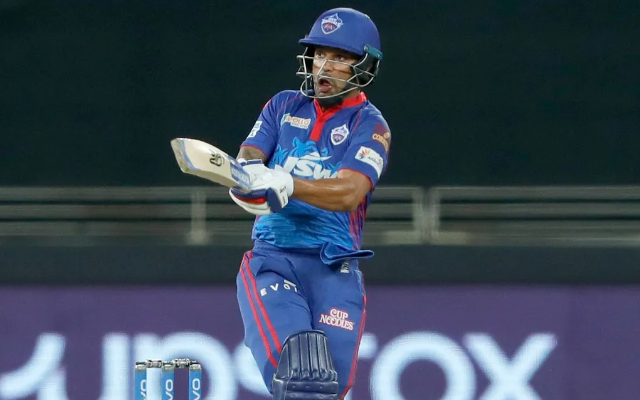 Delhi Capitals opener Shikhar Dhawan is in red hot form. He is the highest run-scorer in the Indian Premier League (IPL ) 2021 so far with 422 runs in 9 matches. Not only runs are flowing from Dhawan’s bat, but his strike rate has also been on the higher side. The southpaw recently revealed he has worked hard on improving his strike rate in IPL over the last three seasons. Till 2017, Dhawan had a strike rate of less than 130 but in 2018, he upped his strike rate to 136.91. He further bettered his strike rate to 135 in 20219 and 144.73 in 2020. Notably, he scored more than 500 runs in both the previous editions and is looking good to breach the mark once again in the current season.  If you want to know more about bet36 check our review about bet365 for mobile

“I have focused a lot on my strike rate in the last 2-3 years because I know that if I want to play for a longer period, I need to make an impact with my performance.

“You might have noticed my scoring rate was around 130 before and now it is close to 145. I have been taking more risks. It feels good that I have been able to score runs consistently for my team at a better strike rate,” said Shikhar Dhawan in an interview to host broadcaster.

Meanwhile, Delhi resumed their IPL 2021 campaign against SRH. Put in to bowl, Delhi bowled well and restricted SRH to 134/9 in their 20 overs. They are 80/2 in 12 overs at the time of writing and are looking to claim yet another win. With 6 wins in eight games, they are second in the points table. Meanwhile, Dhawan scored a brisk 42 off 37 balls before being dismissed.

Check all cricket betting odds app that are downloadable and its easy to use.