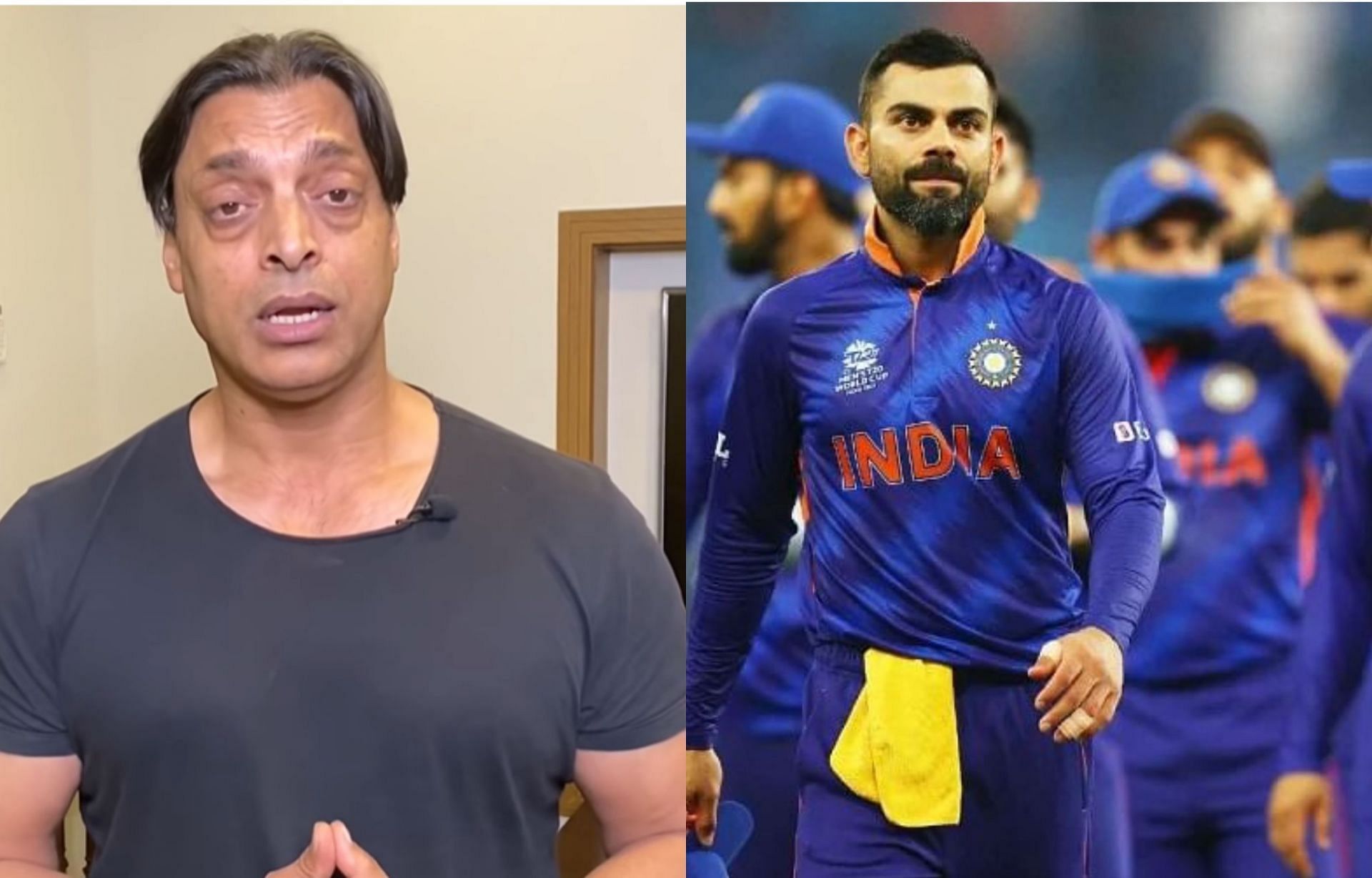 Virat Kohli’s sudden withdrawal from the captaincy role has opened room for umpteen speculations. Every cricket expert is trying his/her best to reason sudden changes at the helm of Indian cricket and its impact on the team’s performance. Former Pakistani fast bowler Shoaib Akhtar believes there is a rift in team India and that is why Kohli relinquished the captaincy and the team fared poorly in the recently concluded ODI series.

Earlier, Kohli announced he would step down as T20 captain after the conclusion of the T20 World Cup. However, he did not say the same about ODI and Test captaincy. Before the start of the South Africa series, the BCCI sacked Kohli from the captaincy role and instead named Rohit in charge of the team. To get BBL live score today, Just check it here.

Even rumors have surfaced that Kohli is not available for the ODI series and he himself has stepped down from the captaincy. Both rumors were later dismissed by Kohli. Later, amidst the cacophony, Kohli stepped down from the Test captaincy quite abruptly. It didn’t go well down the throat of the cricket fraternity and raised several suspicions.

I don’t think kohli quit because he wanted: Shoaib Akhtar

Commonly known as ‘The Rawalpindi Express’, Shoaib Akhtar earlier expressed his belief that there are lobbies that are against Kohli and that is the reason he resigned. He, now on his YouTube channel, has recently opined that there is a rift in the Indian team and it was created to force Kohli to relinquish the captaincy. He said,

“I see a rift in this team. Important to see how the team will be handled. I don’t think Kohli quit because he wanted to, such a situation was created that he had to leave captaincy. There are a lot of reasons behind Kohli’s decision to leave Test captaincy, that I cannot say because of confidentiality”

Read our free cricket betting tips and get the latest news.

I didn’t see a combined effort by the team in South Africa: Akhtar

Before the start of the series, India was the favorites to win the contest. Team India has been in the best of their form in recent years. They have almost been indomitable in both home and overseas conditions. However, South Africa, after the departures of AB DeVillers and Amla, was more susceptible to loss. The host put on a valiant show to completely mow the Indian side of the series. India lost Test series 2-1 and ODI series 3-0.

Akhtar added that India is humiliated by the loss and they shouldn’t have lost in such a manner. He also emphasized that team management should address the matter and put an end to the unrest in the Indian camp. He stated,

“The recent performances have left India humiliating. I don’t think the Indian team should be losing to such a South Africa team, that too in a demoralizing manner. Moving ahead from this point, the BCCI, Management, captain and the rest of the players will have to regroup. The issues of unrest will have to be put to an end by the management. I didn’t see a combined effort by the team in South Africa.”

Check all the latest cricket betting odds and find the best odds.