Home » News » “I Want Him Sitting Beside Me,” Says Ricky Ponting on Rishabh Pant

“I Want Him Sitting Beside Me,” Says Ricky Ponting on Rishabh Pant 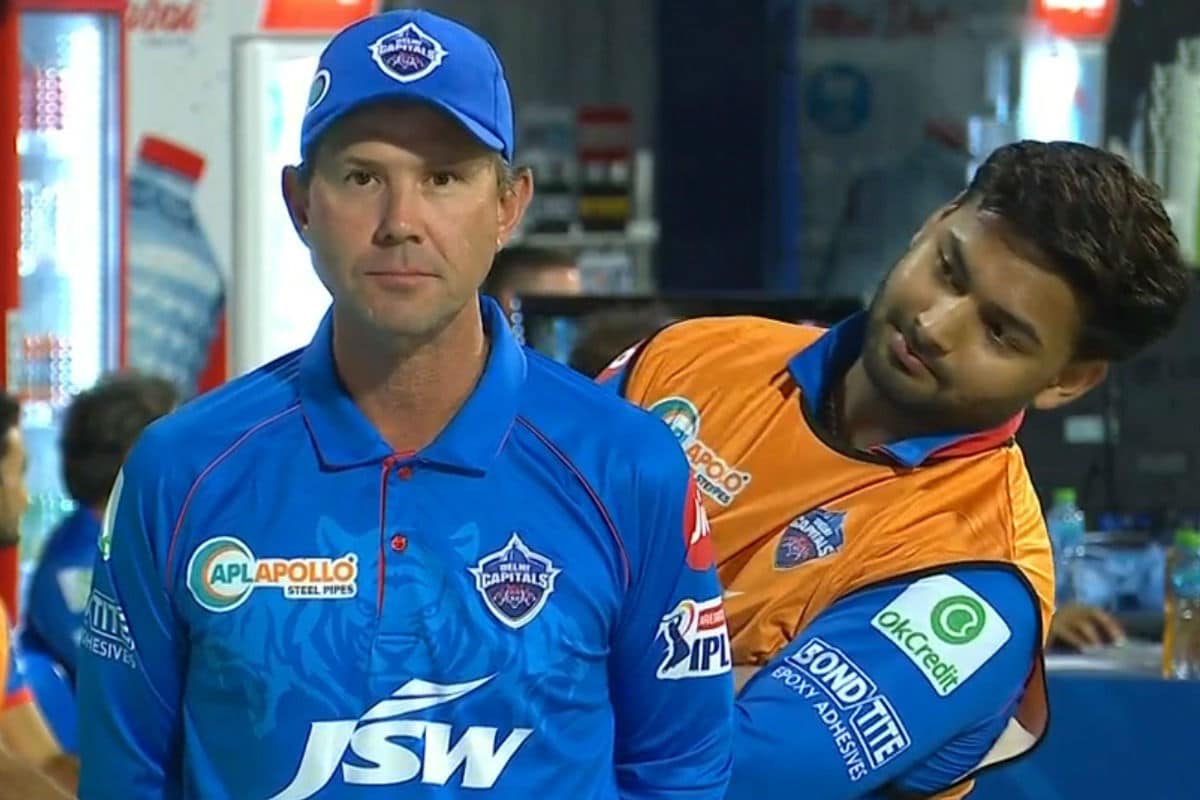 The unfortunate accident of Rishabh Pant has ruled him out of cricket for a good time. The player is in the recovery phase but will not participate in the IPL. Despite this, Delhi Capitals coach Ricky Ponting wants Rishabh Pant to spend time on the field. For any player, it is difficult to stay away from the game but Ponting wants to keep the wicket-keeper batsman involved.

Ricky Ponting sent his well wishes to Rishabh Pant. On the ICC Review Show, Ponting said, “If he is actually not physically fit enough to play, we’d still love to have him around. He’s the sort of cultural leader around the group, being the captain, and that attitude and infectious smile and laugh he has is what we all love so much about him. If he’s actually able to travel and be around the team, then I want him sitting beside me in the dugout every day of the week. I’ll certainly be making sure, come the middle of March when we get together in Delhi and start our camps and stuff, I want him around the whole time.”

BCCI recently gave an update on Rishabh Pant. The cricketing board stated that the player might be discharged from the hospital within 2 weeks. Post his discharge, with the help of counseling, he will undergo rehab, and will take 4-6 months to be completely fit. On December 29, he was traveling to Uttarakhand when the accident took place in the morning. He is currently admitted to Kokilaben Dhirubhai Ambani hospital for his proper medical care.

Speaking about Ricky Ponting and Delhi Capitals, the absence of Pant will force them to look for a new captain and keeper. There are rumors about David Warner getting the captaincy but the search for a wicket-keeper is on. This edition of IPL is likely to start at the end of March or early April. Sarfaraz Ahmed could be looked at as the wicket-keeper batsman. With almost 3 and a half months to go, Ricky Ponting has enough time to analyze and announce the replacement. Last year the Rishabh Pant and Ricky Ponting duo could only take the team to 7 wins and finish 5th in the tournament.