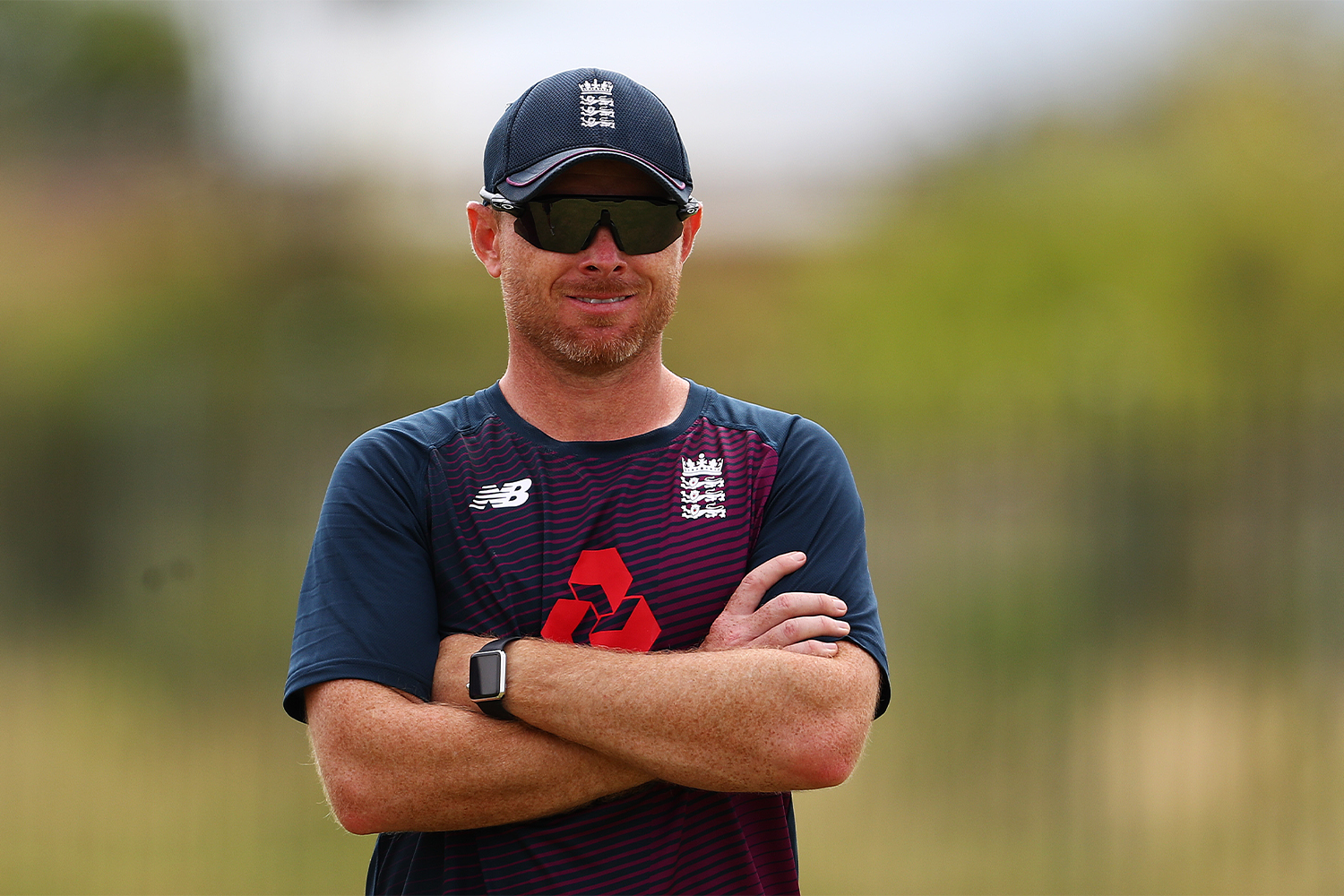 Ian Bell is all set to make a comeback in the Big Bash League, however, this time not as a player but as a coach. The veteran English batter has been appointed as one of the two assistant coaches by Hobart Hurricanes ahead of the 2021-22 edition of the Big Bash League.

Notably, Bell was a Big Bash Champion in 2016-17 as he lifted the cup with Perth Scorchers. Five years later, the veteran will hope to inspire Hurricanes also to the glory in the T20 Championship. This won’t be Bell’s first coaching assignment and the 39-year-old has enough experience under his belt. Here’s our online cricket prediction for any upcoming matches.

Ian Bell announced his retirement from the gentlemen’s game as a professional cricketer at the end of England’s domestic season in 2020. Following the retirement, the cricketer kickstarted a new journey as a coach. Bell enjoyed his stint as a batting coach for the England Under-19 team during the 2019-20 season.

The same was followed by the batter being with Birmingham Phoenix during the inaugural edition of Men’s Hundred. Ian will be now coming into the BBL 2021-22 following a stint with The Chennai Braves in the Abu Dhabi T10 League 2021.

I was fortunate enough to win the BBL: Ian Bell 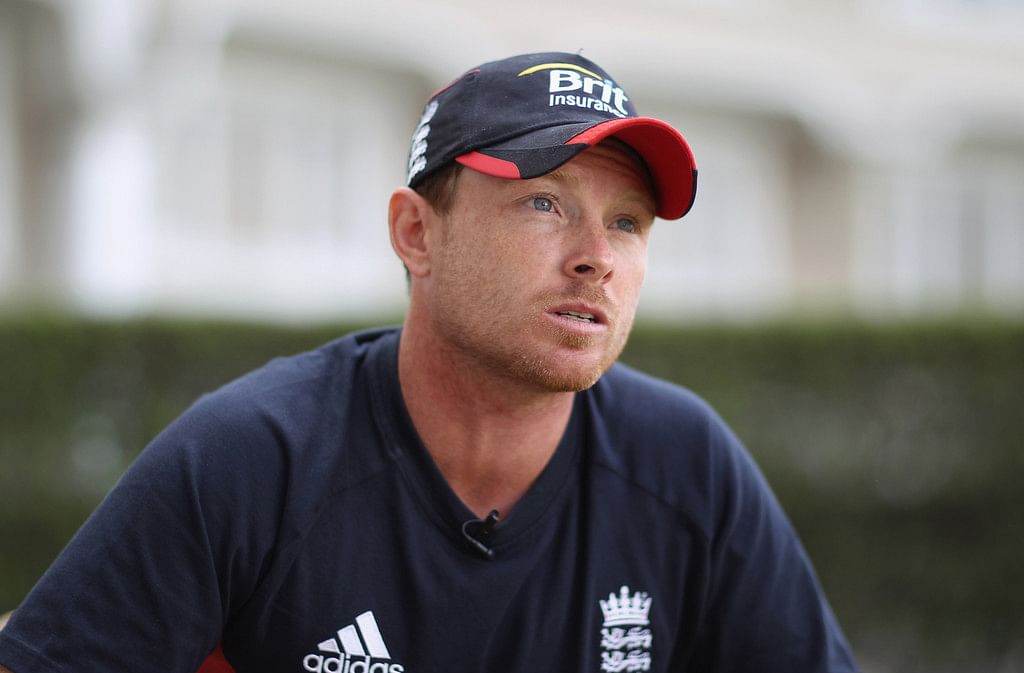 Ian didn’t enjoy a good ride in the Abu Dhabi League as his team Chennai Braves succumbed to a horrendous performance. Braves ended up winning just one out of their nine league matches to finish at last place. The Englishman will be hoping for a change for fortunes in BBL. Get free betting tips and guide from the experts. Read more here.

Speaking about his new journey, Bell added that he is excited to join Hobart Hurricanes.  “I’m so excited to be joining up with the Hurricanes and working alongside Adam Griffith,” Bell said.

“The Big Bash is, without doubt, one of the best competitions in world cricket, and having previously taken part as a player, I can’t wait to get stuck in as a coach,” he added.

Bell further said that it is a matter of pride for him to be the coach of one of the franchises in the Big Bash League. “I already know a great deal about the team having either played with them before or having admired them from afar, and I’m certain we have got some serious talent in there. I was fortunate enough to win the BBL as a player and I would love nothing more than to be a small cog in a winning team but this time as a coach,” Ian Bell concluded.