ICC: Cambodia, Uzbekistan, and Cote D’Ivoire Get The Membership Status 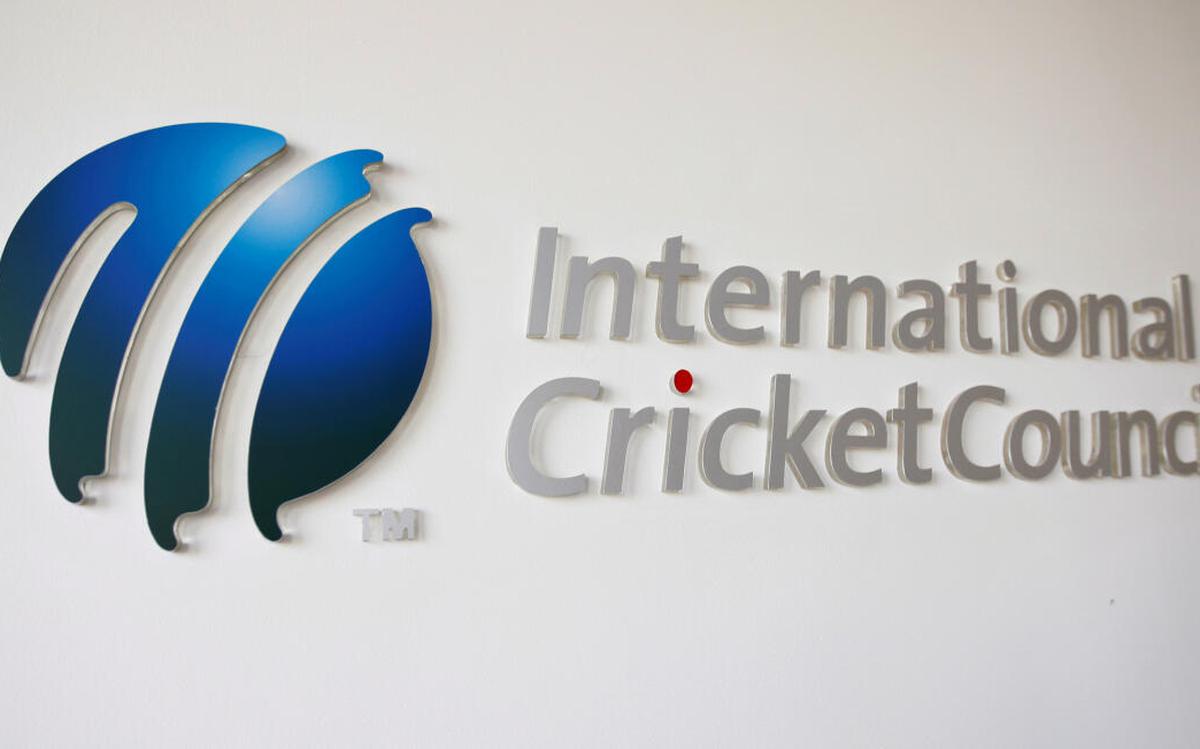 ICC: In the ongoing annual conference, two Asian countries, Cambodia and Uzbekistan alongside an African nation Cote D’Ivoire get membership status. Remark, the ongoing ICC Annual Conference meeting is taking place in Birmingham. The three new nations get the reward of membership status on Tuesday, July 26. There are criteria for membership in ICC nation. Seeking official betting sites in India? Learn how to find the right one for you and explore your sports betting options.

And it is ‘Participation and domestic structures’ of Clause 2.1 (d). This clause simply says that a nation needs to have a domestic participation structure for the growth of cricket. And it includes that the nation has to have national 50-over tournament structures. It will comprise at least three teams with List A status. And also the T20 tournament structure which will comprise three teams with List A T20 status.

“have satisfactory junior pathway structures, have satisfactory women’s pathway structures in place, have a sustained and sufficient pool of players to support strong and consistent national level selection across the senior men’s, U19 and women’s teams; and have strong domestic participation levels in the sport and evidence of significant growth over the previous eight 8 years”.

Apart from this, the country should also

After the inclusion of new members, the number of ICC nations become 108. In these 12 test playing nations and 96 associates. The addition of Cambodia and Uzbekistan has increased the Asian countries’ number to 25 on the list. Meanwhile, Cote D’Ivoire becomes the 21st African nation on the ICC member’s list. Moreover, the Cricket Federation of Uzbekistan has also been working on its women’s team. It will have a tournament featuring 15 teams with a platform for the U-17 and U-19 players.

On the other hand, the Cricket Association of Cambodia has also mentioned that they are working on a women’s team. They will demonstrate a successful path for the women’s cricketers. With this, they will also try to organize a T20 tournament which will be in action from the end of the year. Of the three new nations, the Cote D’Ivoire cricket federation has appeared to have the strongest foundation. They already run a national league as the men’s competition.

And this includes eight teams in it. The working stage of women’s cricket has also reached to next level. They have appointed female board members to work on the initiative. It is good to see that more nations are looking forward to this sport. And it is also necessary to spread the game across the world. It should not be an exclusive game, ICC should provide all the welfare to the new nations.