ICC Gets Scammed by USA-Based Fraudster 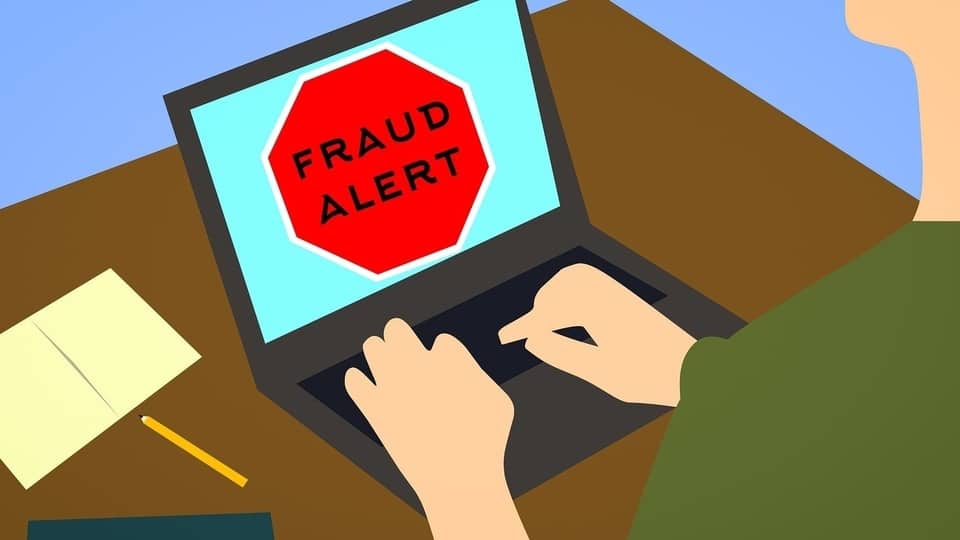 In bizarre news, cricket’s governing body, ICC has lost approximately an amount of $2.5 million in an online scam. If the reports are to be believed, the suspected scam allegedly took place in 2022 and was initiated in the USA. Business email compromise (BEC), also known as e-mail account compromise, was the method used by scammers to carry out a monetary hoax. The ICC is yet to give a statement regarding the scam.

The accurate steps the swindlers took to transfer the funds from the ICC account are still unknown. It is unclear if they did speak straight to anyone at the Dubai headquarters or chose to reach an ICC merchant or advisor. Whether the activity involved a single payment or a number of wire transfers is likewise unknown. The scam was reported to ICC in 2022 and since then has been under investigation.

What is this scam that ICC lost money in?

Similar to a phishing scam, the BEC scam makes use of a similar email ID to that of the original. This can easily be trusted by the other person hence making the process a lot easier. In a Congressional Report from last November, the FBI states that in 2021, Internet Crime Control Center totaled more than $2.4 billion in similar scams.

Despite ICC being quiet on the matter, reports state, “ICC’s Chief Financial Officer (CFO) and the entire finance department in Dubai is under heavy scrutiny. Federal Bureau of Investigation (FBI) may be involved in the case as the phishing source is based in the US. ” It is expected that ICC may give out an official statement after the matter has been resolved. However, this fraud has raised questions about the legitimacy of the body.

$2.5 million is a big amount that could have come in handy in order to provide assistance to any associate nation. On average, an ODI associate nation ranked 13-20 gets $500,000 to $1 million in funding from the ICC. Moreover, with the World Test Championship and ODI World Cup coming, such scams are not looking good for the image of the cricketing body.