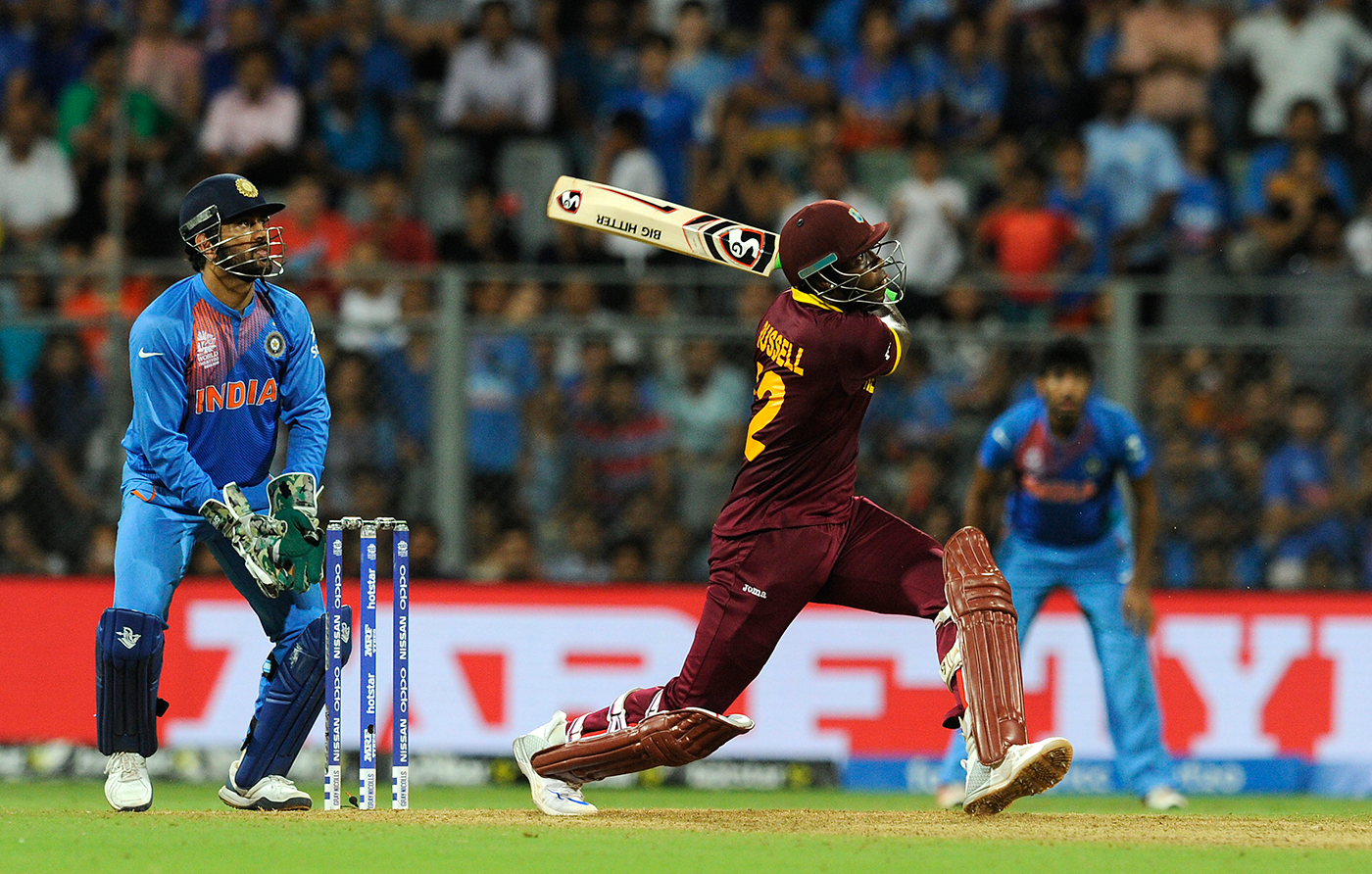 In their latest revision of rules, the ICC have made a couple of changes to the playing conditions for T20Is. It is no secret that cricket has borne the brunt of being a drawn out sport since it began. Especially in modern times, where telecasting deals and broadcasters keep a strict eye on the clock, the game has found it hard to keep up with their demands.

The issue of slow over rates have slowly been gaining momentum over the past few years. The BBL and Hundred have already put in place in-game penalties to ensure that the bowling side finishes their overs in their allotted time frame. As per the new ICC rules, only four fielders will be allowed outside the inner ring for every over that the team has failed to bowl within a specified time limit. Generally, a bowling team must have started the final over at the end of 85 minutes. This time can be adjusted, taking into considerations unavoidable rain and injury delays. This model was first implemented in England’s Vitality T20 Blast in 2020. Big Bash League live score are here. 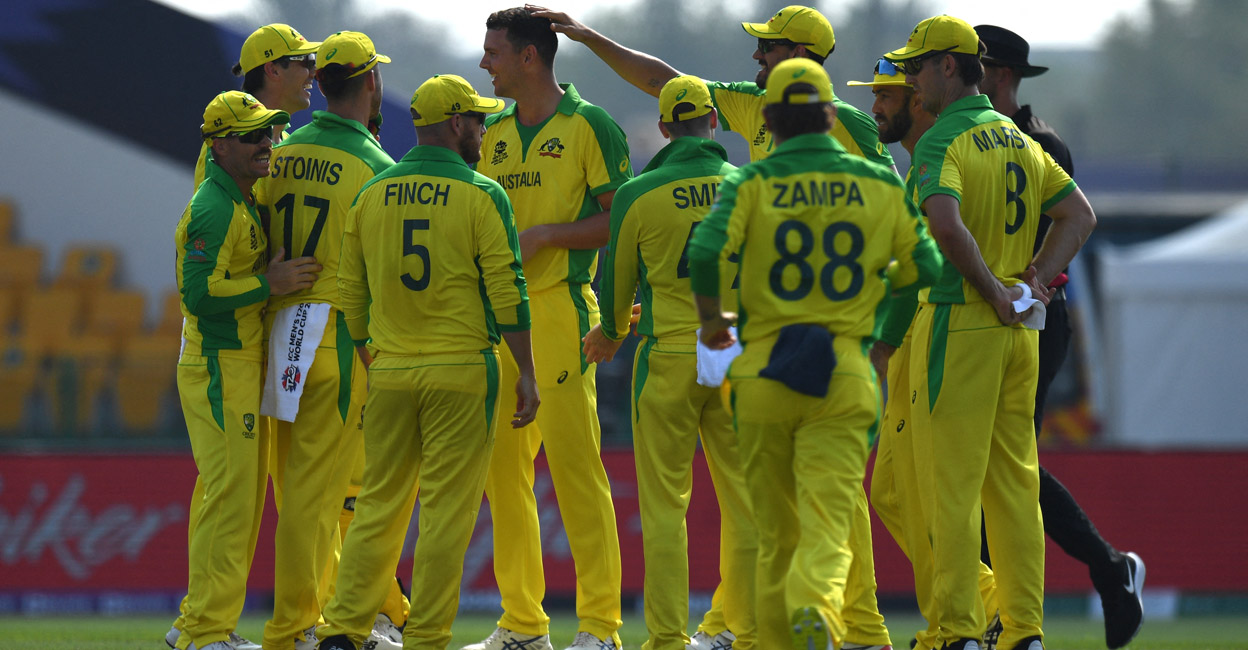 This update will force bowling teams and captains to focus a little more on keeping up with the over rate. Having one less outfielder, especially during the death overs can make a huge difference to the total. In most cases, a T20 match is won or lost in the last few overs. How this new rule will influence tactics and team combinations will be something to keep an eye on going forward. Apart from the in-game penalties, there will also be an appropriate monetary fine for the accountable players.

Fans too will welcome the change. They will now be more likely to enjoy a three hour slab taken out of their days to catch an entire match. These rules are the latest in the line of changes targeted at making the sport more accessible to new watchers. With cricket bidding for a place at the 2028 Olympics, there was been a conscious effort by the ICC to make game more time efficient. T20s are the vessel of hope going forward and hence it makes sense to implement it there first.

“The over rate regulations are captured in clause 13.8 of the playing conditions. They stipulate that a fielding side must be in position to bowl the first ball of the final over of the innings by the scheduled or rescheduled time for the end of the innings.

If they are not in such a position, one fewer fielder will be permitted outside of the 30-yard circle for the remaining overs of the innings.” 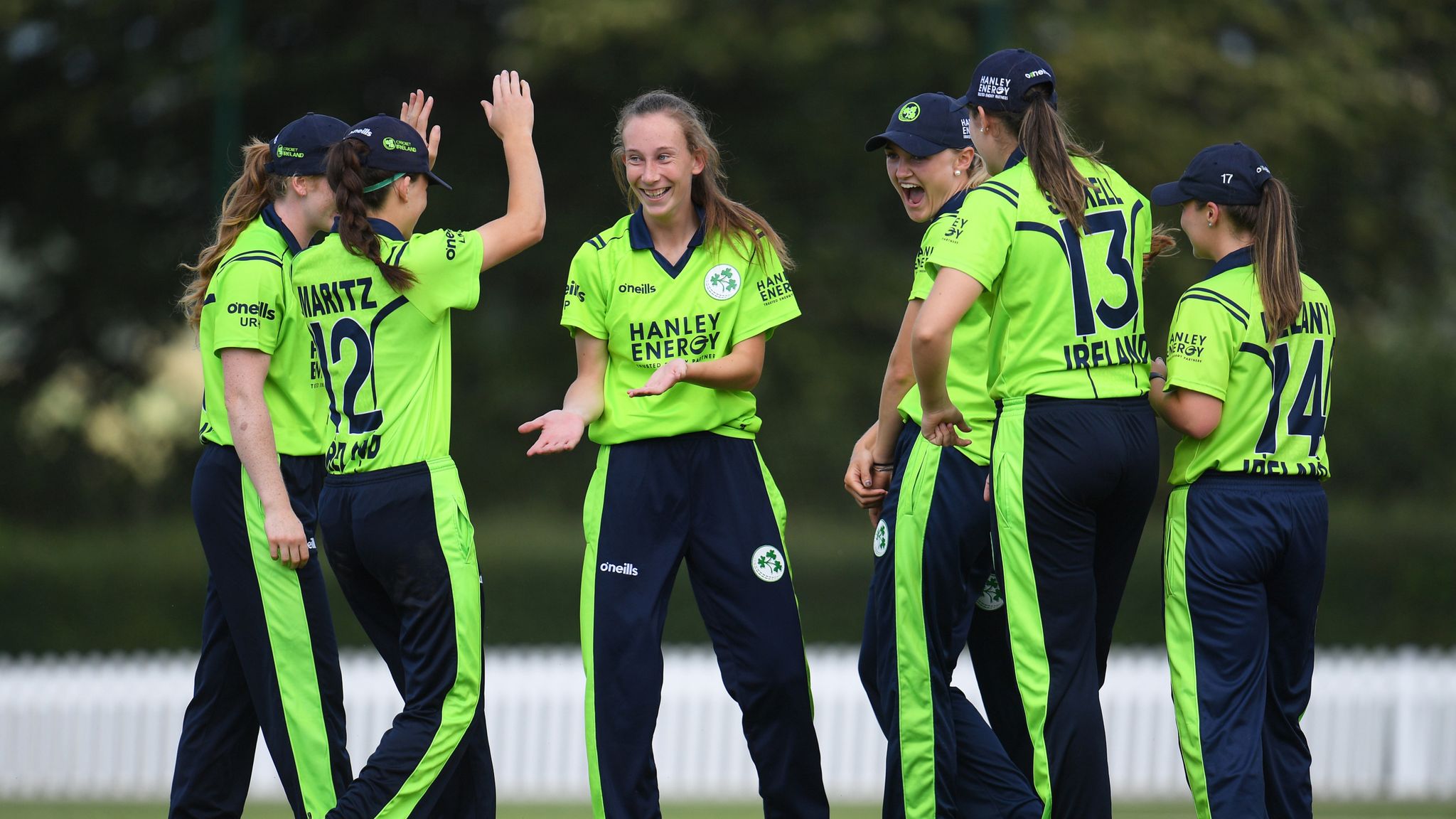 The second rule that will come into effect is the addition of an optional drinks break. A short break of two minutes and thirty seconds is available at the midpoint of each innings. At the start of each series, the respective boards must decide whether to have this option available to them. This break will be similar to the strategic time-out in the IPL, where teams can regroup and re strategize.

Due to the ever changing nature of the world, it is important that cricket keeps evolving. The ICC focus on providing the best experience to fans and players but must keep track of the economic and logistical side of things. The two new rules not only promise faster paced cricket, but also a fair deal to its viewers.

The changes will come into effect when West Indies take on Ireland on the 16th of January. Hopefully, this new emphasis on time creates a ripple-like effect, spreading its effects far and wide. To grow cricket, sometimes you need less cricket. Here’s our quick guide for IPL betting sites.