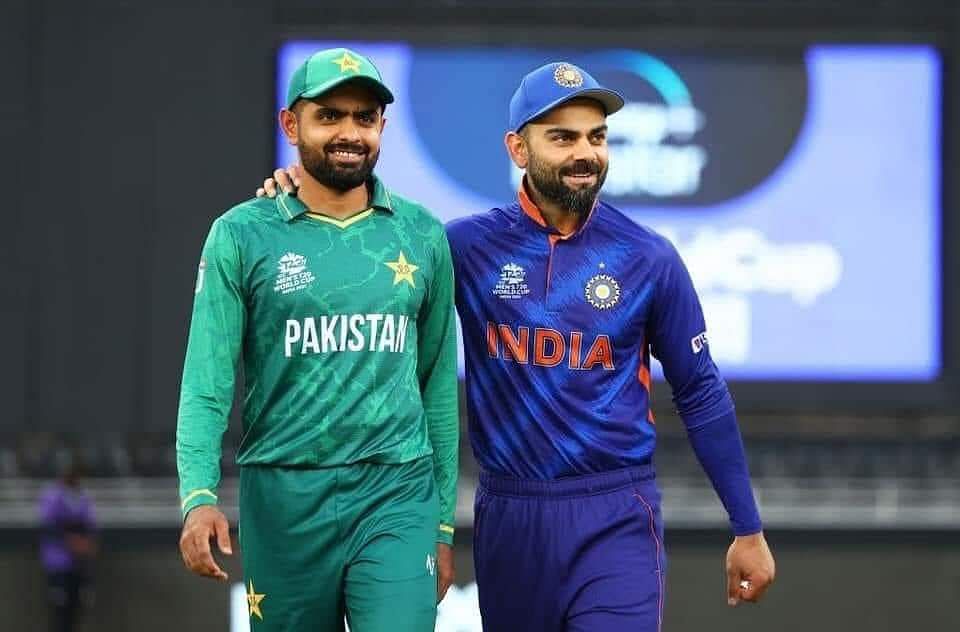 T20 World Cup 2022: India will open their 2022 T20 World Cup campaign with a high-octane clash against Pakistan at the iconic Melbourne Cricket Ground (MCG) on October 23 as the International Cricket Council (ICC) on Friday announced the schedule for the mega event.

The MCG will host the first World Cup match between the two Asian giants. India and Pakistan last played a World Cup match in Australia in the 2015 edition at the Adelaide Oval.

The India-Pakistan 2021 T20 World Cup match had set a new viewership record, with 167 million viewers tuning in to watch the blockbuster encounter. Get the latest big bash league 2022 schedule and check upcoming matches.

The fixture has become the most viewed T20I match in history, exceeding the previous high of the India-West Indies semi-final match from the 2016 edition of the ICC event held in India, the ICC said back in November 2021.

The super 12 stage will begin on October 22 with defending champions and hosts Australia taking on Trans-Tasman rivals New Zealand.

Runners-up New Zealand will also face England at the Gabba on November 1 in a rematch of their epic semi-final clash in 2021.

Knowing what groups look like 8 -9 months out is really helpful: Aaron Finch

While Australia, New Zealand, England, and Afghanistan are in Group 1, India, Pakistan, South Africa, and Bangladesh are placed in Group 2. Both teams will be joined by two qualifying teams, who will compete in a round-robin format prior to the Super 8 phase.

“Knowing what the groups look like eight, nine months out is really helpful because it can help your level of detail in that planning phase,” Australian captain Aaron Finch said at the MCG on Friday.

“It’s a tough group though. They’re both tough and when you throw in qualifiers like West Indies, Sri Lanka, you’ve got to play really well to get out of the group stage,” he concluded.

The tournament will begin on October 16 with a match between Sri Lanka and Namibia at Kardinia Park in Geelong.

All the Round 1 games will be played in Geelong and Hobart, while Perth’s Optus Stadium will host its biggest game yet on October 30 when India and South Africa clash after the clash between Pakistan and the Group A runners-up. You can check our honest betting tips and tricks here in our website.

“This schedule offers so much, from the 2014 Champions Sri Lanka opening the event to our defending champions Australia starting with a rematch of the 2021 Men’s T20 World Cup Final against New Zealand and of course, India taking on Pakistan at the MCG,” ICC CEO Geoff Allardice said at the launch event.

“You only need to cast your mind back to the brilliant ICC Women’s T20 World Cup 2020 in Australia to know that this is going to be a wonderful event for players and fans alike,” he added.

The semi-finals will be played at the SCG and Adelaide Oval on November 9 and 10, respectively, while the final will be held on November 13, Sunday at the MCG. Here are some best IPL betting sites for you to go with and learn how to bet online.