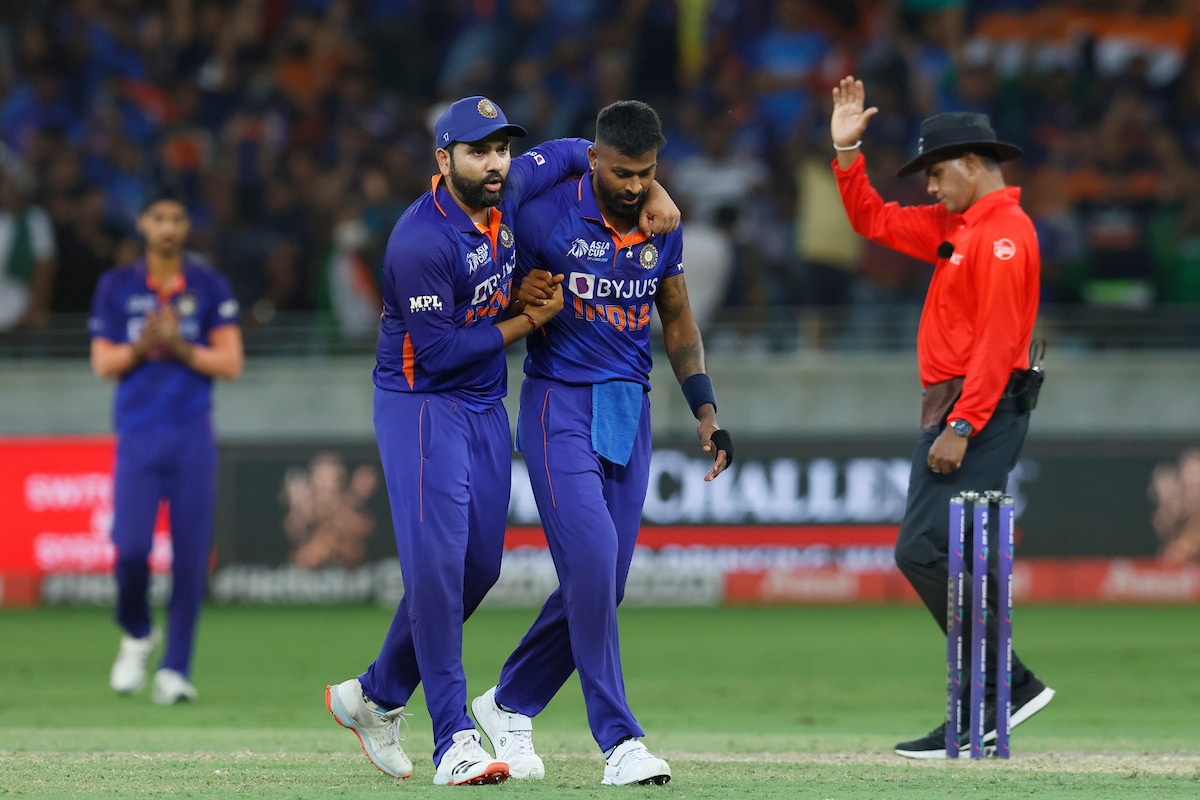 ICC T20 World Cup 2022: Since making his international debut, Hardik Pandya has become a key part of the Indian team. And, now, he is all set to participate in his third straight T20 World Cup. The BCCI named a 15-member squad for the mega event on Monday, and the 27-year-old was included in it as well. The all-rounder has been in sublime form and he is regarded as one of the key players of the side as well. Bet online by checking more trusted betting sites in India for the upcoming match here on our site.

Sunil Gavaskar, the former Indian captain, hopes a strong performance from Pandya at the 2022 T20 World Cup in Australia as well. The veteran has described Pandya as India’s trump card and stated that he was capable of replicating what Ravi Shastri did for his country in Australia during the 1985 Cricket World Cup as well.

“Yes, I think he could possibly do what Ravi Shastri did in 1985 where Ravi was the outstanding performer with both bat and ball in the entire tournament. Some good catches as well. Hardik Pandya is capable of doing that,” Sunil Gavaskar said after the announcement of India’s T20 World Cup squad on Monday.

However, in 5 games, Shastri scored 182 runs, including 3 half-centuries. Moreover, he picked up 8 wickets at an economy rate of 3.32. And, now the veteran batter added that in addition to Hardik Pandya’s outstanding bowling and batting abilities, his stunning fielding abilities will provide India with advantage also as well.

“Don’t forget, at mid-off, he affects some electrifying runouts as well. Direct hits at the bowler’s end, catching the batter inches short. It’s not just the bowling and the batting aspects of Hardik Pandya, but the fielding aspect that could turn the game India’s way. I won’t be surprised if he is like the Ravi Shastri of 1985 if he is like the Champion of Champions,” he added.

However, since his return to the IPL in 2022 as the captain of the Gujarat Titans, Pandya has been performing well. In 2022, he played 15 innings and amassed 331 runs at a strike rate of above 140 while also claiming 12 wickets. He did well in the Asia Cup 2022 match against Pakistan also where he took India to victory with an unbeaten 33 off 17 balls after recording figures of 3/25 in 4 overs as well.