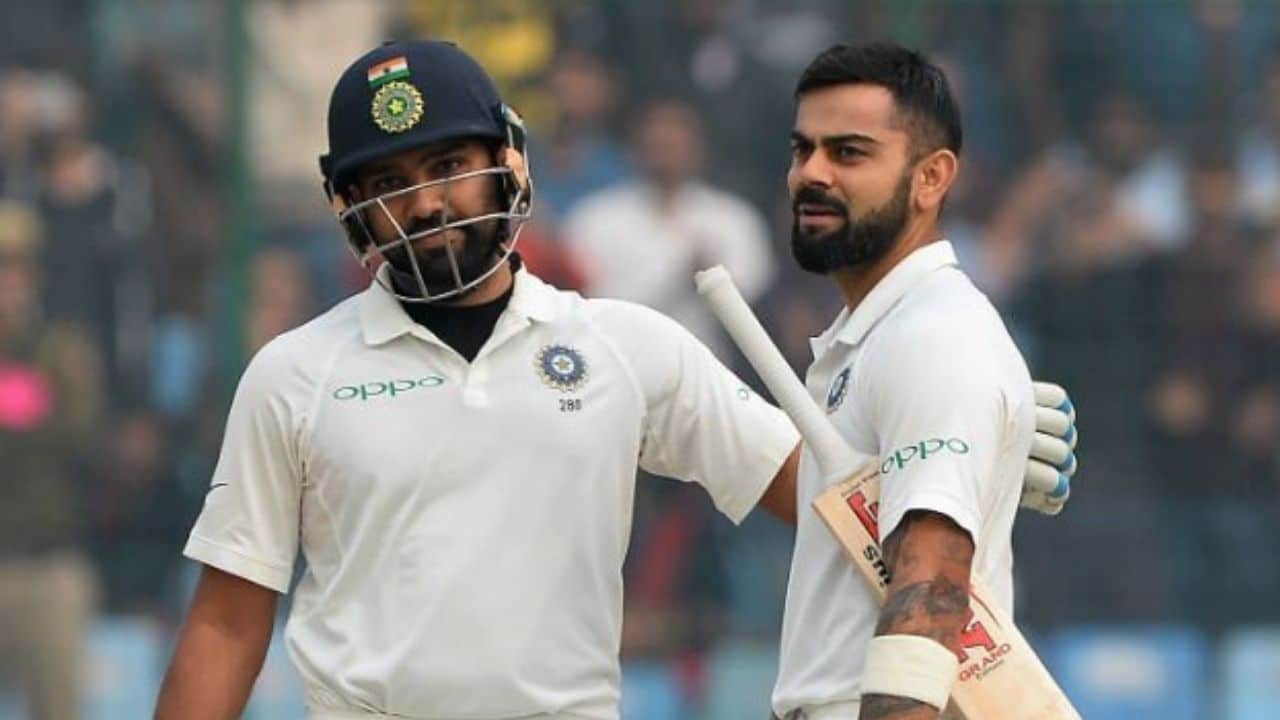 ICC Test Rankings: The new ICC Test Rankings were released on Wednesday. Indian captain Rohit Sharma and his teammates Virat Kohli, Ravindra Jadeja, R Ashwin, and Jasprit Bumrah all maintained their top-10 rankings. Marnus Labuschagne stayed in the first spot among batters. While Indian skipper Rohit Sharma and his predecessor Kohli remained in eighth and tenth place, respectively. Find the cricket predictions and upcoming updates for the 2022 season match here on our site.

Liton Das of Bangladesh and Sri Lankan veteran Angelo Mathews both improved their ICC Men’s Test Rankings. This is after their strong performances in the opening match. Similarly, Pat Cummins (901 points) holds a 51-point advantage over Ravichandran Ashwin. He is followed by fellow countryman Jasprit Bumrah in bowling.

Ravindra Jadeja of India continued to lead the all-rounders’ leaderboard. With just Sri Lanka and Bangladesh competing in the WTC right now. It seemed certain that their players would gain points.

After scoring 88 in Bangladesh’s lone innings, wicketkeeper-batter Liton has moved up three places to 17th. While Player of the Match Mathews’ 199 in the first innings has moved him up five places to 21st among batters in the list led by Australia’s Labuschagne. Mushfiqur Rahim and Tamim Iqbal are the other Bangladesh batsmen who have advanced in the latest weekly rankings update after producing centuries to help Bangladesh reach 465 runs. If you want to see more free betting tips and match guides from our experts then head to the main betting tips page to help you find your best bet of the day.

Kasun Rajitha of Sri Lanka has risen from 75th to 61st place after taking four wickets. While Asitha Fernando has entered the top 100, led by Australia captain Pat Cummins.

In the ICC men’s Test team rankings, Australia has maintained its lead. While India and New Zealand remain the top sides in T20I and ODI, respectively.

The annual report from the ICC includes all completed series since May 2019. Series played before May 2021 are now 50 percent weighted, while the following ones are 100 percent.

Following a 4-0 thumping of England in the home Ashes series at the turn of the year and a 1-0 win in Pakistan, Australia increased their lead over second-placed India in the Test rankings to nine points. They have 128 points now.

India has gained a point to 119. While England’s 4-1 series win over India in 2018 has been removed from the rankings. Putting them at 88 points, their lowest since 1995. After the fifth and final Test, planned for July, England’s home series against India, which began in 2021, will be included in the rankings.