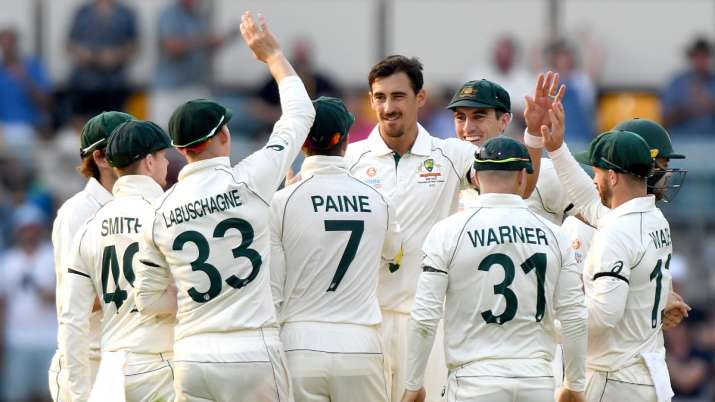 India has 116 points, while New Zealand has 115 points, according to the official website’s ranking prediction. Subject to Australia’s performance in Pakistan, India will now strive to finish first in the ICC Men’s Test team rankings. Starting March 6, they will play Sri Lanka in a two-match Test series.

With 119 rating points, Australia maintains its lead. To stay ahead of India and WTC champions New Zealand, they must win or draw the Test series in Pakistan. The series will begin on March 4th.

Meanwhile, New Zealand will next play in Tests in England during June for a three-match series.

South Africa leveled the two-match series by hammering New Zealand by 198 runs in the second Test on Tuesday. They did so by riding on the bowling masterclass of Marco Jansen and Kagiso Rabad. They bounced back after losing their second-worst Test match defeat in Christchurch, knocking the Black Caps for 227 in their second innings, just after tea on day five at Hagley Oval. With more than a session remaining at Hagley Oval in Christchurch, South Africa bowled out New Zealand for 227 to win after setting a goal of 426. New Zealand started on 94 for 4 in the morning, chasing a potential world record win target of 426 runs, while was a glimmer of optimism as they reached lunch at 180 for five.

After the interval, however, the home side’s resistance collapsed fast as both Tom Bundell and Colin de Grandhome threw away their wickets by tugging paceman Marco Jansen to fielders. Kagiso Rabada, South Africa’s pace spearhead, was named Man of the Match after capturing eight wickets and scoring 47 runs in the second innings to help the tourists reach 354 for 9 as declared. Keshav Maharaj secured the victory by taking an lbw wicket of Matt Henry for a duck.

“It’s never easy playing against New Zealand and we knew what we had to do … I’m glad that we could get the job done,” said Rabada.

“In the first Test we completely didn’t rock up … We knew we had to win this one, at least to make it 1-1.”

The hosts were unhappy not to win their maiden Test series against the Proteas, according to New Zealand seamer Henry, who was voted Player of the Series. Get more betting apps for IOS and Android here.