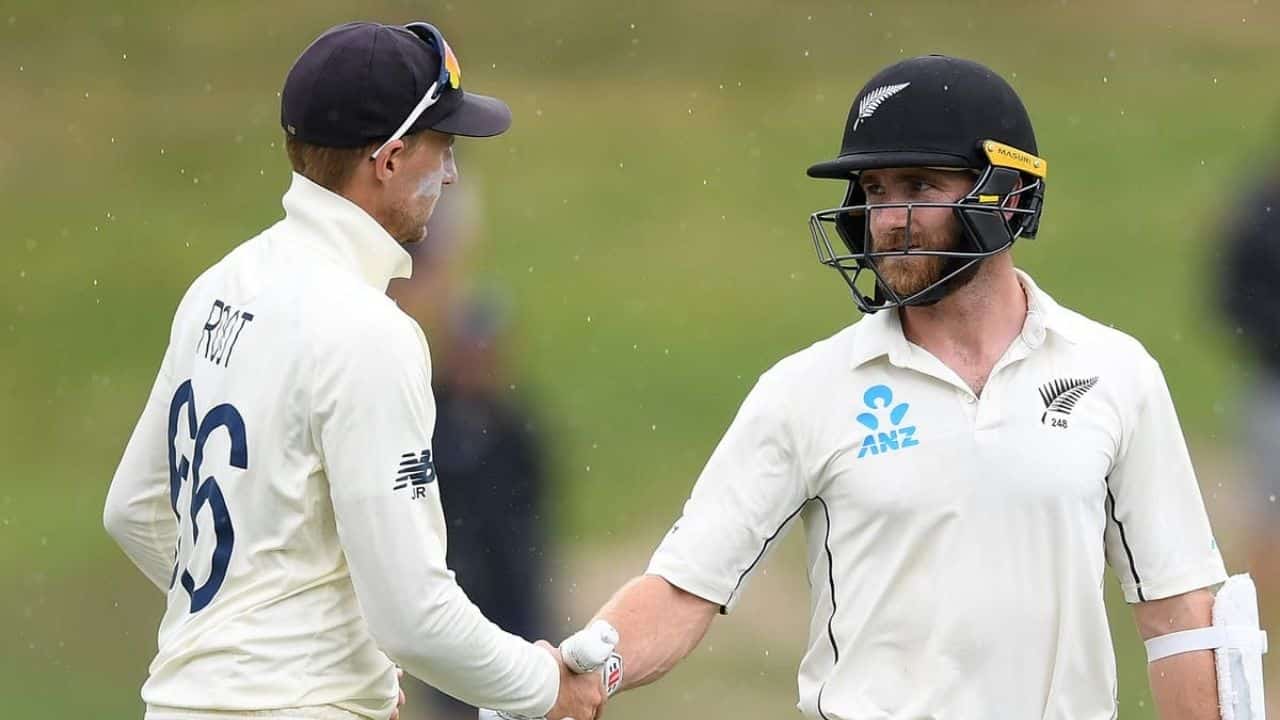 ICC WTC Points Table 2021-23: Finally, there is something to cheer for the English team in red-ball cricket. They have started the summer with a fantastic win over WTC champions, New Zealand, at Lord’s. England won the first test match by five wickets and had taken a 1-0 lead in the three-match test series. It was yet another brilliant innings by former England red-ball skipper Joe Root that helped them chase down the target with five wickets left. If you are searching for the best trusted betting sites in India, you are in the ideal place!

However, it was a game full of twists and turns. Sometimes it looked in favour of New Zealand and sometimes it looked in favour of England. But eventually, England won it comprehensively, courtesy of an unbeaten century from Root. Earlier, it was Kane Williamson who won the toss and chose to bat first. It was the comeback game for both James Anderson and Stuart Broad and they performed brilliantly, along with debutant Matt Potts. The Kiwis were dismissed for 132 in their first innings.

However, the Kiwi pacers fought hard and bowled England out for just 142. In the second innings, New Zealand struggled once again and lost their first four wickets early. But then came the match-saving partnership for 160 runs for the sixth wicket between Daryl Mitchell and Tom Bundelled to bring the Black Caps back on track. But then again, English pacers bowled a superb channel to bowl them out below 300 runs.

Chasing the target of 275, the English team also lost four early wickets for just 64. However, a 90-run fifth-wicket stand between former captain Root and captain Ben Stokes aided England’s recovery. Stokes got out after scoring 54 runs. But Root was solid at the other end. Then he added 110, unbeaten for the sixth wicket, with Ben Foakes (32*) to seal the deal for the home team. The former skipper remained unbeaten on 115* and also completed his 10,000 runs in red-ball cricket.

Despite the win, England are still at the bottom of the WTC table. They now have 30 points from 13 games and have only won two matches with a point of 19.23. They are out of contention to secure a place in the finals. More free betting tips and match guides from professional betting tipsters here on our site.

On the other hand, New Zealand suffered their 4th loss and now have a point total of 33.33. Australia is on top with 75 PCT and South Africa is in second with a PCT of 71.43. The third position is occupied by India with 58.33 PCT.