Home » News » Impact of All Rounders in T20 World Cup

Impact of All Rounders in T20 World Cup 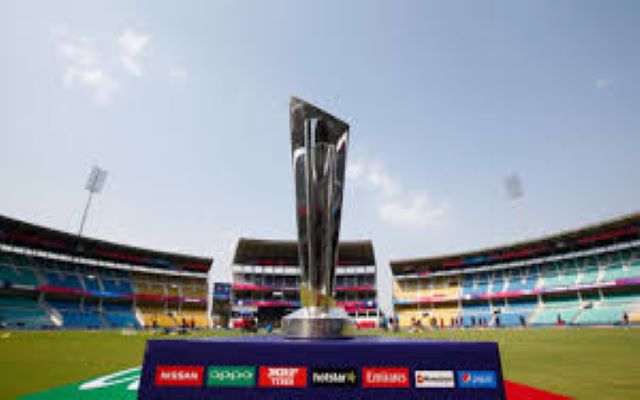 Importance of All Rounders

T20 is a game of small margins. A small mistake can cost you a game while a brilliant moment can help you win the game. In today’s world of white-ball cricket, the importance of utility players is increasing and mainly in T20 cricket. “Utility players would basically be all-rounders who can come in and bowl a few overs for the team but also at the same time score some quick runs for the teams”.

The longer the format is it might become more important for all-rounders to be more of a complete player and also technically sound, both with the bat and ball. But in T20 cricket the all-rounders are expected to bowl a few overs and score some quick runs. They are expected to have a short but impactful performance.

All Rounders help in maintaining the balance of the Team

Impact of All Rounders in T20 World Cup

We look below at the winners of each T20 world cup and who has been player of the series in the tournament and player of the match in the finals. We will analyse and look at the world cups where all-rounders have impacted the team’s performance in the T20 world cup.

In the recent editions, the player of the series was the batsman and it was Virat Kohli. An extraordinary batsman who had an extraordinary tournament.

It was the inaugural edition of the T20 world cup in 2007 and the finals could not have been better. It is the biggest match in the world cricket India vs Pakistan in the finals. The Player of the series was Shahid Afridi who was an all-rounder while the player of the match was Irfan Pathan who is an all-rounder as well.

Unfortunately, Watson couldn’t perform in the semi-final and Australia was knocked out of the tournament. This shows how huge the impact of an all-rounder is in the team’s performance in winning the tournament.

It was T20 powerhouse West Indies who took on mighty England in the T20 World Cup finals in 2016. Once again it was Marlon Samuels who was the Player of the match in the finals. He along with the help of an all-around performance from Carlos Braithwaite helped West Indies lift their 2nd T20 world title. 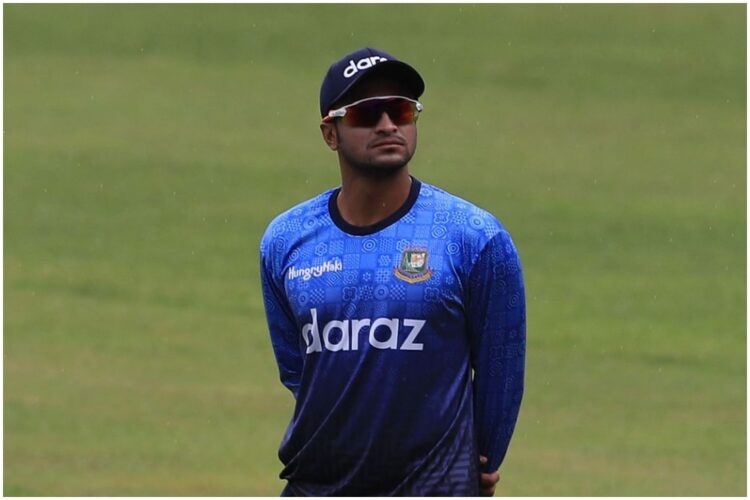 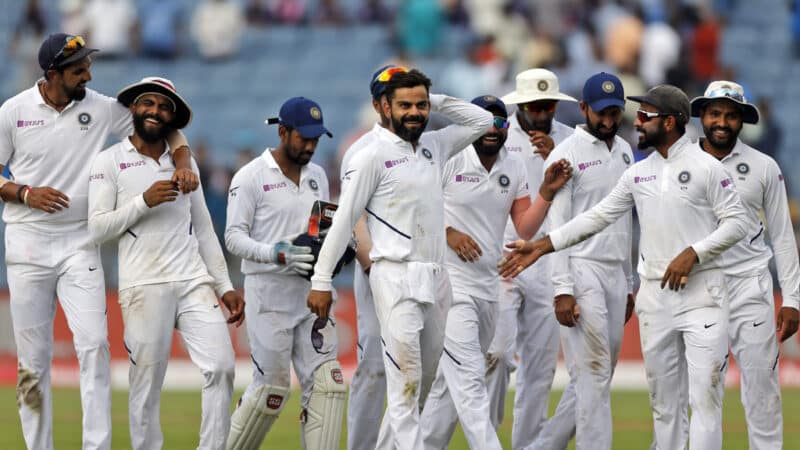