IND VS AUS: Adam Gilchrist Optimistic About Australia’s Chances in the Test Series 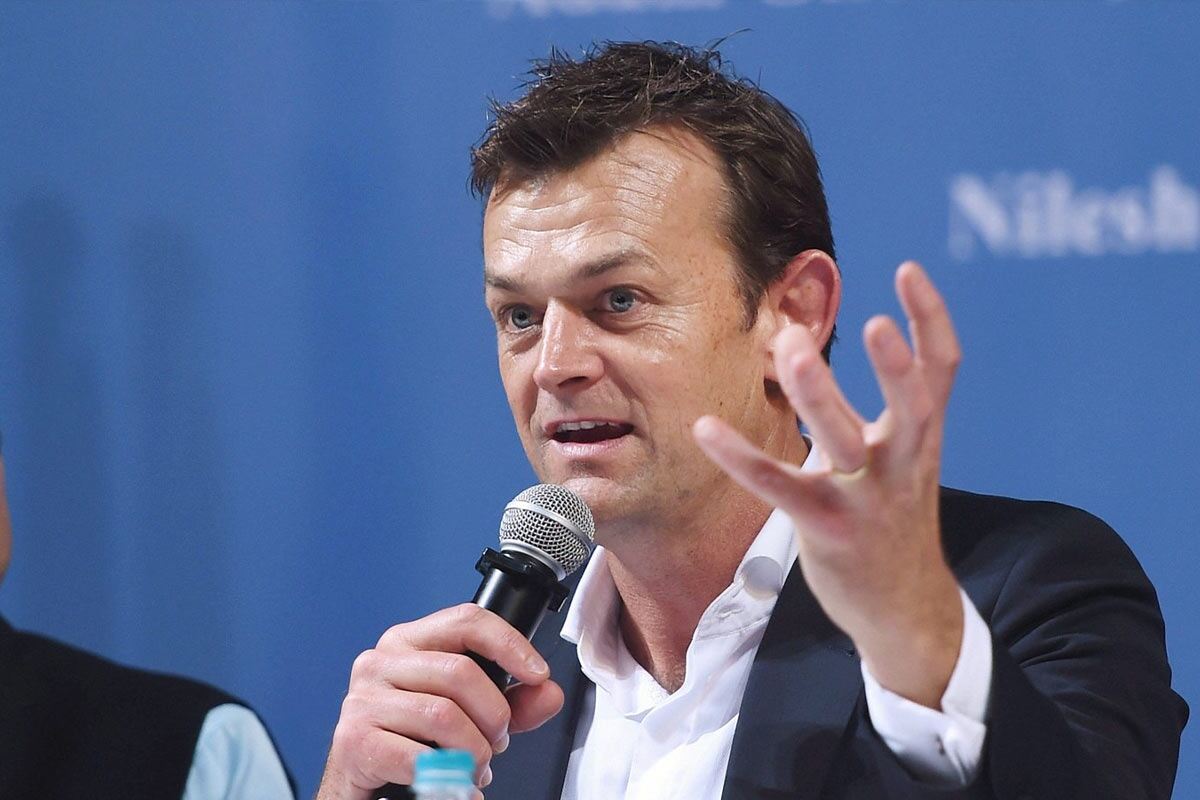 Former Australian wicket-keeper batter Adam Gilchrist reckons that the Australian Test team can script history in the upcoming Border Gavaskar Trophy 2023 featuring four-Test series in India by defeating the Rohit Sharma-led side. Australia will be travelling to India next month to play for the Border-Gavaskar Trophy hoping to end their wait for a series win in the country where they last triumphed back in 2004.

Gilchrist was the last Aussie captain to win a Test series in India. Before that, Bill Lawry achieved the remarkable feat in 1969. Australia have won only four-Test series in India in three-quarters of a century of touring the country. Touring India for a red-ball series has been tough. No travelling team has won a Test series in India since 2012. India’s dominance at home is quite remarkable. In 2016-17, the Steve Smith-led Australian team came close to beating India in their home conditions. It was a hard-fought series with Australia losing the series in the decider match in Dharamshala. Talking about Australia’s chances in the upcoming series in India, Gilchrist said that Australia will have to be defensive in order to be aggressive and revealed the plan to keep Australian batters in check.

IND VS AUS: Gilchrist Expects the Aussies to Change Their Mentality

“What we tried to change with our mentality back then – and I’d be interested to see if the Australians do it this time – is don’t go searching and just rolling spinners out there. Attack the stumps right from ball one. Swallow your pride a bit, be defensive, to be aggressive. Start with one slip, start with a catching mid-wicket, put fielders out on the boundary to nullify the boundary option, but keep a couple of catchers in place – either at the short cover or short mid-wicket – and just be patient,” Adam Gilchrist told Fox Sports.

Recently, Australia announced their 18-man squad for the India tour on Wednesday. Unsurprisingly, Australia will be coming to Indian shores with a spin-heavy contingent. The Pat Cummins-led Australia will hope to win their first Test series in India when they take on Rohit Sharma and Co. in the first Test of the Border-Gavaskar Trophy in Nagpur on February 9. Before the start of the series, Australia suffered a major blow as pace-bowling stalwart Mitchell Starc is all likely to miss the first Test due to a finger injury to his bowling hand, which he sustained during the second Test against South Africa recently.