Home » News » IND VS AUS: Adam Zampa Gutted to Be Left Out of the Test Squad

IND VS AUS: Adam Zampa Gutted to Be Left Out of the Test Squad 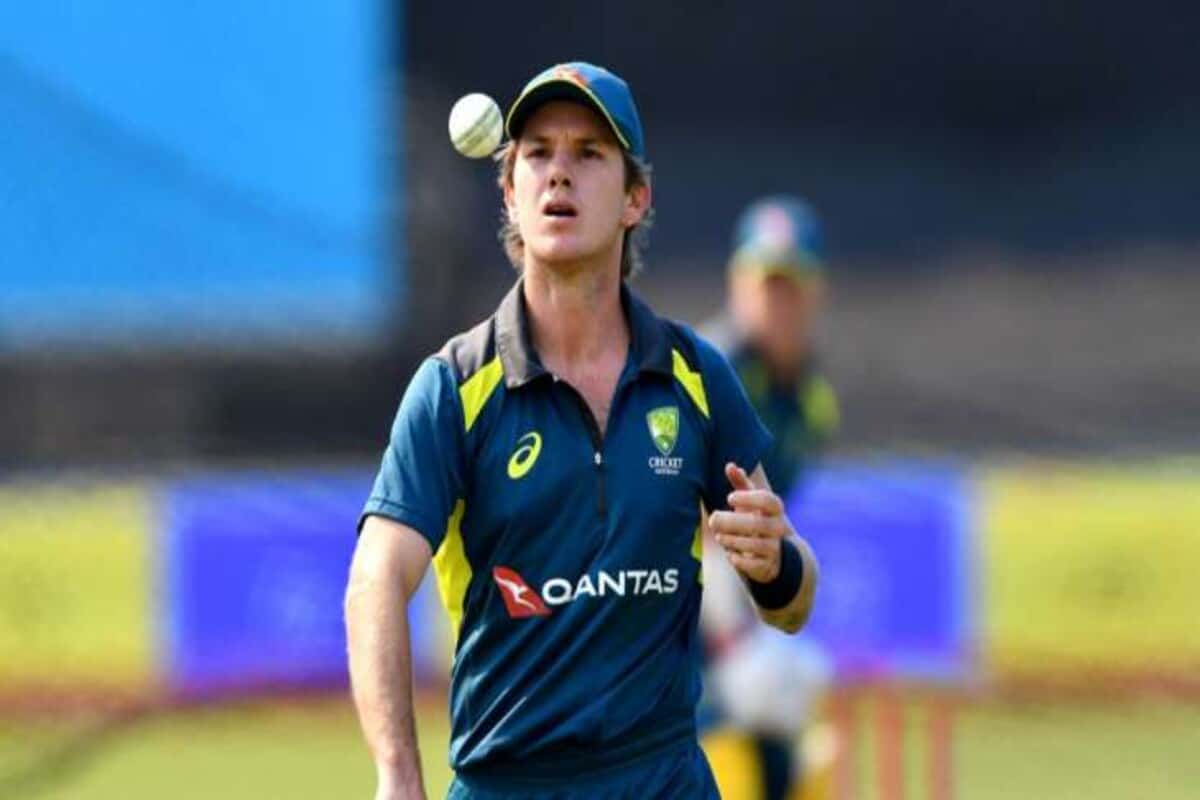 Australian leg-spinner Adam Zampa is highly disappointed after being left out of the Test squad for the all-important Border Gavaskar Trophy 2023 which is scheduled to take place in India. On Wednesday, Cricket Australia announced an 18-member squad for the four-match Test series starting February 9.  With his impressive exploits in white-ball cricket lately, Zampa was expecting to find a place in the squad but failed to make the cut once again as the selectors decided against his selection. Australia’s premier white-ball spinner, made a late push to be included in the 18-player squad returning to Sheffield Shield cricket for the first time since 2019 last year in December.

The New South Wales bowler scalped three wickets for NSW at the Sydney Cricket Ground against Victoria. He has also revealed that he was in talks with the selection committee and men’s team head coach Andrew McDonald and was told that his style of bowling could be handy in the subcontinent. Zampa, who has claimed 209 wickets in limited-overs cricket for Australia, expressed his disappointment over the snub by saying that he was hoping to get picked but now he’ll have to move on and reshift the focus again.

IND VS AUS: Zampa Disappointed After Being Overlooked for India Test Tour

“I’m very disappointed, I would loved to have been on it. I thought with the way that I’ve been going in international cricket in particular that this was going to be my opportunity (to play Test cricket). And that was the messaging I got six weeks ago as well that this was going to be very good chance I could potentially be on it but now that I’m not, I’m very flat about it and it’s time to just move on from it,” Adam Zampa was quoted as saying by cricket.com.au.

Unsurprisingly, Australia is going spin-heavy for its four-Test tour of India in February and March as the visitors will try to win a series in India for the first time since 2004. Four spinners have been included in the traveling squad to India. Emerging off-spinner Todd Murphy battling it out with Mitchell Swepson and Ashton Agar to be the spin partner of ace off-spinner Nathan Lyon. Zampa was hopeful of getting a place in the squad for the four-Test series in India. The leg-break bowler has been a regular feature of Australia’s white-ball team in the last few years. His chances in first-class cricket have been limited to one in the past three seasons due to clashes with international cricket.