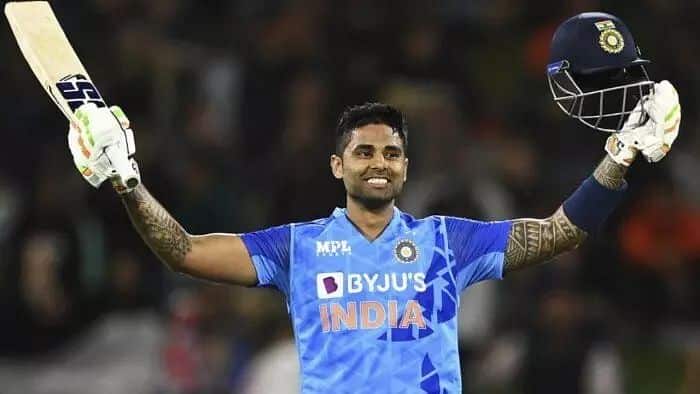 The men in blue have a packed schedule and the BCCI last night announced 3 squads. While the squad for the New Zealand series was more or less the same as expected, Ind vs Aus squad for the first 2 matches saw a shocking inclusion of Suryakumar Yadav and Ishan Kishan. After seeing the performance of Suryakumar Yadav in the T20s Gautam Gambhir has constantly expressed his desire to let Yadav participate in Tests. However, Akash Chopra is sceptical about the player’s selection for Ind vs Aus series.

There are other players in the domestic field that have been doing well. This has created a divided opinion on the selection of Suryakumar Yadav. The Ind vs Aus series will be necessary with the World Test Championship finals coming up. Akash Chopra in his new YouTube video discussed the 17 members’ squad announced. Despite his success in T20Is, Chopra noted that Suryakumar Yadav was not even able to make India’s full-strength ODI XI. In the ongoing Ind vs SL ODI games, Yadav has found it difficult to make it into the playing XI.

Akash Chopra questions the selection of Suryakumar Yadav in the Tests

“Suryakumar Yadav is part of the Test team. There is a debate about whether he can play Tests or should he be played. He has scored a lot of runs in first-class cricket but at this point in time, is that a good or a bad thing? You are unable to play him in ODIs, so will he get a place in the Test team? By the way, he might get a place in ODIs now because KL Rahul is not there, which means Surya can play. But if Surya plays, who will keep? Then Ishan Kishan will have to play,” Akash Chopra said.

Citing personal reasons, KL Rahul will miss the three-match ODI series against New Zealand. Ishan Kishan or KS Bharat will be in playing 11, primarily as a wicketkeeper. Akash Chopra further stated that if Suryakumar Yadav plays ODI, the men in blue won’t have a wicketkeeper-batsman. Therefore, Shubman Gill will have to be dropped and Ishan Kishan, the left-handed player will then take gloves for India. Nonetheless, Ind vs Aus series starts on February 9 and it will be interesting to see if India will make space for Suryakumar Yadav in tests.