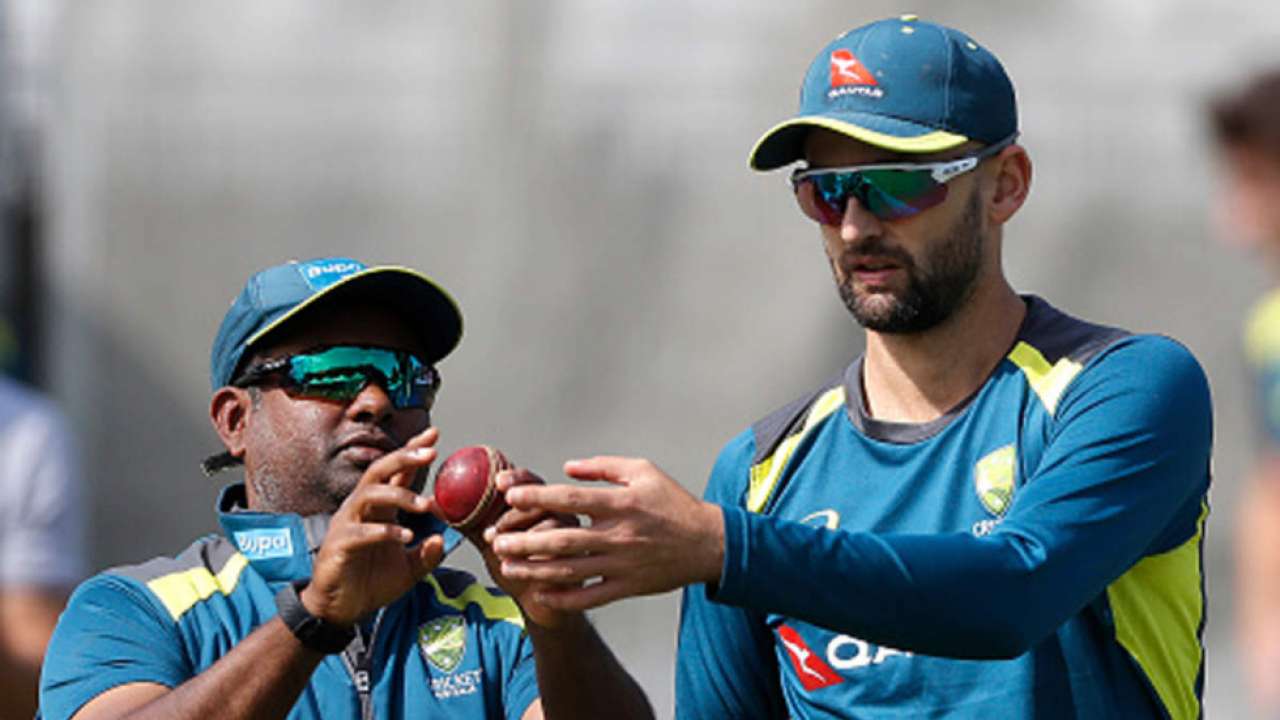 IND VS AUS: Before the Border-Gavaskar series in India in 2019, Australia suffered a setback after longtime spin-bowling assistant coach Sridharan Sriram announced his resignation from the Australian men’s team. Between 2000 and 2004, Sriram, the Indian-born player, participated in eight one-day internationals. He once opened the batting with Sachin Tendulkar. And before transitioning into coaching, Australian players previously referred to him as a “genius.” Here are the top 10 betting sites in India that you can open on your mobile devices and enjoy competitive odds and all the features you can expect from a mobile betting site.

Since 2008, Sriram has been coaching in India, England, and New Zealand. By 2015, he had established a connection with the Australian system. Initially, with Australia A program during a tour of India and then more frequently on Asian tours beginning in 2016. He became well-known among Australian fans following a record-breaking Test victory in Pune during the 2017 India tour. In particular, he is remembered for helping Steve O’Keefe figure out a strategy. That enabled the spinner to record the astounding statistics of 12-70.

IND VS AUS: “They Listen To Me”: Sridharan Sriram

When he informed reporters, he concisely described his no-nonsense approach to dealing with the Australians in 2017.

“I come in, and if I talk sense, they listen to me. If I talk bulls–t they don’t. It’s as simple as that. I think it’s taken the time (but) they’ve been open; that’s the best thing about this Australian team,” he elaborated in the afterglow of the Pune win. “They’ve been open to listening first. And then, obviously, I made sense a little bit.”

Longtime Nathan Lyon’s partner, Sriram, is famous for his work with hitters and bowlers. He has recently developed strong relationships with players like Adam Zampa, Mitchell Swepson, Glenn Maxwell, and Marnus Labuschagne across formats. His debut tour with Australia’s national team was to Sri Lanka in 2016. And ironically, his final tour was to the same country last month.

He could not obtain a visa in time to travel with the team this year to Pakistan. Sriram started his playing career in his native Tamil Nadu. Advanced to India’s Under-19 team as a left-arm spinner specialist. Then developed his batting abilities to be regarded as a true allrounder, a long and successful association with Australian cricket.

He shared the first Gavaskar-Border Scholarship with future India Test players SS Das and Mohammad Kaif in 2000. Allowing them to extend their horizons by spending time at Australia’s renowned cricket academy in Adelaide. Sriram soon picked up on the contrasts in mindset. And approach between the two countries while training with young Australian prospects like Shane Watson, Mitchell Johnson, and Nathan Hauritz under the guidance of the head coach at the time, Rod Marsh. In 2015, because of his connections to Marsh and his offsider Troy Cooley, he was hired as a spin-bowling consultant to assist Australia A and development teams in Asian conditions.