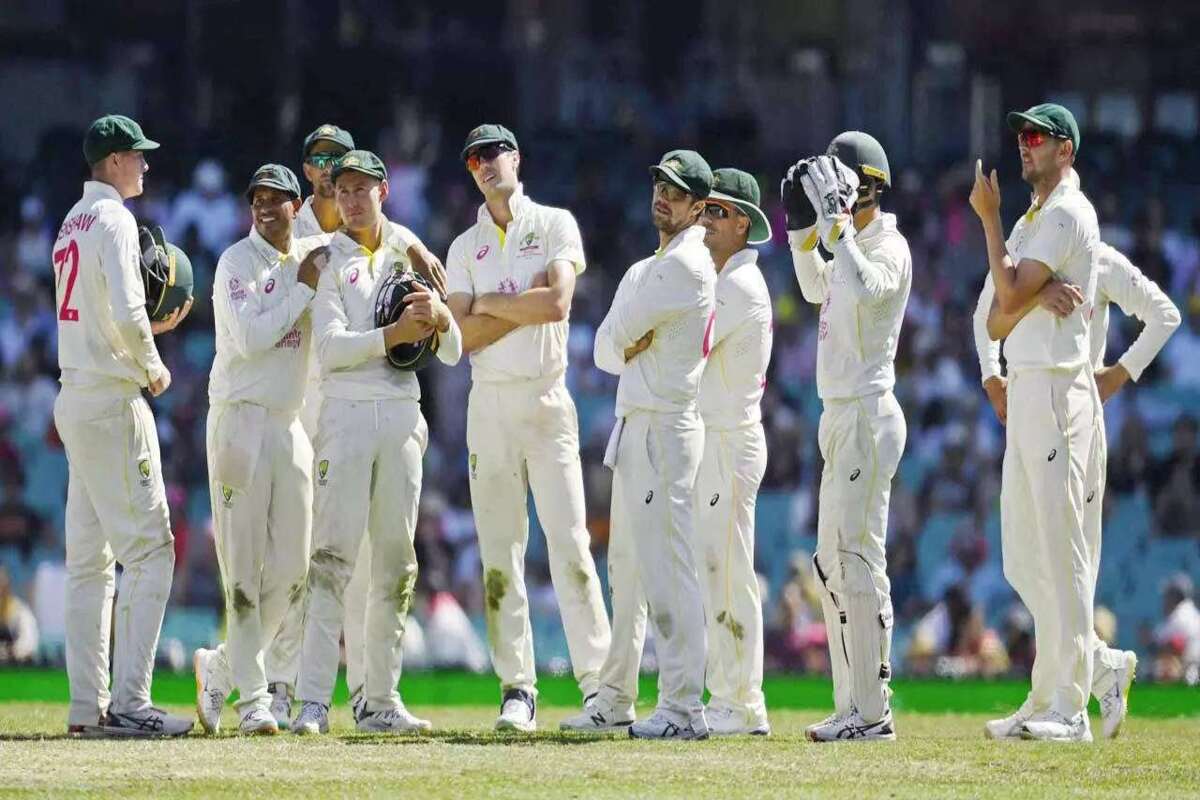 Cricket Australia has announced an 18-member squad for the upcoming Border-Gavaskar trophy series in India, which will begin on February 9. Uncapped spinner Todd Murphy earns his maiden Test call-up while Peter Handscomb has been recalled for an all-important India tour. Lance Morris will be travelling to India for the first time with the senior team. The chairman of selectors George Bailey on Wednesday confirmed the names of the 18 members, who will be touring to India for the four-match Test series.

The 22-year-old spinner Murphy is one of four spinners that have been included in the squad. Murphy joins the spin attack that will be led by ace off-spinner Nathan Lyon. Ashton Agar is the left-arm spinning option while leg spinner Mitchell Swepson also earns a recall to the Test side as he brings variety to the bowling attack. This spin attack looks good on paper and this gives Australia ample selection flexibility for the conditions that traditionally favour the slow bowlers.

Seasoned pacer Mitchell Starc will miss the first Test of the series in Nagpur due to a finger injury.  All-rounder Cameron Green is also recovering from a finger injury, though he could make the opening Test despite a fractured right index finger. If Starc misses out on the first Test, express pace bowler Lance Morris or Ashes hero Scott Boland can replace him in the eleven. Matt Renshaw, who was part of the 2016 Border Gavaskar Trophy, has retained his place in the squad. Left-handed batter Marcus Harris is the notable absentee from the 18-men squad.

The squad also welcomes Test specialist Peter Handscomb in the mix. Handscomb, who has forced his way back into the Test setup with 571 runs in five Sheffield Shield matches this season, is the reserve wicketkeeper to Alex Carey in the 18-member squad with Josh Inglis not selected for the tour.

“Peter Handscomb deserves his place back in the squad. His domestic form has been strong recently and Pete has proven he can perform at Test level. His experience against spin on the subcontinent is valuable and he is also an exceptionally good close to the wicket catcher,” said chairman of selectors George Bailey while announcing squad for the Ind vs Aus series.