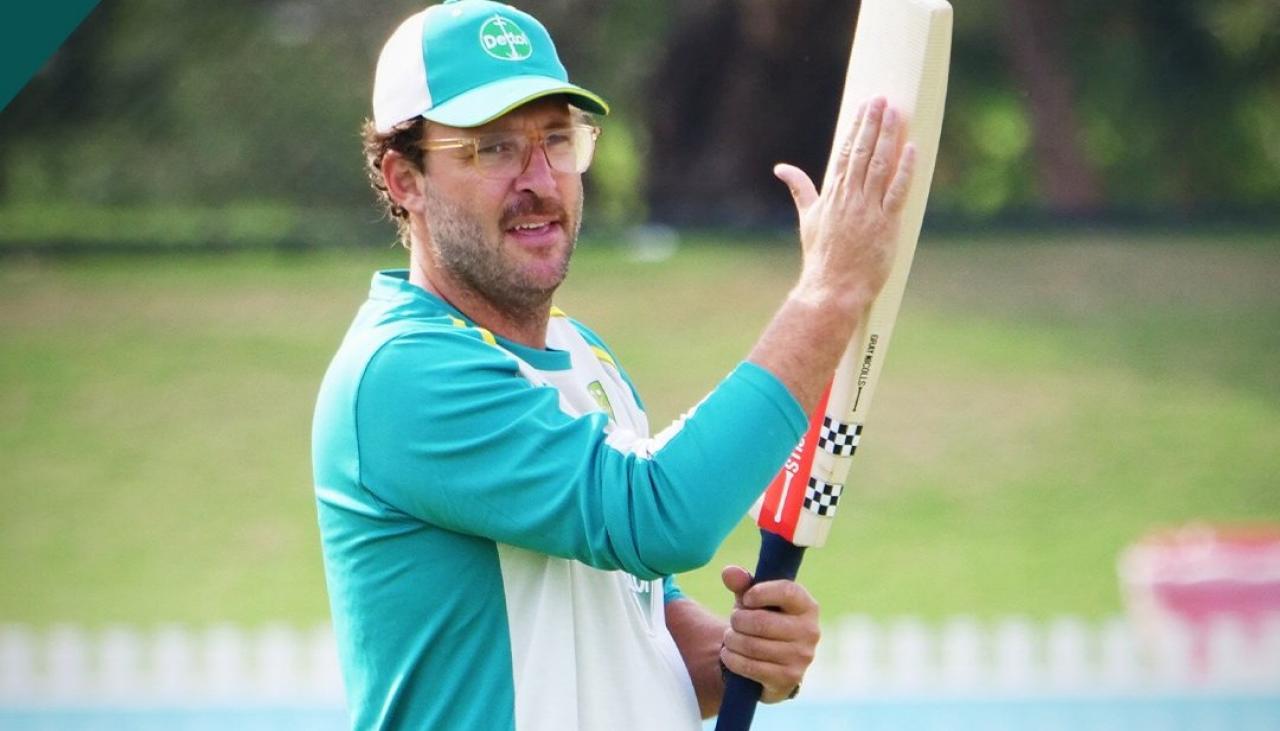 IND VS AUS: Daniel Vettori, the assistant coach for the Australian men’s cricket team, has spoken candidly about the difficulties of visiting India. In May, the former left-arm spinner was added to the coaching staff under Andrew McDonald. Vettori’s first game in his new position began with Australia defeating Sri Lanka handily at Galle by the score of 10 wickets. Here are the top 10 betting sites in India that you can open on your mobile devices and enjoy competitive odds and all the features you can expect from a mobile betting site.

The team captained by Pat Cummins has made significant progress in their quest for a place in the World Test Championship (WTC) final. They have now triumphed away from home against Sri Lanka and Pakistan. Earlier this year, the team triumphed in Pakistan after facing a tough challenge. And winning by a narrow 1-0 score on rather flat ground.

Nicholas Pooran. Total runs for West Indies in 20 overs: Over 23.5

IND VS AUS: “Conditions Will Be Very Different”: Daniel Vettori

After their current series, Australia will travel the continent a third time in a row. Early in the next year, they will play a four-match Test series in India that might determine the outcome of the championship. According to Daniel Vettori, there are differences in India’s conditions depending on the location.

“In a lot of ways, it’s been nice to have a subcontinent tour of Pakistan, then here [in Sri Lanka] and build towards India. Conditions will be very different. We will get a lot of variation from venue to venue. You could get anything in between [the pitches in Pakistan and Sri Lanka]. If you play at Mohali, it is going to be flat, if you play at Wankhede [in Mumbai], it could turn square like here.”

The last time Australia won a series in India was in the 2004 Border-Gavaskar series. They would go on the tour the next year with a history of disappointing performances in the Indian subcontinent. Notably, the Men in Blue also the won series on each of their previous two trips to Australia.

IND VS AUS: Performance Of Australian Batsmen In Sri Lanka

A classic subcontinental wicket presented a completely different challenge for the visitors in Sri Lanka. Fortunately, Australia’s spinners came through to finish the match in three days. The Australian team is now focused on winning the upcoming Test, which starts on July 8.

In Galle last week, the Australian batters took a proactive stance against Sri Lanka’s spin quartet. They used the sweep shot as a run-scoring option as well as a means for survival. The hosts also made an effort to employ the same strategy. But Niroshan Dickwella was the only one to benefit from it as he struck a counterattacking fifty in the first innings.

Daniel Vettori explained the value of having a sweep shot in a batter’s arsenal.

“In a lot of ways, sweeps can be blocks over here. There have been plans for individuals to use whatever they feel comfortable with, and to be as proactive and brave as they could with it.”