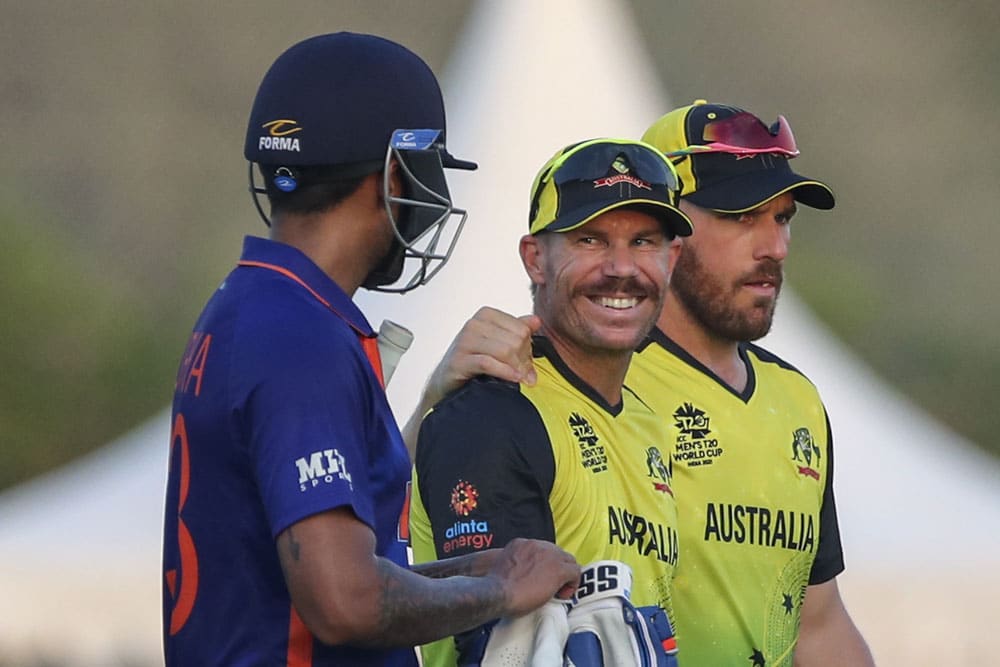 IND VS AUS: According to renowned pacer Glenn McGrath, the greatest task for the Australian team is to defeat the Indian side in a Test series in India. The Australians will try to repeat their victory from 2004 when they toured India for the Border-Gavaskar Trophy in 2019. McGrath was a member of the Australian side in 2004 that defeated India to win the series 2-1. Are you looking for legal betting sites in India on the go? If yes, read more here.

Australia managed to tie 1-1 with Sri Lanka and win the Test series 1-0 in Pakistan under current skipper Pat Cummins. In an interview on Monday, McGrath discussed the changes that will be needed for them to defeat India at home.

IND VS AUS: Adaptation Of Australian Players In India

“The single biggest challenge for Australia is coming to India, performing well, and winning the series. We were lucky enough to do it in 2004. You’ve got to come up with good plans. The batsmen have to learn to adapt on turning pitches. And the bowlers have to learn to bowl in those conditions. The current Australian team, evident from their showings in Sri Lanka and Pakistan, is starting to better understand how to play on subcontinent wickets.”

McGrath also discussed how several Australian players had gained experience playing in Indian conditions thanks to the IPL. In response.

IND VS AUS: “The Length Will Differ”: Glenn McGrath

Glenn McGrath compiled statistics in India demonstrating why he was perhaps one of the best pacers to play the game. He took up to 33 wickets in eight Test matches, making life difficult for the hosts whether or not swing movement was available. Glenn McGrath explained how fast bowlers could prepare to take wickets and be successful on such pitches.

“Pitches in Australia are quicker and bouncier, so you can bowl those good areas. The secret is still having control, bowling outside off-stump or just outside. The length will differ, so adapting to the lengths.”

The India-Australia cricket rivalry has intensified in recent years, with the former rising to the occasion and giving the latter a tough time across formats and participating in series-winning performances. Since the Indians have won the Border-Gavaskar Trophy a record 10-times and have defeated Australia in the last three competitions, the competition has grown even more competitive in Test cricket. India is also the only Asian team to have triumphed in the back-to-back Test series in Australia.