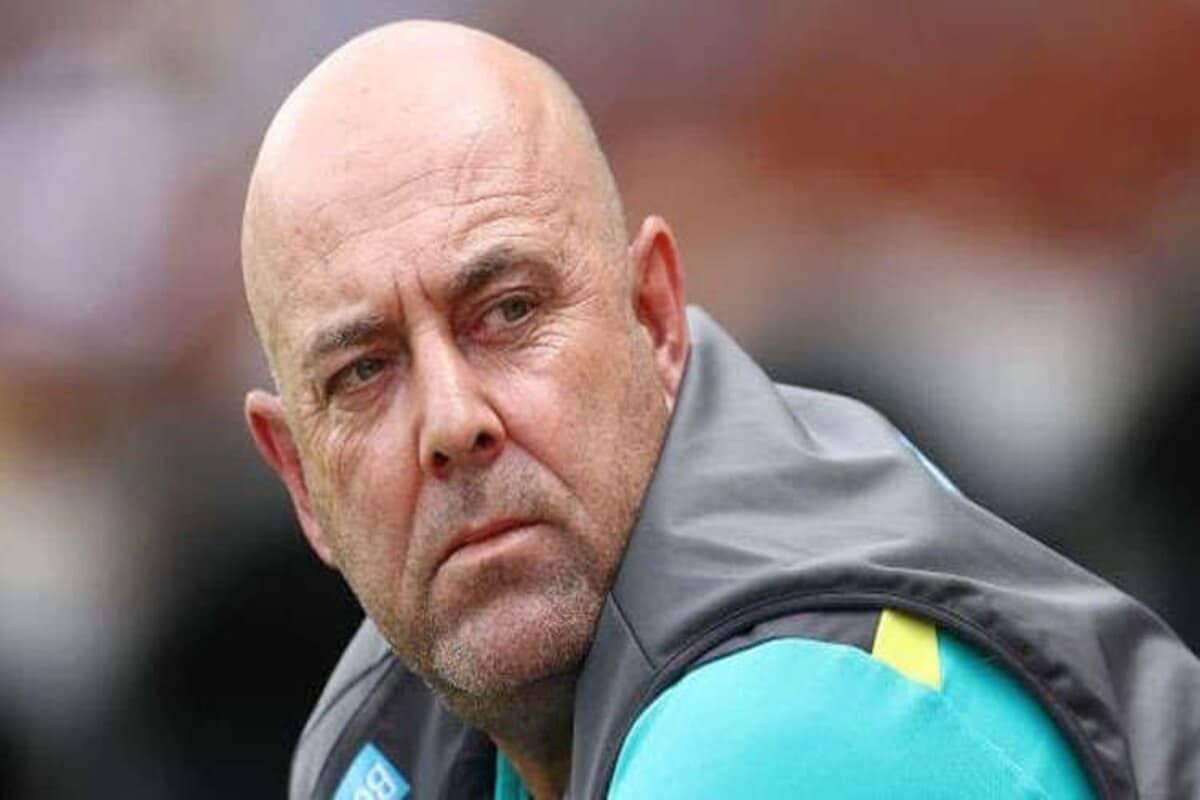 Former Australian head coach Darren Lehmann has urged Australian Test skipper Pat Cummins to pick left-arm spin all-rounder Ashton Agar as the second spinner to partner off-spinner Nathan Lyon in the playing eleven for the upcoming Border-Gavaskar Trophy, ahead of the other spinners in the squad with the likes of leg-spinner Mitchell Swepson and uncapped off-spinner Todd Murphy.

Next month, Australia will be touring India to take part in the four-match Test series starting 9 February in Nagpur. Cricket Australia has announced a spin-heavy squad for the all-important tour. Agar only has five Test caps to his name since his debut against England in 2013. His most recent Test appearance came against South Africa in Sydney where he went wicket-less during Australia’s third and final Test match. India has always been a tough place for touring teams. For Australia, Adam Gilchrist’s team won the last Test series in India in 2004. That remains Australia’s only Test series win in India since 1969.

Having the experience of Indian conditions, Lehmann voted for the left-arm spin option of Agar given the overwhelming success of left-arm orthodox spinners in India in recent times. In the past three years, four of the five most successful Test wicket-takers in India have been left-arm spinners: Axar Patel (39 wickets), Jack Leach (18 wickets), Ajaz Patel (17 wickets and Ravindra Jadeja (15 wickets). Heading into the series, Agar certainly isn’t among Australia’s four best bowlers, and earlier this month struggled in his first Test appearance in more than five years.

IND VS AUS: Lehmann Backs Agar to Make the Cut

Selectors named three spinners in addition to Nathan Lyon, with Todd Murphy, Ashton Agar, and Mitchell Swepson all touring. Nathan Lyon is a sure starter for all four games. The dilemma will be who’s going to be his partner. Left-arm orthodox Agar spun the ball in the opposite direction to Lyon, giving the bowling attack a point of difference. His batting adds value and strengthens the lower-middle order.

“I’m probably more inclined to play finger spinners. It just gets through the air quicker and some spin and some don’t. The leg-spinners sometimes spin it too much, if that makes sense… (for finger spinners) some skid on and you get beaten on the inside and you get an LBW. That’s probably why they’re looking at a finger spinner. We certainly did that four years ago (2017) and Steve O’Keefe bowled India out basically on his own in one of the last Test matches to win there. That’s why I’d be looking at someone like an Agar, bat a little bit, bowl as that second spinner,” said Darren Lehmann.