Home » News » IND vs AUS: Indian Team is Set to play the Star Bowler in the 2nd T20I

IND vs AUS: Indian Team is Set to play the Star Bowler in the 2nd T20I 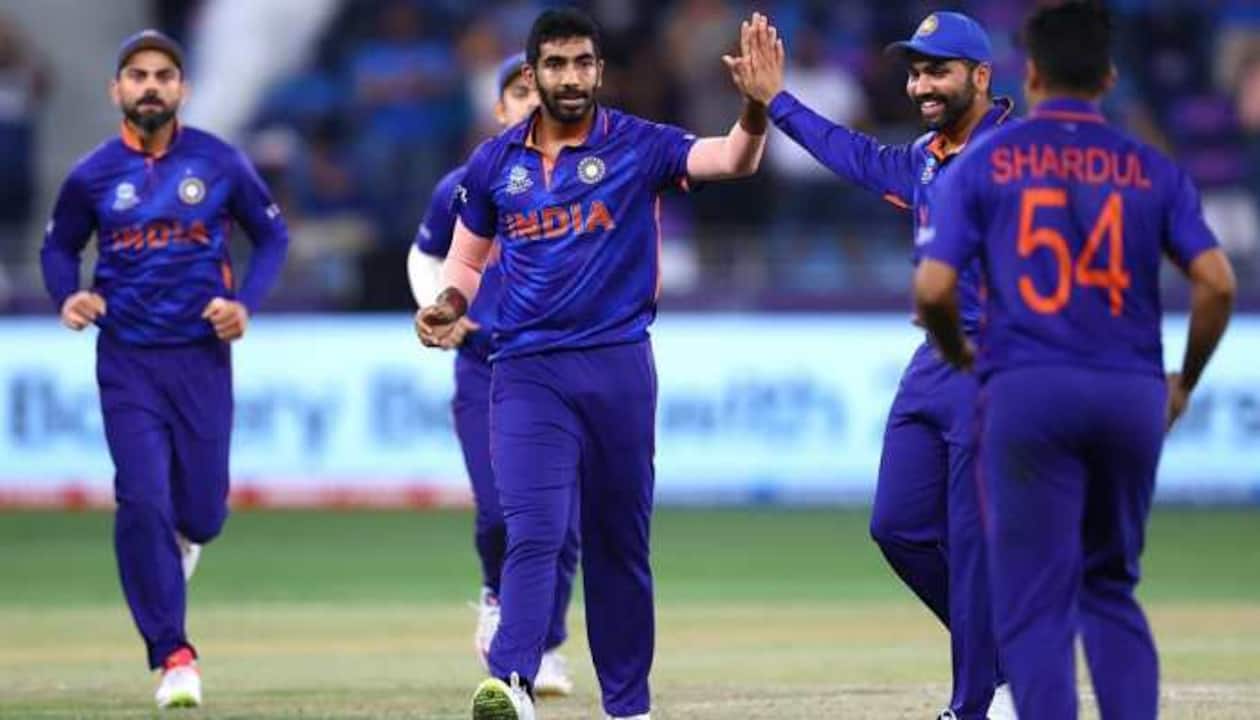 IND vs AUS: The Indian team was unbeaten under captain Rohit Sharma after the T20 World Cup 2021. But in Asia Cup 2022, India lost two crucial matches in a row, one against Pakistan and the other against Sri Lanka. The loss against Pakistan broke India’s winning streak. Since then the Indian team is struggling to defend even a mammoth total of 200. Looking for India’s top betting sites? Check out live cricket odds and bet on live cricket games with our amazing betting bonuses!

Just like India failed to qualify for the semi-finals of the last year’s World Cup, Asia Cup bought the same story to the Indian side. With T20 World Cup 2022 almost a month away, the team needs to find the rhythm and do the right things.

Not only death bowling, but the Indian team is having some major issues like fielding, injuries and a lot of experiments. These things are making the team unstable. Indian team have five T20 international matches before the start of the big tournament. So Rohit and the company need to find the answers as soon as possible.

In the first T20I against Australia, India posted a total of more than 200 which was defendable. But the Australians kept their nerves and keep on attacking the bowlers. With a little help from the Indian side, the Aussies managed to seal the victory in the first game. Cameron Green, who opened for the first time in the T20Is was out in the powerplay but the Indian team didn’t take the review. Also, two catches were dropped of Green by KL Rahul and Axar Patel. The Aussie went on to score 61 off just 30 deliveries.

Jasprit Bumrah is set to play the second T20I

Jasprit Bumrah got injured on the England tour and has recovered now. He was in the team to face Australia but the management decide to give him rest for the first match. But now that India have lost the first match and the reason being death bowling, Bumrah has to return.

We all know what Bumrah is capable of doing in the death overs. Indian team missed him in the Asia Cup but will be pleased to have him back. With Bumrah on the side, the team looks more settled. Hitting yorkers and unreadable slower ones is all the Indian team needs in the death over. And only one man can provide that with consistency, who is Jasprit Bumrah.

In 58 T20Is, JB has taken 69 wickets with an economy of just 6. Hardik and Surya, both have given the update in the post-match press conference that he will be back in the playing eleven hitting the yorkers again tomorrow. Bet online by checking more VIP betting tips from our professional expert tipsters.