Home » News » Ind vs Aus: Ishan Kishan Opens Up on His Test Selection

Ind vs Aus: Ishan Kishan Opens Up on His Test Selection 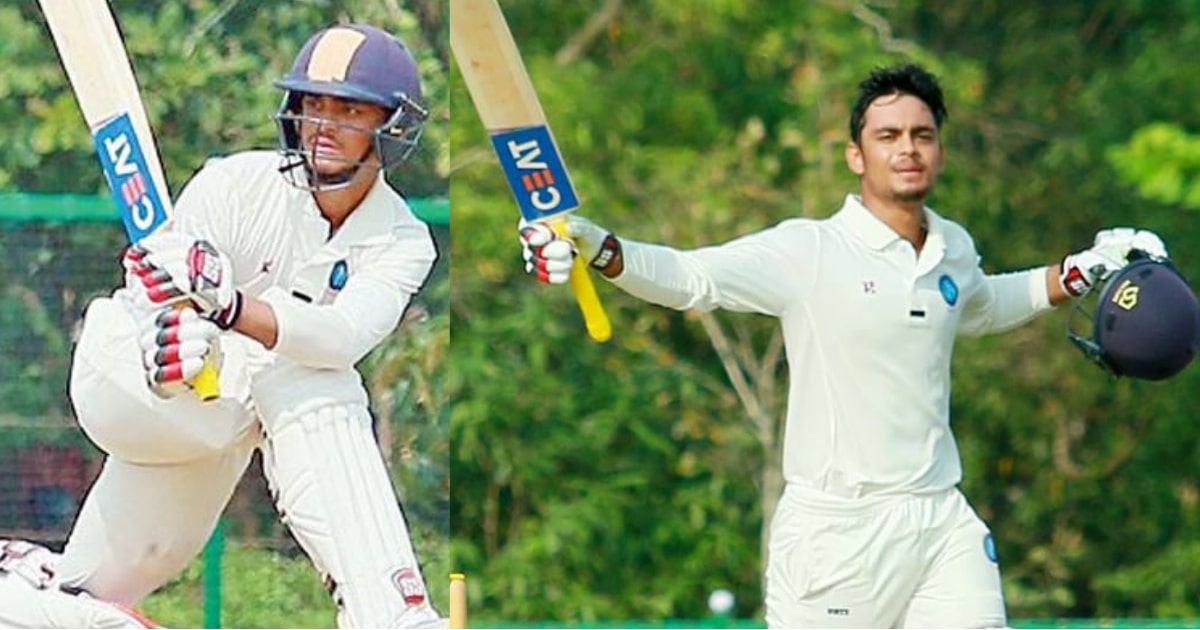 While the prospect of playing for India in itself is exciting, it gets manifold when it comes to Test matches. Ishan Kishan was over the moon when the player found his name in the squad for the Ind vs Aus series. The Border-Gavaskar trophy is one of the biggest test rivalries and Ishan Kishan has a big job on his hands. As if toiling hard for 5 days in a game wasn’t hard enough, keeping the wickets and then batting with the same energy gets much more difficult.

Nonetheless, the young wicket-keeper batsman from Jharkhand is prepared to face challenges. Rishabh Pant has left a deep impact on the side, especially in the test games. India’s last victory of the 2020-2021 Ind vs Aus series had a major contribution from Pant. In a video that the Board of Control for Cricket in India posted, Kishan spoke at length about his passion for red-ball cricket. In the interview, Ishan Kishan was seen speaking to his teammate Shubman Gill.

I was very happy when I got the news: Ishan Kishan

“I broke the news to my family. My father was super pumped. He said ‘aise hi mehnat karna hai, aise hi practice karni hai. (Keep working hard like this, keep practising like this. When I was playing white ball, he used to keep reminding me about how Test cricket is the real cricket, where a batsman faces the real challenges and his skill Tests gets tasted. To play at that level is a big thing. I was very happy when I got the news of my Test call-up and if I will get the chance I will try to perform well for the team,” Ishan Kishan said.

Given the existence of KS Bharat on the Test team, it will be difficult for Ishan to crack the playing XI. Bharat joined the Indian team about a year ago. Since then has recorded three half-centuries in the side’s previous four first-class games. Against Bangladesh A, it also included an inning where India A scored 77 runs. The Ind vs Aus series is crucial for the qualification of the World Test Championship finals. Australian captain Pat Cummins has warned that it won’t be easy for India. The Australian side has been on roll and has already marked their spot in the finals.