IND VS AUS: Justin Langer Optimistic of Australia’s Chances in the Test Series 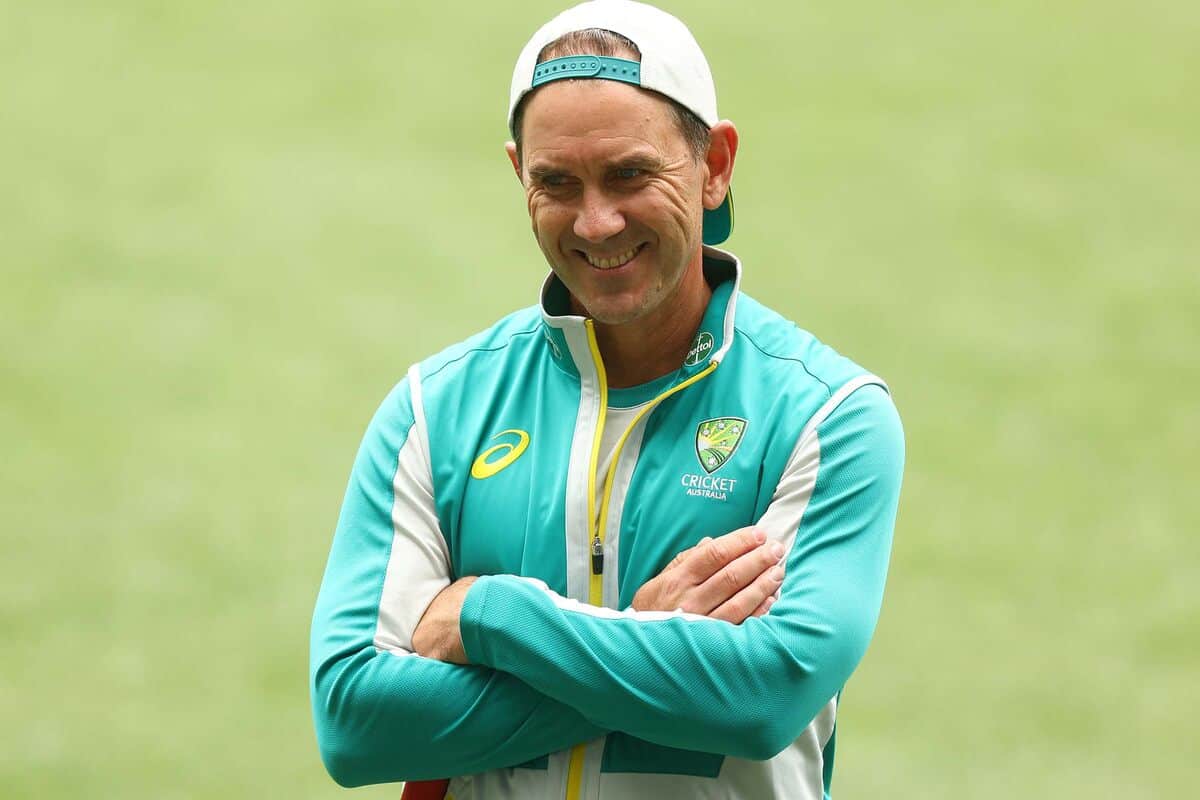 Former Australia head coach Justin Langer believes that the current Australian Test team has got a huge chance to beat India in the upcoming four-match Test series, starting from February 9 in Nagpur. From 2008 to 2017, the current number-ranked Test team have lost four consecutive Test series on Indian soil.

This track record for team India suggests that they’ve been invincible at home and like always the Australian team’s road will not be easy on the tour of India either. In the last 14 years, Australia played 14 test matches in India. Out of which the Aussies could only win one match. It was in 2004 when Australia scripted history by winning the Test series in India with a margin of 2-1. Langer was a member of the team that was led by Adam Gilchrist. But ever since that tour, Australia has failed to replicate the same India.

Speaking ahead of the much-anticipated Test series between two powerhouses of world cricket, Langer feels that the visiting Australian team has covered all their bases and are very well-balanced to challenge India in their own conditions. Langer termed the India tour as the hardest and reckons that the Australian team are in with a “huge chance” to upset India in the four-Test series starting next month.

“Yeah, I do. Absolutely, I do. I can’t wait to watch it. It’s the hardest tour. I look back to 2004 when Australia won for the first time in 35 years … it has a similar feel about it. It was a very balanced and confident team. They (current team) are winning and I think they’re a huge chance to beat India. I’ll be looking forward to seeing the boys win there. It’d be great if they can,” said Justin Langer.

Australia will travel to India to play four Tests in February. They last won a Test series in the nation in 2004. The visitors came close to upstaging India in 2017 after outplaying the hosts in the first Test match in Pune.

However, the Steve Smith-led Australian team could not capitalize on the winning start as they lost the series by losing the second and fourth, with the third resulting in a draw. Pat Cummins and Co. are brimming with confidence after winning four out of five tests in a dominant home summer, which concluded with a draw in the rain-affected third test against South Africa on Sunday.