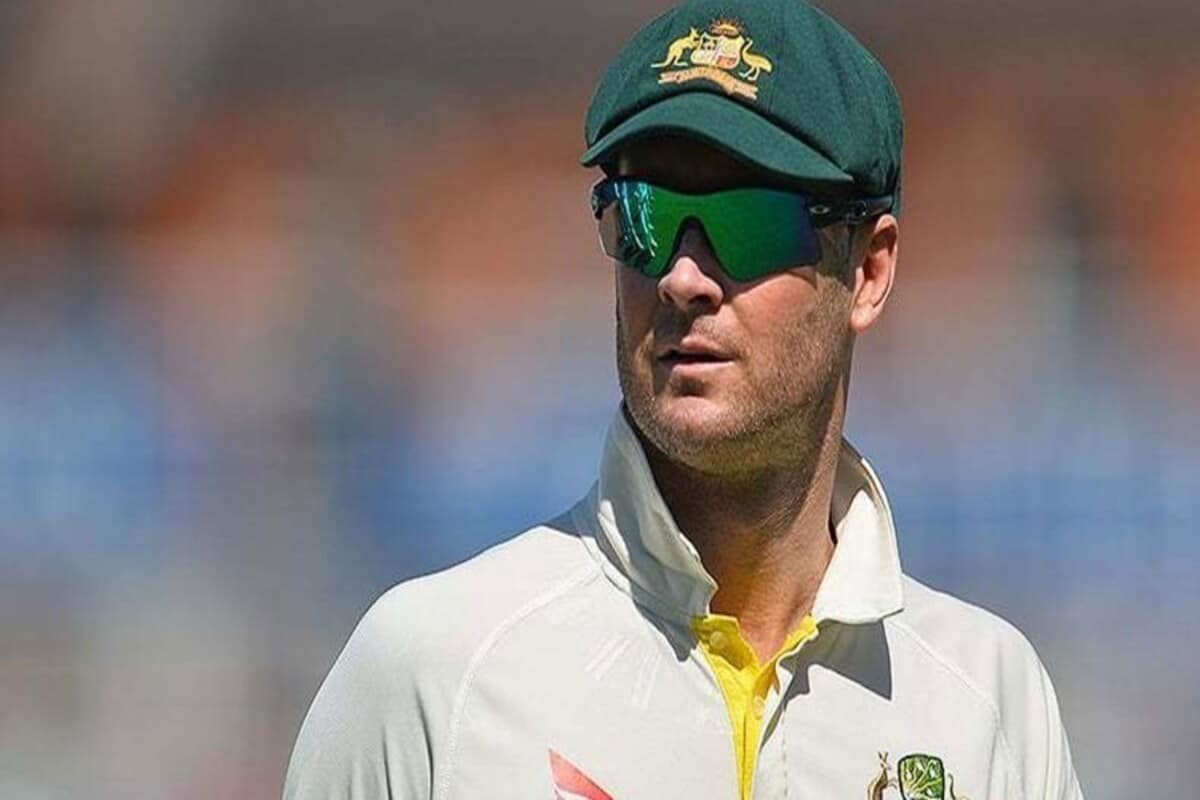 Ahead of the much-anticipated and much-awaited Border-Gavaskar Trophy 2023, former Australian skipper Michael Clarke has slammed Australia for not playing a practice game in order to prepare well for the four-match Test series. Clarke was supposed to fly to India for the upcoming India-Australia Test series. However, BCCI sacked Clarke’s commentary contract after he was under controversy for his wild behaviour with his partner Jade Yarbrough in Noosa.

Earlier, Australian head coach Andrew McDonald confirmed that Australia will not play a tour game in India. The Aussie coach defended his decision of not playing tour games before the India tour as it also worked in Pakistan, where the tourists won the series last. Clarke, who was an integral part of the Australian team that won the Test series on Indian soil in 2004, believes that a tour game would’ve prepared the tourists well to counter Indian players in their own conditions. The ex-Test cricketer explained the difference between the Australian and sub-continent conditions.

“That’s the part I don’t understand. The no tour game before the first Test in India. Batting in those conditions in one-day cricket and T20 cricket is one thing, batting in Indian conditions in Test cricket it is a completely different game. You need a completely different plan to what you have playing in Australia, the way you start your innings against spin bowling, the way you play reverse swing, through the Australian summer we didn’t see any reverse swing,” said Michael Clarke as quoted by Fox Sports ahead of the Ind vs Aus series.

Australia will not be playing a single practice game in India before the opening Test in Nagpur. They will continue to adopt their no-tour game policy. This was something that they did last year in Pakistan and helped them win the Test series 1-0. This is the last edition of the Border-Gavaskar Trophy to feature four Test matches, with the next edition consisting of 5 Test matches. The upcoming series is a nail-biting affair, with both teams vying for a spot in the World Test Championship final.