Home » News » IND VS AUS: Ricky Ponting Feels Pant Will Be Missed in the Test Series

IND VS AUS: Ricky Ponting Feels Pant Will Be Missed in the Test Series 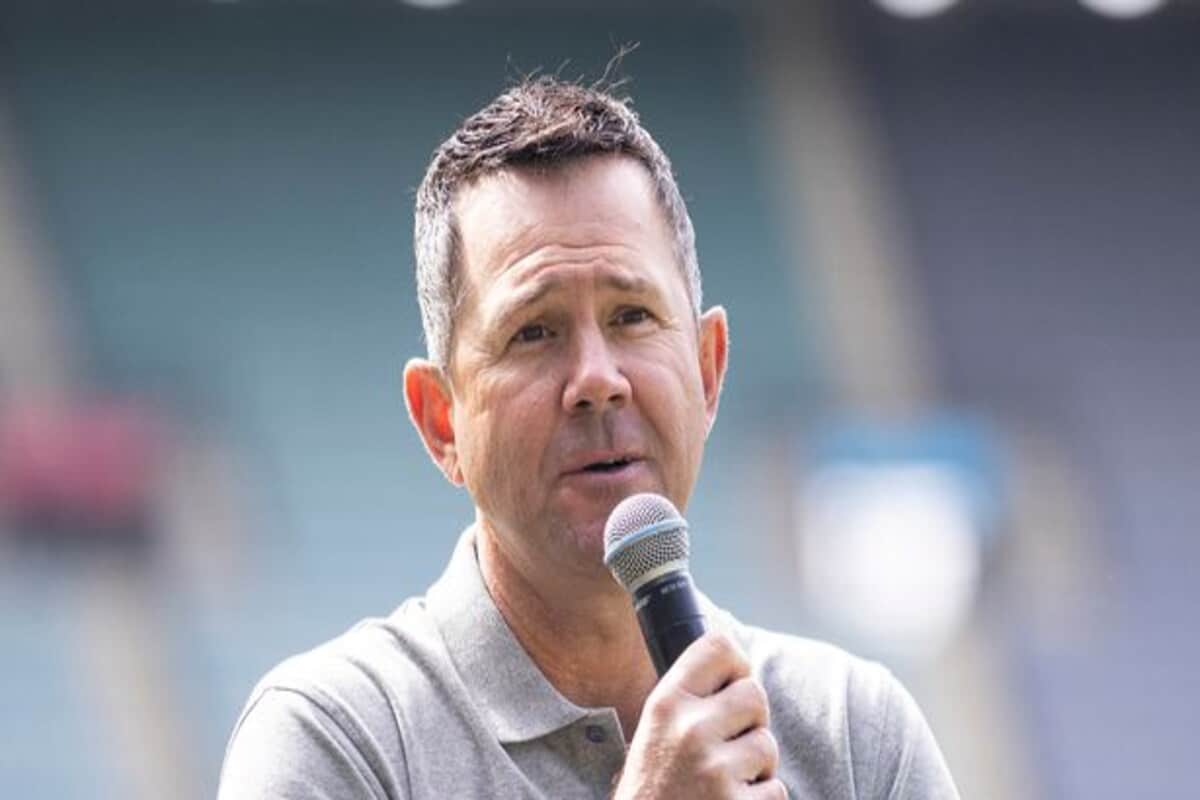 Delhi Capitals head coach Ricky Ponting admitted that the absence of wicket-keeper batter Rishabh Pant will be a huge loss for the team India in the upcoming Border-Gavaskar Trophy 2023. However, he requested Pant to join the team and sit beside him in the dugout in the 16th edition of the cash-rich league.

Rishabh Pant is recovering from multiple injuries he suffered in a horrific car crash on December 30. As things stand right now, it is said that Pant will need at least 8-9 months to recuperate and return to full fitness. This development means that the left-handed dynamic will not only miss the forthcoming IPL 2023, but he may also miss the Asia Cup and the ICC Men’s Cricket World Cup scheduled to take place in India later this year.

Earlier, Delhi Capitals Director of Cricket Sourav Ganguly has confirmed that Delhi Capitals skipper Rishabh Pant will not be able to get fit in time for the upcoming edition of the Indian Premier League. Speaking on the ICC Review show, the former Australian captain stated that Pant will be a major miss for the hosts when they will take on the number one Test team in the world. Pant’s coach in the IPL, Ponting reckons that the left-hander’s batting will be a huge loss, not just for India but also for fans of the game around the globe.

IND VS AUS: Pant to Miss the Border-Gavaskar Trophy

“Even the series coming up against Australia, the four-Test series there, we know how he played against Australia in Australia last time. He’d have been looking forward to that series, and the rest of the world would have been looking forward to watching him play. When he first started, we probably all thought he was going to be a better T20 and one-day batsman than a Test batsman, but it’s actually worked the other way. His Test cricket has been remarkable,” Ricky Ponting was quoted as saying by the ICC website.

If Pant does not recover, which seems unlikely, the Capitals will have to recruit a new captain as well as a wicketkeeper-batter. Delhi Capitals’ overseas recruit David Warner seems like the front-runner to lead the side in Pant’s absence. Considering Pant’s record against Australia, this is a serious setback for the Men in Blue’s hopes to reclaim the Border-Gavaskar Trophy. The wicket-keeper position will be filled by either KS Bharat or Ishan Kishan.