Home » News » IND vs AUS: “Rivalry Between the Two Countries Is Just Growing Every Year”- Ricky Ponting on India and Australia Test Series

IND vs AUS: “Rivalry Between the Two Countries Is Just Growing Every Year”- Ricky Ponting on India and Australia Test Series 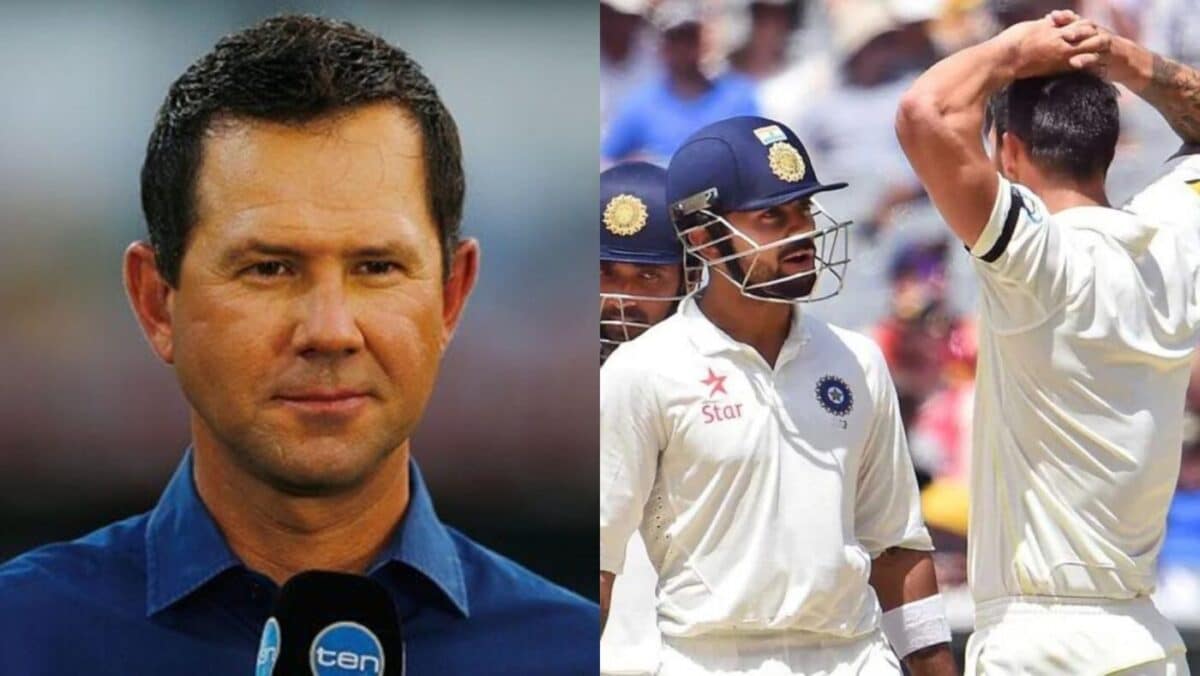 IND vs AUS: Australia and India are currently ranked Nos. 1 and 2 in the ICC Test rankings. Arguably, they are also the top two teams at the moment that have played really good cricket both at home and away. That is the reason fans love to see these two teams come face-to-face in a test series. Notably, India has won the last three Border-Gavaskar series between the two, which included two on Australian soil. Want to bet on cricket on the move? Discover India’s best-betting sites here on our site.

However, both teams are also fighting for a spot in the World Test Championships final next year. Australia has a better chance as compared to India. The Men in Yellow are in second place with a win percentage of 70. While India is in fourth place with 52.08 win percent. However, the fate of both teams will depend on the upcoming four-match Border-Gavaskar series in India later this year.

IND vs AUS: “Rivalry between the two countries is just growing” – Ricky Ponting

Former Australian skipper Ricky Ponting feels that the upcoming series between the two will decide which team will qualify for the WTC final. In the latest episode of The ICC Review show on Friday, Ponting said that the series between these two is also an anticipated one. He added,

“I think Australia’s chances really hinge on the upcoming Indian tour, to be honest, and India’s chances are a little bit the same. It is always a much-anticipated series — Australia and India, whether it be in Australia or in India — it’s much hyped up and talked about, the rivalry between the two countries is just growing year on year.”

Speaking of the other teams, Ponting said that South Africa has done really well this time around. He pointed out that the record of South Africa at home is excellent. They are a hard opponent at home like Sri Lanka. Ponting stated that Sri Lanka has beaten a strong Australian side and that shows that there are a lot more positive things for them going ahead.

He also lauded Pakistan. The 47-year-old said that without playing much cricket at home, Pakistan had done a brilliant job. Ponting concluded that the Pakistan team is very passionate about this sport and is producing some great players every year.