Home » News » IND VS AUS: “Rohit Sharma Should Think About Batting At No.3”, Danish Kaneria

IND VS AUS: “Rohit Sharma Should Think About Batting At No.3”, Danish Kaneria 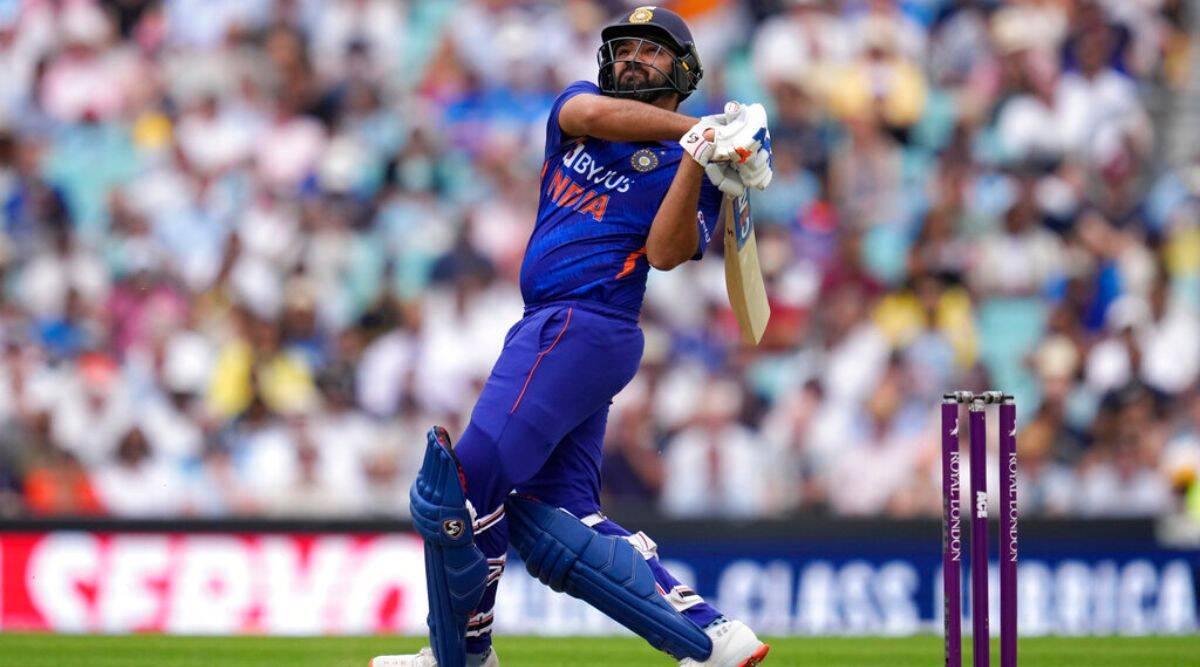 IND VS AUS: The T20 World Cup is coming up rapidly, and the teams are working on perfecting their lineups in preparation for the prestigious competition. The Indian team is now competing against the reigning T20 Champions Australia while simultaneously getting ready for the legendary World Cup. Australia defeated the men in blue in the first T20I by completing the chase of the target of 208 with four balls remaining. Are you looking for legal betting sites in India on the go? If yes, read more here.

Rohit Sharma, the Indian captain, once again lacked inspiration and was out for only 11 runs. The hitman again made a good start but could not turn it into a significant score. Former Pakistani cricketer Danish Kaneria has commented on Rohit Sharma’s current run with two T20 Internationals remaining and the T20 World Cup 2022 rapidly approaching.

IND VS AUS: “KL Rahul Could Bat At 3”: Danish Kaneria

“Rohit Sharma isn’t scoring many runs. We saw that during the recent Asia Cup too. He is getting starts but cannot convert them into big knocks. He should consider dropping himself to the No. 3 spot, and Virat Kohli could open. Or, India could ask KL Rahul to bat at No. 3 with Virat and Rohit opening the innings.”

Rohit Sharma announced that the squad has chosen to attempt a few new things in the forthcoming matches up to the Asia Cup 2022. The Indian captain continued by saying that, given a chance, they would experiment with various lineups. The 35-year-old Sharma emphasized before the current T20I series against Australia that the group wants to keep attempting what can be accomplished with various methods. Read 10cric reviews here and learn more about how online betting works with this app. Try it out now!

He advised the players to venture outside their comfort zones and try some unconventional shots. KL Rahul will begin the batting for India in the T20 World Cup, according to Rohit, and Virat Kohli will bat as the third opener for India. He added that Virat would open in some games but felt the team might not try that position out very often.

On the other hand, Rahul usually bats as the opener for India but has also occasionally batted in the middle of the order. At least until the T20 World Cup 2022, neither Rahul nor Rohit will likely switch positions in the batting order. Even Kohli struggled in the first T20I matchup with Australia.

Interestingly, his century against Afghanistan came as the game’s first run. As a result, some former cricketers still question whether Kohli should start in the shortest format. Kaneria indicated Rahul might fill the one-down place, and Virat Kohli could open with the India skipper if Rohit didn’t want to drop down in the batting order.

Download one of the best legal betting apps with a user-friendly design, and plenty of payment options, and enjoy all features and bonuses here on our site.