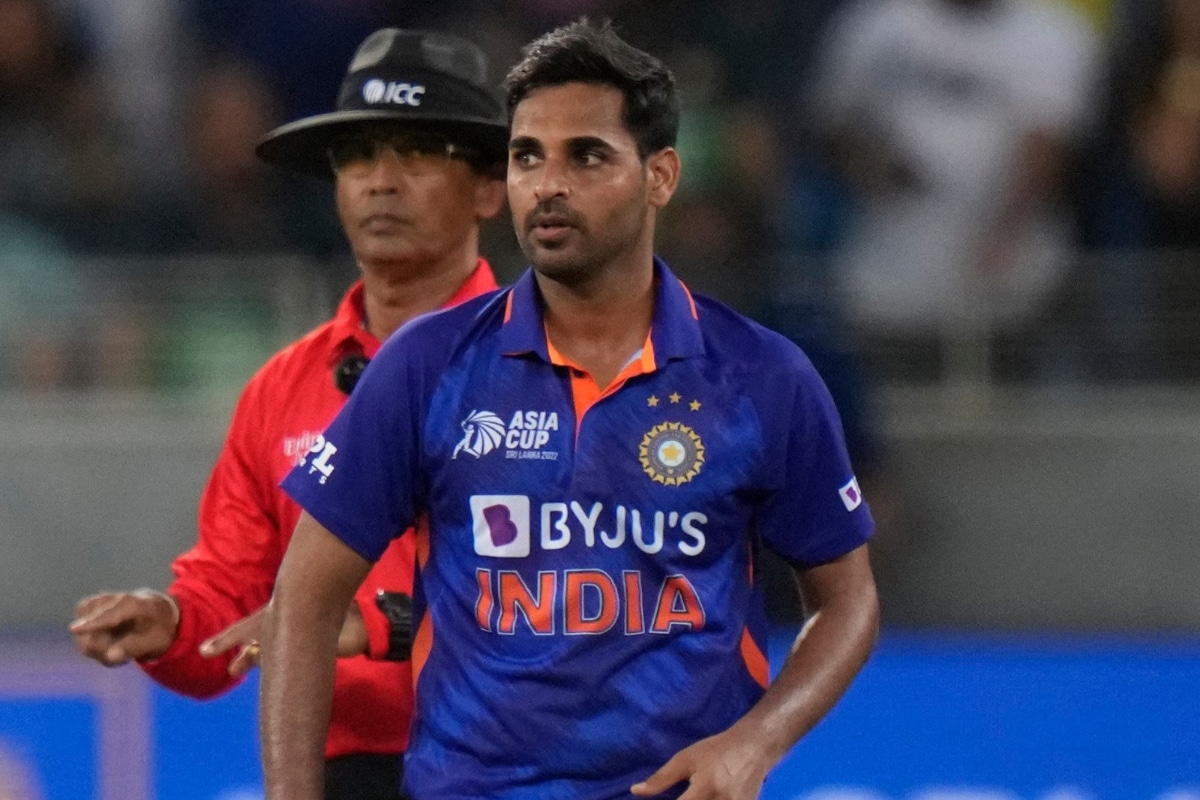 IND VS AUS: Former Indian selector Saba Karim believes that Team India can go ahead with the speedster Deepak Chahar in place of the veteran Bhuvneshwar Kumar for the second T20I against Australia at Nagpur on Friday (September 23). However, Bhuvneshwar was expensive at the death overs in recent times and has also not been able to pick wickets with the new ball. He gave away 52 runs in four overs in the first T20I against Australia as India lost by four wickets despite scoring more than 200 in 20 overs as well. Seeking official betting sites in India? Learn how to find the right one for you and explore your sports betting options.

And, according to Karim, Deepak Chahar should get some game time as he is part of India’s reserves for the 2022 T20 World Cup as well. The former wicketkeeper feels that if India manages to use Chahar in the powerplay, they can keep overs from Jasprit Bumrah and Harshal Patel for the later stages of the innings as well.

Speaking to India News Sports, Saba Karim said: “Bhuvneshwar has neither picked wickets upfront nor has been effective at the death. They can try Deepak Chahar as he can swing the ball and can even be given three overs upfront before Harshal Patel and Jasprit Bumrah can be used for the latter stages.”

IND VS AUS: India will try to level the series

Meanwhile, former Delhi cricketer and Virat Kohli’s childhood coach Rajkumar Sharma has opined that the team needs to play Ravichandran Ashwin, having picked him in their T20 World Cup squad as well. He shared this in the same interview.

He added: “If you have picked Ashwin for the World Cup, then why not play him in this series? He is an experienced bowler and can also bowl in the powerplay. It is important to give him confidence and see what he is capable of ahead of the World Cup.”

However, Saba Karim also added that the team management has to show more faith in Dinesh Karthik’s finishing ability as he could be a crucial factor in Australia as well. Notably, India will play the next game in Nagpur on Friday.

He concluded: “It is important to end the confusion about the entire [Rishabh] Pant-Karthik debate. If the team management has picked Dinesh Karthik now, they should persist with him and make him play at that No.7 slot because you need a power finisher in the World Cup.”