IND vs AUS: Salman Butt Backs Suryakumar Yadav to Do Well in the Longer Format 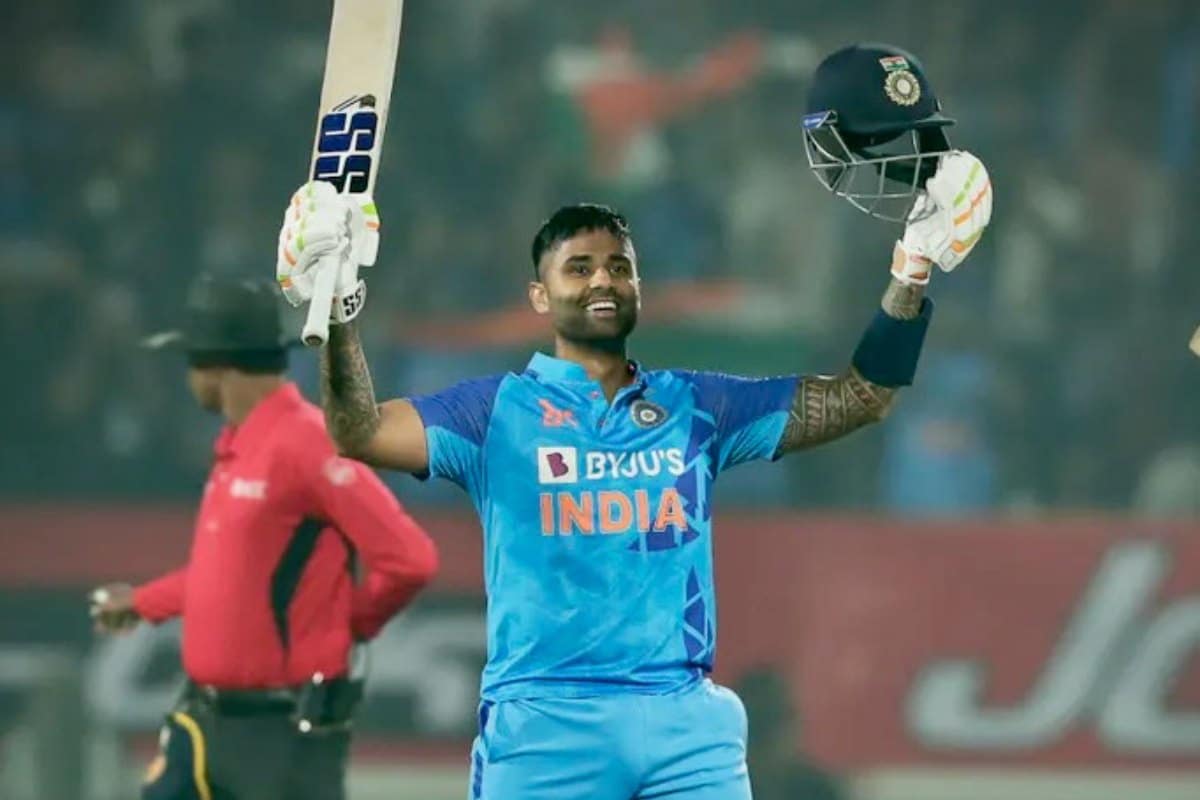 Former Pakistan captain Salman Butt backed Team India batter Suryakumar Yadav to do well in the Tests as the veteran believes he is capable of translating his formidable white-ball form into the longer format as well. While speaking on his YouTube channel, Butt added that Suryakumar has worked hard for several years in domestic cricket. He again stated that he just needs to make minor tweaks to his game to be able to succeed in the longer format as well.

The veteran has also suggested that Suryakumar Yadav would be able to score big runs if he is able to adapt his game as per the requirements of different sessions as well. However, Suryakumar Yadav could make his much-awaited Test debut in the upcoming Border-Gavaskar Trophy, the four-match Test series between India and Australia which will begin in Nagpur on February 9. Butt expressed:

“Suryakumar Yadav has a lot of experience playing domestic cricket. I think he knows the longer format very well. He should be aware that he will have to adapt to red-ball cricket. You need to change your shot selection a bit, focusing on playing to your strengths. Time management is also a very important aspect. You need to make slight adjustments depending on the sessions. With his experience, he should be able to produce good results.”

It is also noteworthy that, Suryakumar Yadav has played in two matches for Mumbai in the ongoing season of the Ranji Trophy 2023. He impressed all with his batting exploits, smashing 233 runs in three innings which came at an average of 74.33. Salman Butt further added that Suryakumar won’t find it difficult to transition into Test cricket. He said that his superlative form in limited-overs cricket will help him in the Tests as well.

Salman Butt also emphasized that Suryakumar Yadav has proved his worth in international cricket, giving the example of his impressive record in T20Is as well. However, he will next be seen in action during the forthcoming three-match ODI series against New Zealand as well.

“He is very high on confidence thanks to his tremendous form in white-ball cricket. That is going to help him when he plays Test matches. He has been playing first-class cricket for nearly a decade, which is quite good for a player of his ability.”When someone performs in such a top-class fashion in international cricket, it means that surely is very intelligent and a quick thinker. I don’t think it will be very tough for him,” Salman Butt further added about Suryakumar Yadav.