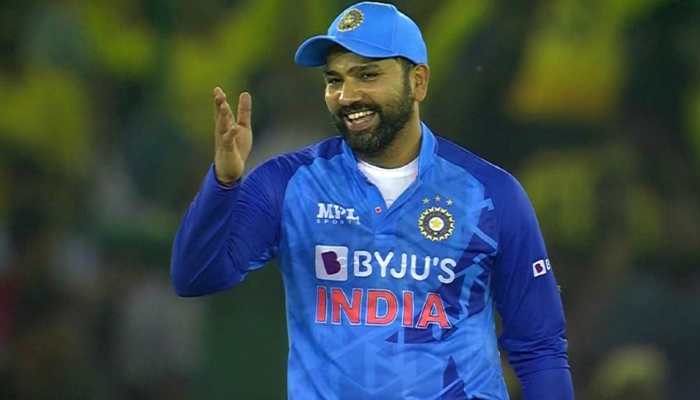 India lost their first game in Mohali versus Australia. While the batting performance of the Indian team was good, the same wasn’t reflected in their bowling and fielding. The fielders dropped some crucial catches that later on proved to be costly. Former Pakistan player Salman Butt heavily criticized the players after the results of the IND VS AUS match. Are you looking for legal betting sites in India on the go? If yes, read more here.

Butt raised questions about the body language of players on the field and their fitness. He pointed out the areas of concern for Team India. He made comments on Rohit Sharma, Rishabh Pant, KL Rahul as well Axar Patel. Analyzing the IND VS AUS game on his YouTube channel, he praised Virat Kohli and Hardik Pandya for their fitness and fielding. These concerns were earlier as well addressed by former Indian coach Ravi Shastri on several occasions.

In the YouTube video, Salman said, “I don’t know if others will talk about this or not, but in my view, Team India’s fitness is not ideal. Apart from the likes of Virat Kohli and Hardik Pandya, fitness is not their strongest point. Some of the key and outstanding are not outstanding on the field. They lack pace in bowling and they don’t take their chances on the field. KL Rahul dropped a catch in the field. He seemed so lethargic as he approached the ball. Axar also dropped a catch at mid-wicket. So, if you drop such catches then batters won’t give you another chance.”

“Virat Kohli has set an example for others in fitness. Ravindra Jadeja, Hardik Pandya are so fit. They have outstanding fitness, but there are players like Rohit Sharma, even KL Rahul looked lethargic today, you know, Rishabh Pant. If they become fit, they will become more dangerous cricketers,” he added.

Not merely restricted to the IND VS AUS match, he went on to acknowledge the pitfall regarding the bowling. Harshal Patel’s comeback in the previous game was awful. In his 4 overs, he gave 49 runs with an economy of 12.25. Not just Harshal but all the other bowlers except Axar Patel had their economy above 10. This is India’s 3rd T20I loss in their last 4 matches. In addition to injuries and fast bowling problems, spin too has been a matter of worry for the team. Browse the latest cricket betting odds on a wide range of markets and learn how betting odds work and give you the best cricket rates online.